Piers Morgan has weighed in on reports the Duke and Duchess of Sussex have insisted Archie’s christening will be a private affair - and he’s not impressed.

According to The Sunday Times, Harry and Meghan are determined the newborn will live life as a "private citizen”, with next weekend’s baptism service apparently not treated as a media event.

However, Good Morning Britain motormouth Piers - a fierce and constant critic of Meghan - has laid into the couple’s plans and demanded 'the public get their money back' if the service takes place behind closed doors.

Piers, 54, also took aim at Harry and Meghan’s recent reported spending, suggesting their privilege is not afforded to them for free. 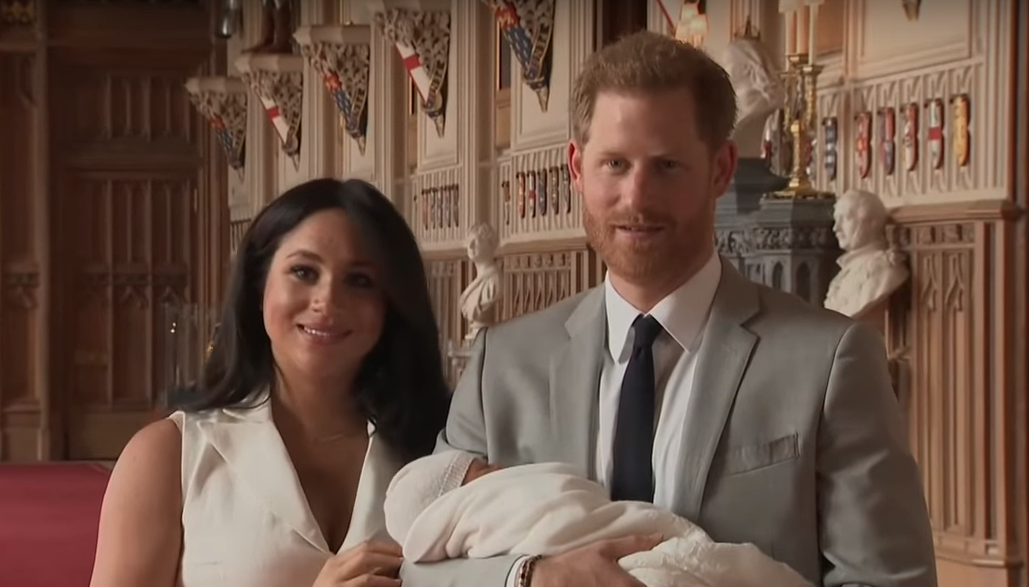 Meghan and Harry have had a bad week in the news (Credit: Sky News YouTube)

Read more: Ian Wright 'in advanced talks' to appear on this year's I'm A Celebrity

It was revealed earlier this week that over £2 million of public money was spent on renovations for their Frogmore Cottage home in Windsor.

"Private citizens don’t get £2.4m of home improvements paid by the taxpayer," Piers tweeted to his 6.7 million followers this morning.

This baptism should be public - or the public should get their money back.

"This baptism should be public - or the public should get their money back."

Many of those responding to Piers’ tweets agreed with him. 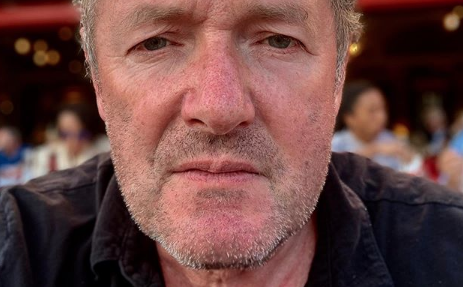 "If they want to be private fair enough but they have to be private in all aspects not just when it suits them," commented one Twitter user.

"I've no interest in their kid or his baptism but after taking so much public money they don't get to choose to be normal people," added another.

A third reasoned: "Why announce that it will be private? You either want privacy or you don't. Simples."

But not everybody thought Piers was correct - with several accusing him of being unhappy at being 'shunned' by the couple. 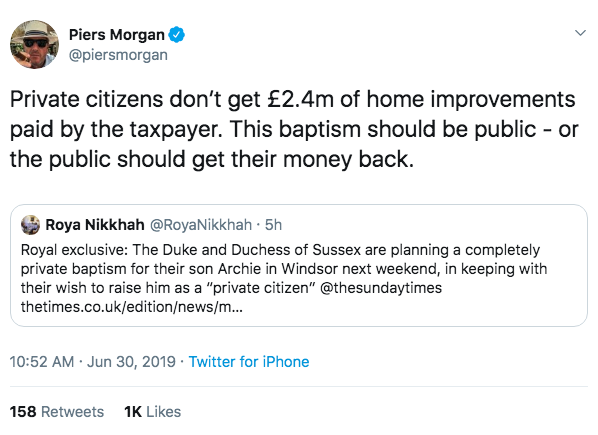 Piers is clear on his view (Credit: Twitter @piersmorgan)

"You didn't get an invite again, that's why you are mad," replied one person.

Another respondent claimed: "Still got the hump because the Duchess has seen you for who you really are so avoids you like the plague I see, you really do need to grow up!"

"He's not your tabloid toy. He's a child," insisted another person.

Harry’s royal biographer Penny Junor told the Times that the couple’s decision 'not to play the game’ is an error. 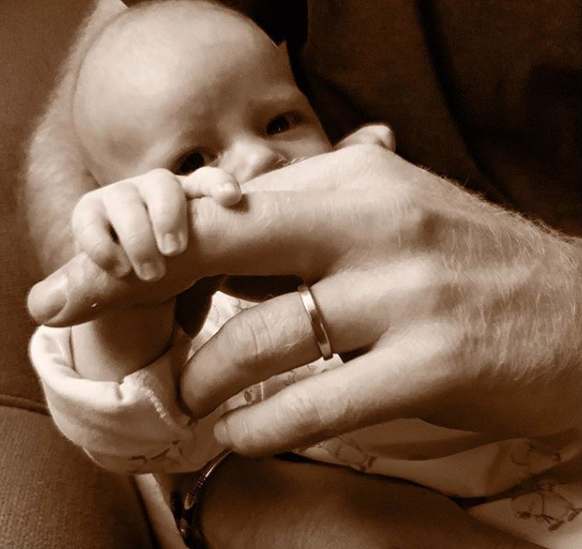 Archie is expected to be christened at St George’s Chapel in Windsor (Credit: Instagram @sussexroyal) 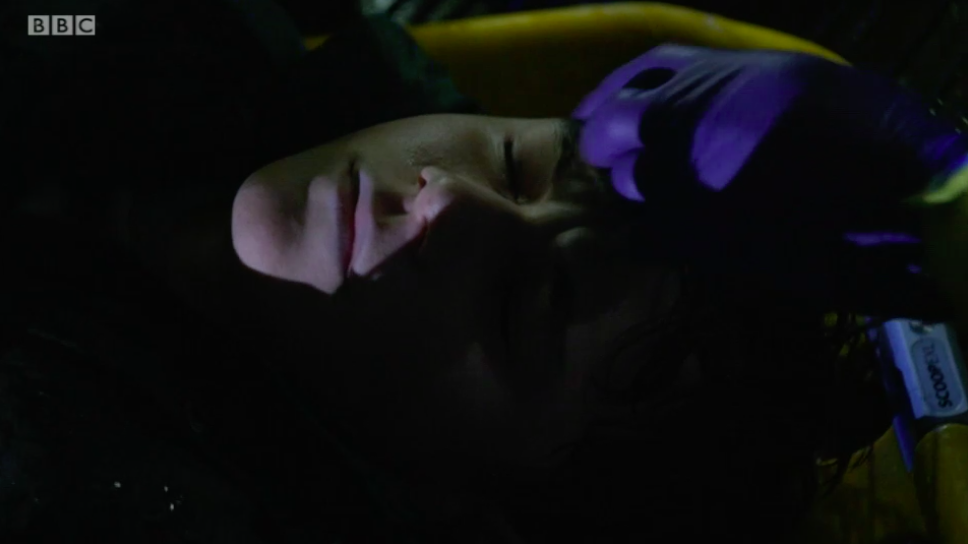