It's come to that time of year when students don their finest gladrags to attend their end-of-term proms.

Among those to scrub up for the traditional rite of passage this week was none other than Coronation Street star Elle Mulvaney.

The 16-year-old actress, who plays Amy Barlow in the ITV soap, has just completed her GCSEs, which meant it was time to celebrate.

And as she shared pictures of her prom makeover on Instagram, her fans showered her with compliments. 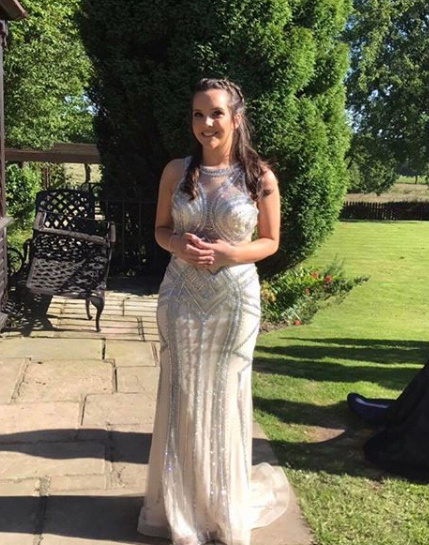 The actress introduced her pictures with the simple caption: "Prom last night."

One fan wrote: "Aw you look gorgeous!!! Hope you had a lovely night."

A second gushed: "You look amazing sweetie. Hope you have the best night ever."

You look amazing sweetie. Hope you have the best night ever.

And a third referred to Elle's Corrie character and her parents Steve McDonald and Tracy Barlow, commenting: "Looking good, Amy. I think both Steve and Tracy would of [sic] been very proud of you."

Elle, who's been part of the Corrie cast since 2010, has previously spoken about having to juggle her acting with her schoolwork.

In January, she told What's On TV: "Because I've been doing this for nine years now, you kind of get used to it; catching up on the schoolwork when you're off. 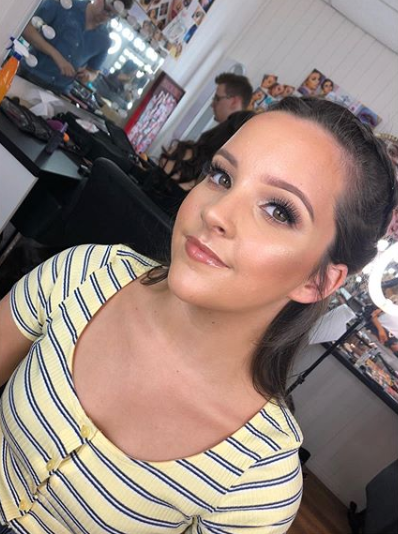 Another photo showed her after she'd done her make-up (Credit: Elle Mulvaney/Instagram)

"I'm lucky to have such great friends who send me all the pictures of work I've missed, and my teachers really help with getting the work to me – I just try and do it alongside working on set.

"As soon as I come off set, I go into tutoring to catch up on the schoolwork, and then it doesn't pile up – so it's not actually that bad. You get into the rhythm of juggling it and it just becomes second nature." 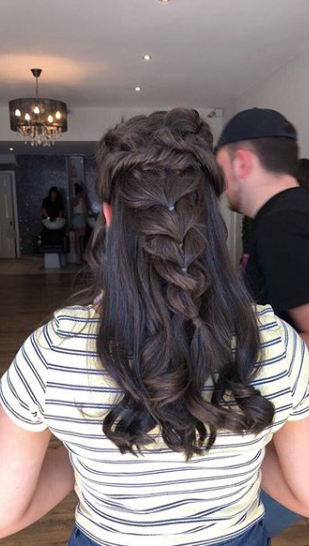 Her hair was styled for the occasion, too (Credit: Elle Mulvaney/Instagram)

To make things harder for Elle, earlier this year she had to deal with a storyline that saw her character Amy fall pregnant at 14 years old.

But the young actress took it all in her stride. 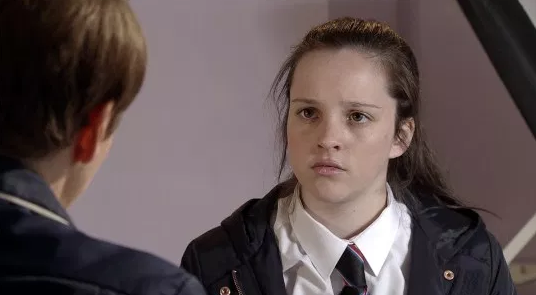 Speaking at the British Soap Awards in June, she told Metro.co.uk: "I felt really appreciated by Corrie. Giving me that storyline was kind of them showing me: 'Here's a chance.'

"So I really tried my best and just hope that everyone else enjoyed it, and that it's helped young girls struggling with those issues."

Elle also revealed that she's keen to take on more gritty storylines in the future.

She said: "I'm hoping that the older I get, the more stuff I can get my teeth stuck into."