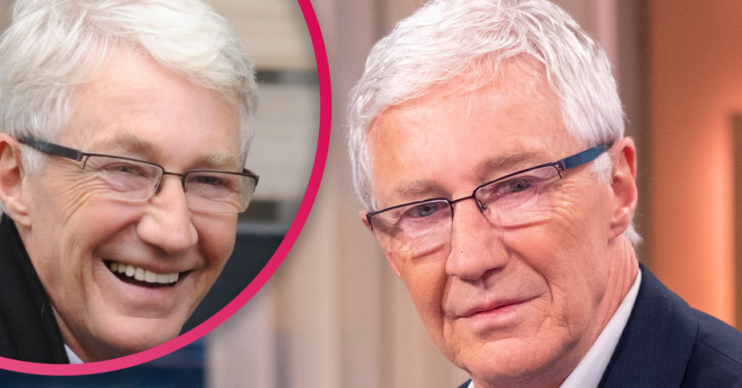 His latest dog, Nancy, already seems to be a bit of a character.

Comedian and host Paul O’Grady has shared an update on his rescue puppy.

The For the Love of Dogs presenter, 65, revealed that his pup Nancy has been a bit cheeky.

Taking to social media, he explained how she has destroyed a loo roll.

Paul wrote: “Ok, I admit it. It was me who chewed a toilet roll and left it scattered all over the landing. Big deal.”

Little Nancy of course looks impossibly cute in the snap.

Dozens of users commented on how sweet she looks.

One user commented: “Does she look bothered? No. Bless her! We’ve just been watching both of you on For the love of dogs. Lovely to see you all back on Tv.”

And a third praised: “She can chew my toilet roll anytime Paul she’s adorable just like you.”

He explained how he had initially taken her in as a foster puppy during lockdown.

However, the little Jack Russell pup soon stole his heart, and she is now a permanent resident.

He explained on Instagram: “As Battersea had closed temporarily and I’d been filming there we were asked if we’d like to foster a dog.

“I’d grown quite fond of this little pup so I took her home. Of course I fully intended to keep her from the start and I’ve called her Nancy. Don’t let the innocent look fool you- she’s well ‘are.'”

Paul has rescued many dogs from the organisation over the years. And he hosts his hugely popular Paul O’Grady: For the Love of Dogs from the rescue centre.

He serves as an official ambassador for the charity, and there is even a statue in his honour at their London location.

Ok, I admit it. It was me who chewed a toilet roll and left it scattered all over the landing. Big deal

The ITV show first aired in 2012, and continues to be immensely popular eight years on.

Paul has lost two dogs over the last year, Bullseye and Boycie.

He spoke of his devastation during a BBC Radio interview.

He said: “Maybe a mongoose might twist my arm, but no I can’t handle it, it’s what I always say – invite an animal into your life, inevitably you invite heartache.

“But then why contemplate the hangover when you’re at the party, you know what I mean? So that’s the poor saga about poor old Bullseye, he’s gone but not forgotten.”