Fans of For the Love of Dogs rejoice - Paul O'Grady has just announced a new special will air on ITV within weeks.

The comedian and television presenter, 65, thanked the work of Battersea Dogs & Cats Home as he announced the big news.

Taking to social media, he praised the charity for sending him a special book of photographs.

The book features photos of Paul with dogs from the last series of Paul O'Grady: For the Love of Dogs. 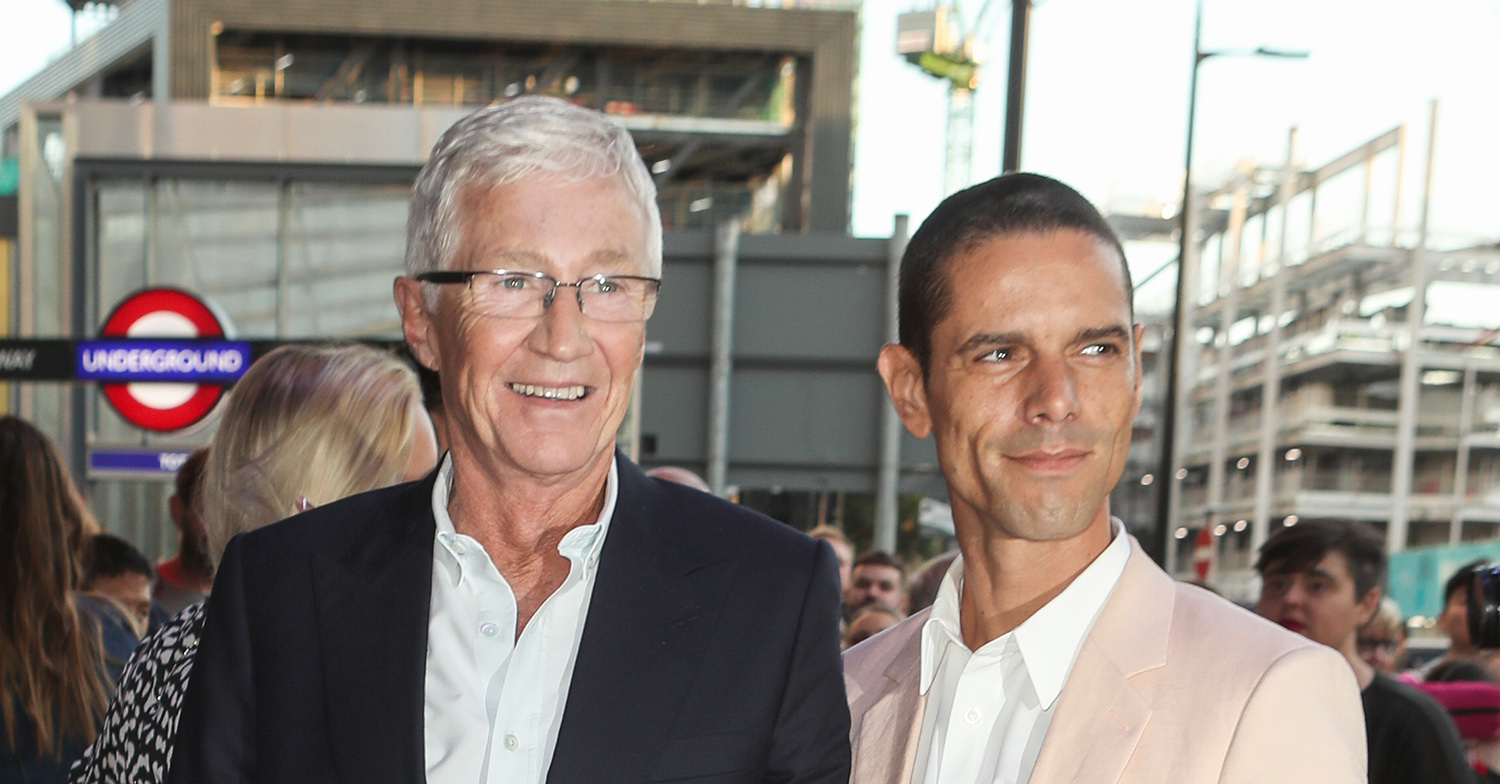 The popular ITV show has been airing since 2012 and continues to be a ratings hit.

"Big thanks to all at Battersea"

In it, Paul explores the various medical, rescue and re-homing efforts of the charitable organisation.

Sharing with his some 163,000 Instagram followers, Paul wrote: "Big thanks to all at Battersea for sending me this lovely book they made up for me with loads of photos of all the dogs from the last series.

"There's a couple of dogs in there that I seriously regret not talking home with me.

"There's a brand new one-hour episode of For the Love of Dogs coming out on ITV on Wednesday, July 15."

Paul has, of course, rescued several dogs featured on past series. His latest pooch, Jack Russell puppy Nancy, was also adopted from the charity.

Paul's celeb pals and fans alike rushed to congratulate him on his upcoming special.

Others thanked him for his involvement with the animal shelter.

"I love that show"

A fan posted: "I love that show, and your love of dogs always shines through." 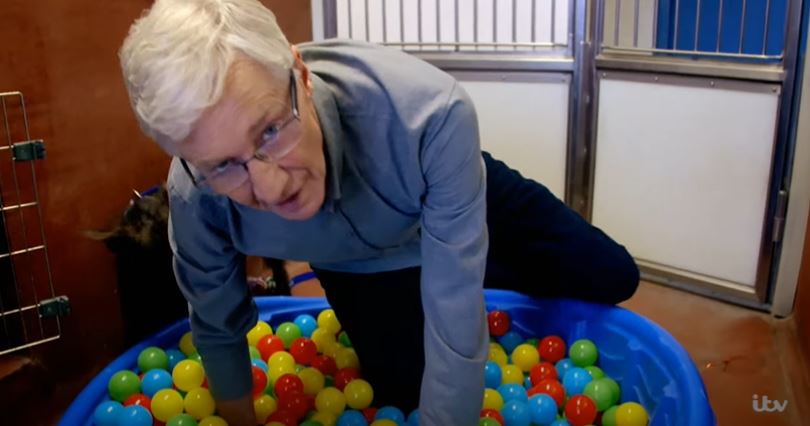 A special episode of For The Love Of Dogs will air next month (Credit: ITV)

Another user gushed: "Can't wait for the new show. I'm like you, Paul, if I went to Battersea I would have to take them all home with me."

And a fourth user wrote: "This is wonderful! What you do Paul is amazing for all at Battersea!"

A huge animal lover, he has presented several other television specials about animal conservation for ITV.

In addition to Paul's signature, other celebrities such as Ricky Gervais, Dame Judi Dench, Leona Lewis and Sue Perkins signed.

Sent on behalf of World Animal Protection, the letter begs for urgent action to be taken.