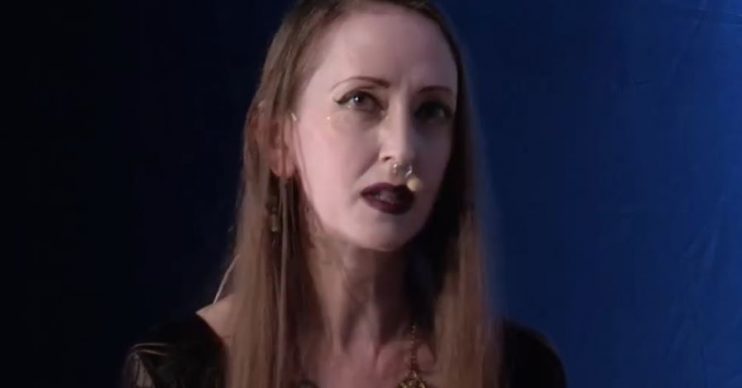 Professor wants people to stop breeding to save the planet

It's bad for your carbon footprint

The only way to save the planet is for human beings to stop breeding, a professor of philosophy has warned.

Patricia MacCormack, of Anglia Ruskin University in Cambridge, has said that having a child is “the worst thing” someone can do in terms of leaving a carbon footprint.

In her book The Ahuman Manifesto, the philosophy expert argues that humanity is now enslaved by capitalism – and the solution is to phase out childbirth.

Patricia, who has received abuse online for her views, said: “I simply propose people not reproduce, and it automatically translated into acts of violence. So, somehow, I want to kill children, which is ridiculous.”

I’m asking us to reflect on this idea that we need to reproduce.

Speaking further to Yahoo Lifestyle, Patricia accused her detractors of “not reading the book” and instead simply “taking over the message”, which she knew would be difficult for many people to stomach.

She continued: “Not only does having a child really increase your carbon footprint, but we are living on an earth where there are a lot of organisms – human, non-human – that are in desperate need of care.

“And so, for me, if people want to care for children, for animals, whatever, there are cries for care everywhere. I’m asking us to reflect on this idea that we need to reproduce.”

Patricia is not the only one who believes not having children will help save Earth.

As reported by the New York Post, a number of teenagers are pledging to abstain from childbirth.

Emma Lim, an 18-year-old student at McGill University in Montreal, Canada, is one of the driving forces behind a movement called #NoFutureNoChildren.

Speaking about her fears over climate change with Insider last year, Emma said: “I have always, always wanted to be a mom, for as long as I can remember. But I will not bring a child into a world where they will not be safe. I would like to see the government develop a comprehensive plan to stay below 1.5C of warming.”