New father Prince Harry has praised Greta Thunberg as he delivered a passionate speech about the environment in Botswana today.

In a filmed interview, the Duke of Sussex said there is "no excuse" for denying climate change and science and there's "a race against time" to halt global warming.

Harry, who left Meghan and Archie in Cape Town, spent part of today planting trees the Chobe Forest Reserve with local school children and teachers. The land has been affected by decades of deforestation. 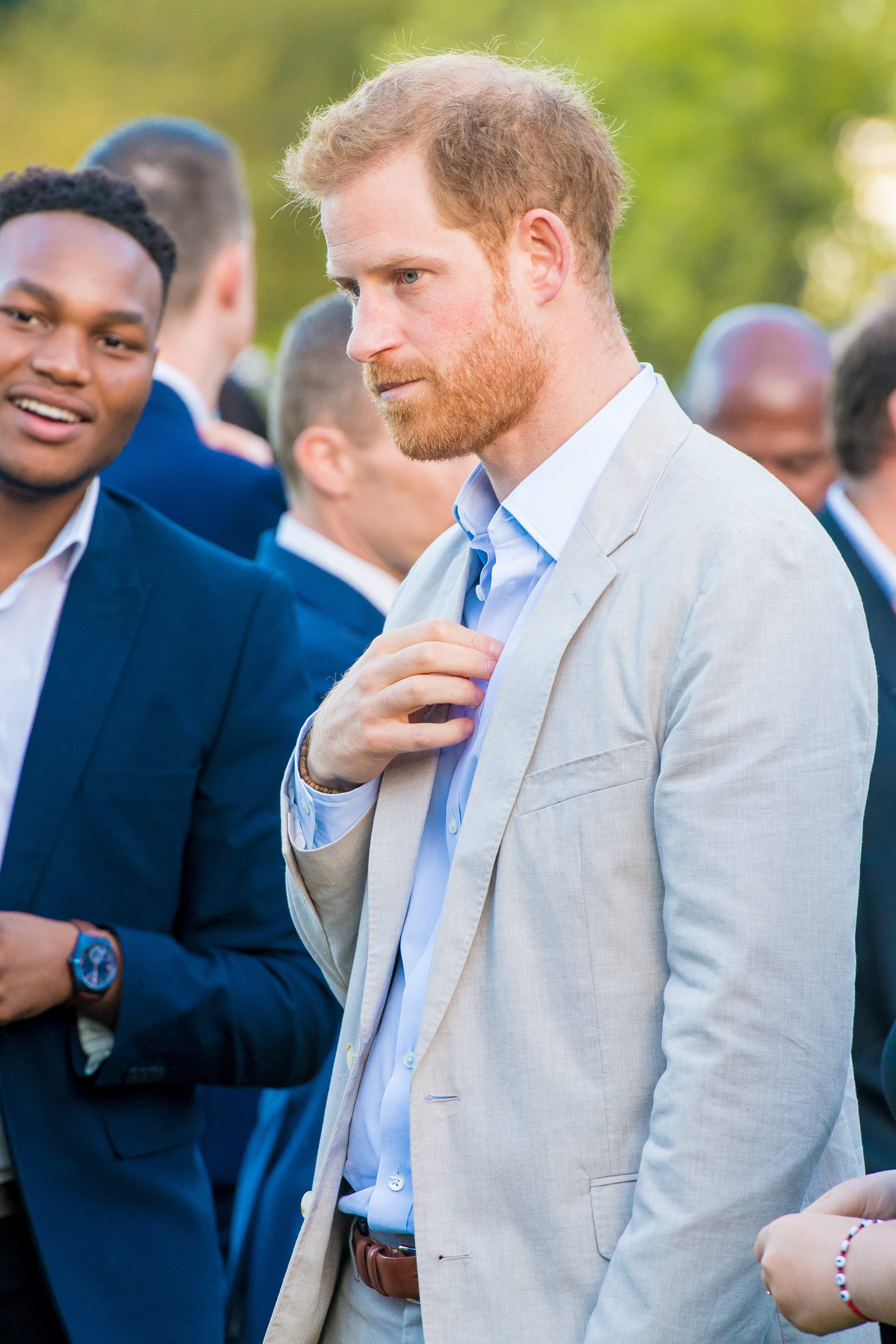 Harry is currently in Botswana on the second leg of the tour (Credit: Splash)

Harry said: "I genuinely don’t understand how anyone in this world, whoever we are – you, us, children, leaders, whoever it is – no one can deny science otherwise we live in a very, very troubling world."

He added: "This last week, led by Greta [Thunberg], the world’s children are striking. It’s a race against time and one which we are losing – everyone knows it, there’s no excuse for not knowing that.

"And I think the most troubling part of it is that I don’t believe there is anybody in this world that can deny science, undeniable science and facts. 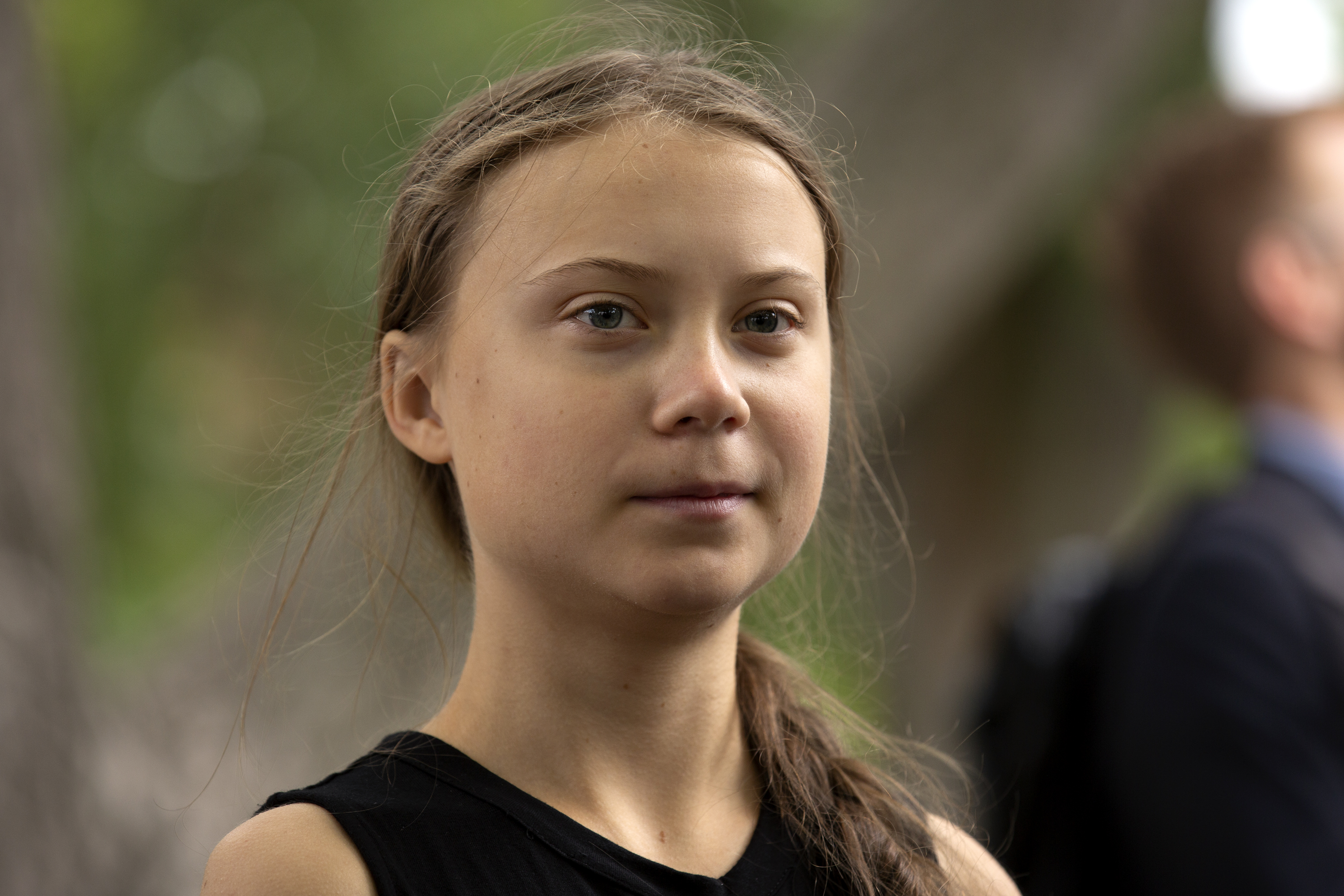 "Science and facts that have been around for the last 30, maybe 40, years and it’s only getting stronger and stronger."

It's not the first time Harry has recognised Swedish climate activist Greta's efforts, having followed her as part of their monthly social awareness posts.

Despite being just 16, Greta has quickly become known globally for campaigning against climate change.

It’s a race against time and one which we are losing – everyone knows it, there’s no excuse for not knowing that.

Some more behind the scenes moments of The Duke and 200 children planting trees in Chobe National Park! • The Duke of Sussex has kicked off the next leg of #RoyalTourAfrica by planting trees in Chobe National Park with children from local primary schools. The Duke planted a baobab, which are severely under threat across Africa, which will live for 1000 years! Each child grew their sapling from seed in recycled milk tins from the elephant orphanage, using fertilised soil from the orphans’ dung! The park is home to a huge elephant population – more than 17,000 – along with some of the world’s most diverse and vibrant eco-systems. The people, wildlife and whole area rely on the Chobe River to survive, but many species and indigenous trees are sadly now extinct. There is critical need to secure the forest so wildlife have access to the river. The Duke was welcomed by his close friend Dr Mike Chase, Founder of Elephant Without Borders, who has dedicated his life to supporting Botswana’s people and Elephants. ‘If you look after nature, it will look after you’ – The Duke of Sussex The Duke will shortly continue the tour with stops in Angola 🇦🇴 and Malawi 🇲🇼 focussing on community, HIV/AIDS and environment. #RoyalVisitBotswana Video©️ @SussexRoyal

Just days ago she appeared at the UN Climate Summit in New York where she told leaders: "The eyes of all future generations are upon you. And if you choose to fail us, I say - we will never forgive you."

Meanwhile, Harry said Botswana holds a special place in his heart because it's where he went to "to get away from it all" after Princess Diana's death.

"Now I feel deeply connected to this place and to Africa," Harry added during his visit to the Chobe Tree Reserve.