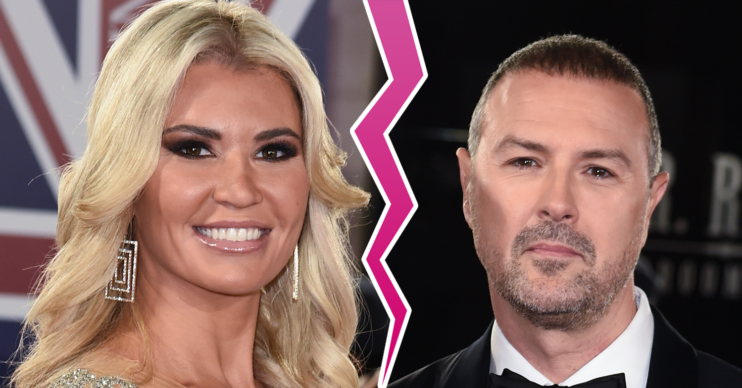 The couple, who had married in 2011, confirmed their separation in a statement on Instagram today.

The statement read: “We hadn’t planned on sharing this publicly until we were ready but after the lack of privacy surrounding our personal life, we feel left with no other option but to clarify.

“A while ago we took the difficult decision to separate but our main focus as always is to continue loving and supporting our children.

It continued: “We’ll always be a loving family.

“We still have a great relationship and still live happily in our family home together.

“We hope this now draws a line under anymore unwanted and unnecessary intrusion into our private life.”

The statement concluded by saying: “Although we work in the public eye we ask kindly if you could respect our wishes for privacy on this matter.

“Loads of love, Paddy and Christine.”

It comes after Christine opened up about her marriage to Paddy and admitted they were going through a “difficult” time.

She also said on Lorraine last week: “Marriages just go up and down anyway, all marriages – especially long ones like ours, 15 years together.

“It’s not always going to be plain-sailing.

“We’re trying to deal with things as privately as possible and we both just want to be there to support the children and give them an amazing summer.”

Reports then alleged that Paddy had ‘kissed’ a TV star.

ED! has contacted reps for Paddy and Christine for comment.