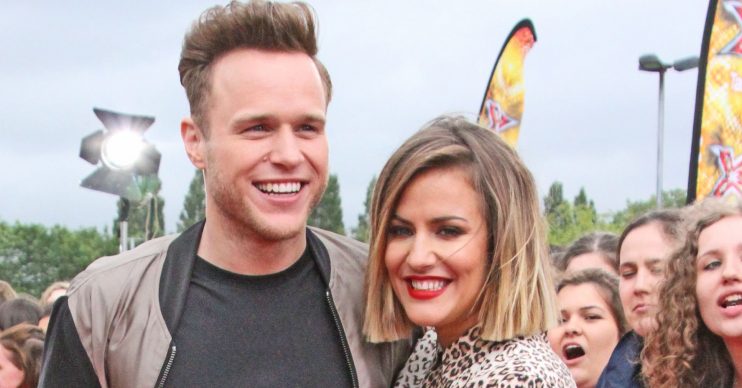 He said "goodbyes are not forever"

Olly Murs has paid an emotional tribute to Caroline Flack following her funeral.

The singer shared a video of himself and Caroline – who took her own life last month – when they hosted The X Factor together in 2015.

In the footage, Caroline is seen speaking to viewers as Olly repeatedly kisses her on the head.

He wrote on Instagram: “Caz… [expletive] this hurts! My heart is forever broken.. I’ve lost something today that I’ll never ever get back.. and that’s you.

“I haven’t stopped crying since the news, after we stopped working together in 2015 we didn’t see each other as much as we should have but we always spoke on the phone or messaged.

“I remember messaging you at your toughest time to let you know that I never read or listened to any of the crap people were saying about you, I was just worried about my friend.

“This will hurt forever, love you Cazza, your Ols.”

Olly and Caroline first hosted spin-off show The Xtra Factor together from 2011 to 2012.

On Tuesday (March 10), Caroline was laid to rest at a private funeral held for friends and family.

The former Love Island presenter tragically took her own life at her home in London on February 15.