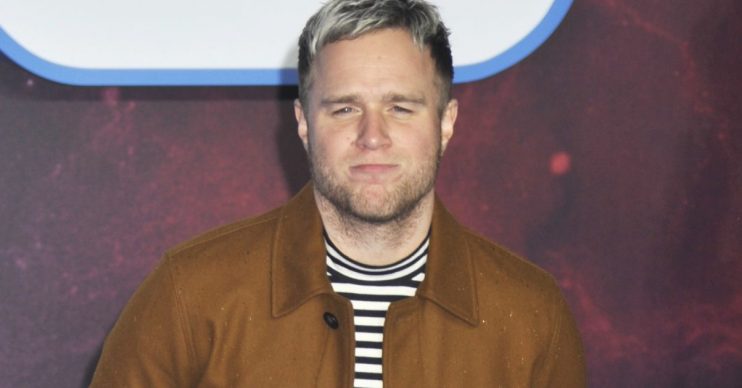 They haven't spoken in a decade

Singer Olly Murs has admitted he’s eager to end his feud with his estranged twin brother.

The Moves hitmaker, 35, grew visibly emotional during an episode of The Voice UK earlier this year, as he watched twin contestants Katie and Aoife singing alongside each other.

Their performance reminded Olly of his broken relationship with his own twin, Ben Hart, with whom he reportedly fell out more than 10 years ago.

Speaking to the Metro, the star explained that after the episode aired, fans reached out to him and opened up about not speaking to their own siblings – and told him he had inspired them to ‘make a change’ and reconnect.

He told the publication: “When the twins came out, I was completely caught off guard with that moment. Maybe it was because of my mindset at the time, I was obviously not feeling great in myself.

“A lot of people were reaching out to me that had relatives that they don’t speak to anymore, brothers or sisters or family members.

“They said, ‘I’m in the same position and seeing you tonight has made me realise I need to make a change’. I still want to make that change with my brother, but it was nice.”

I still want to make that change with my brother.

As reported by The Sun, Olly told his fellow The Voice coach Tom Jones during the episode with the twins: “I feel like the next time I’m going to see him is when we lose somebody close in our family, and I don’t want that to be the case. It’s a shame – even more so for my mum. And I do miss having my twin with me.”

Read more: Olly Murs reveals dramatic seven-week transformation in before and after photos

According to Metro, the pair originally fell out in 2009 when Olly decided to perform in The X Factor semi-finals instead of attending Ben’s wedding.

The brothers have reportedly not spoken since, with Ben distancing himself from the family by taking his wife’s surname and claiming, in an interview in 2017, that “fame and greed” had changed everything between them since The X Factor.