Tragic TV star Caroline Flack will reportedly be laid to rest at a private funeral held for friends and family today.

The former Love Island presenter tragically took her own life at her home in London on February 15. Caroline will be laid to rest today (Credit: Splash)

Yesterday, Laura Whitmore, who replaced Caroline as host of Love Island this winter, admitted she initially didn’t believe that her friend was really dead. 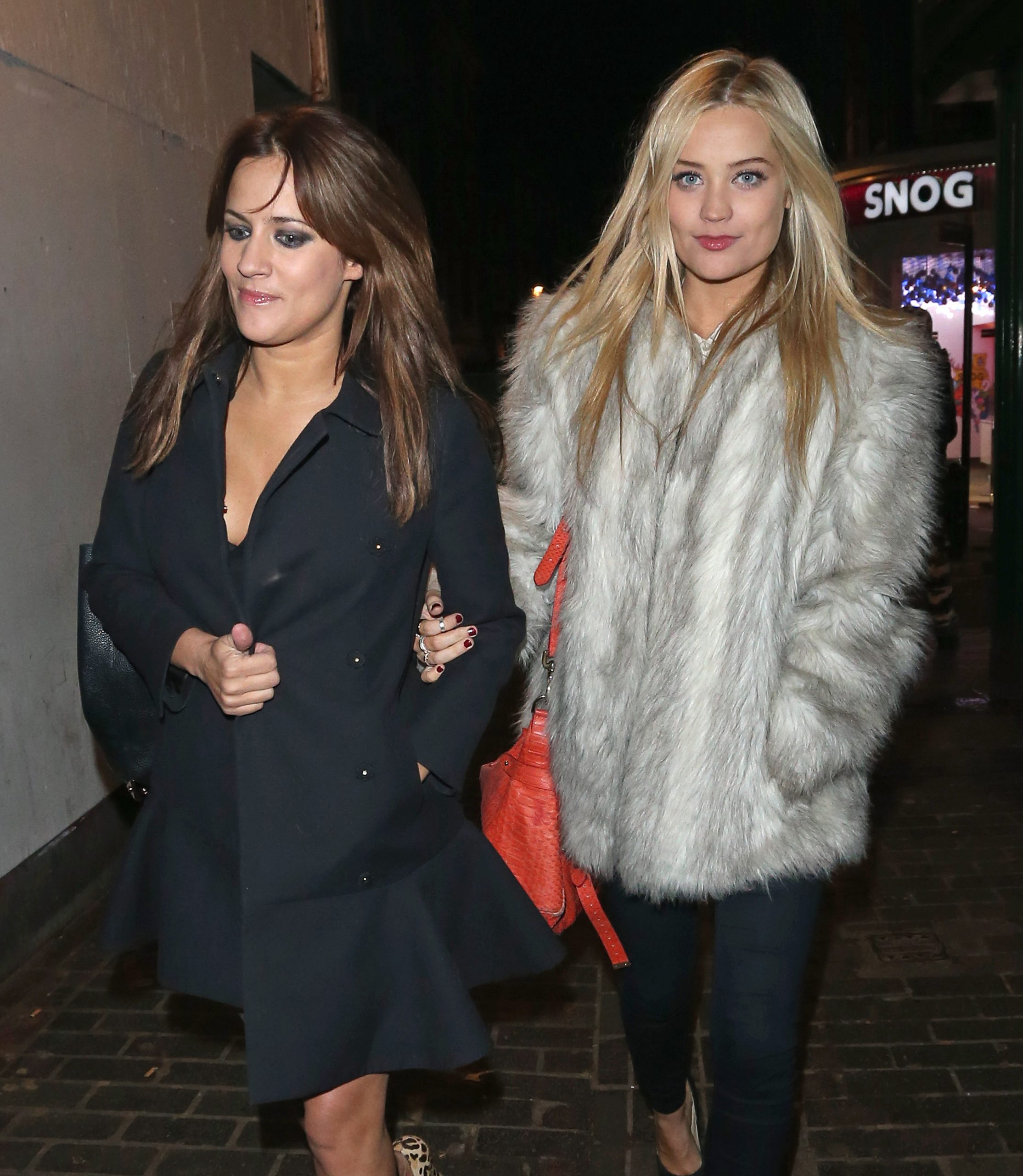 Laura, who is in a relationship with Love Island voiceover man Iain Stirling, explained: "I found out about Caroline on the Saturday and I found out in a way I wish I didn't.

"It was something on Twitter that someone had tweeted initially that I disregarded.

"Because there's always so many things that would be said about Caroline that you wouldn't take everything as truth. So I kind of ignored it."

I found out about Caroline on the Saturday and I found out in a way I wish I didn't.

When she got home, she learned the awful truth - and at that time Iain was away in South Africa, on a day off from filming the ITV dating show.

Laura added: "I just wanted him to get to a safe space, if that makes sense? Not to be exposed. Because everyone wants to see what your reaction is."

Last week, ITV boss Dame Carolyn McCall said we may never know the reason behind Caroline's decision to kill herself. 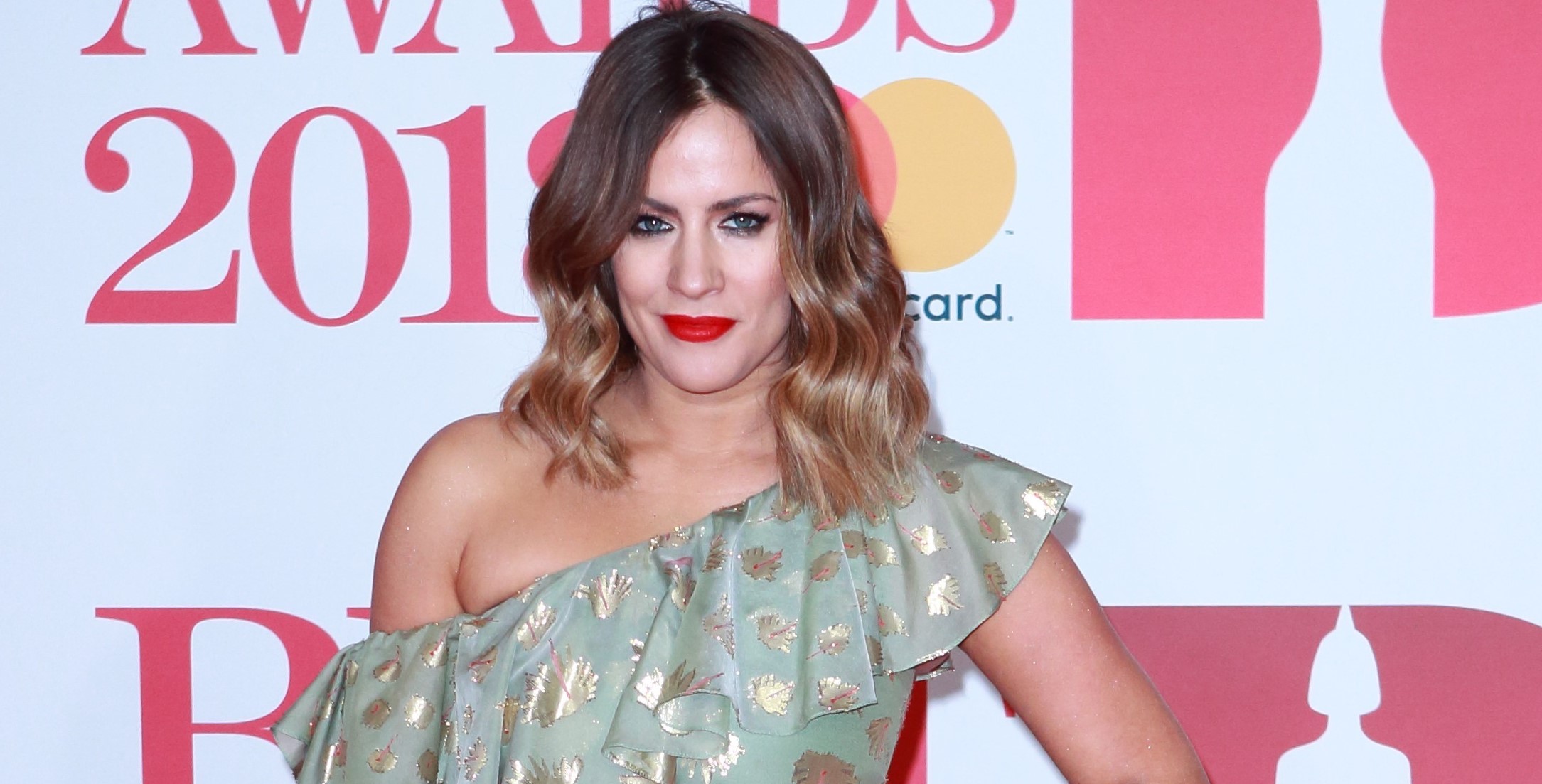 She said: "The thing about Caroline Flack is that ITV are absolutely devastated by what happened to her.

"So many people at ITV knew Caroline, including me, and it was unbelievably tragic.

"I think that we can never know what is behind suicide. It is not in any way simple. It is a very, very complex thing.

"We take advice from (mental health charities) Samaritans and Mind and we will continue to do that."

Leave your messages for Caroline on our Facebook page @EntertainmentDailyFix

Did Kaya murder Doddy in The Nest? BBC drama hints at harrowing twist 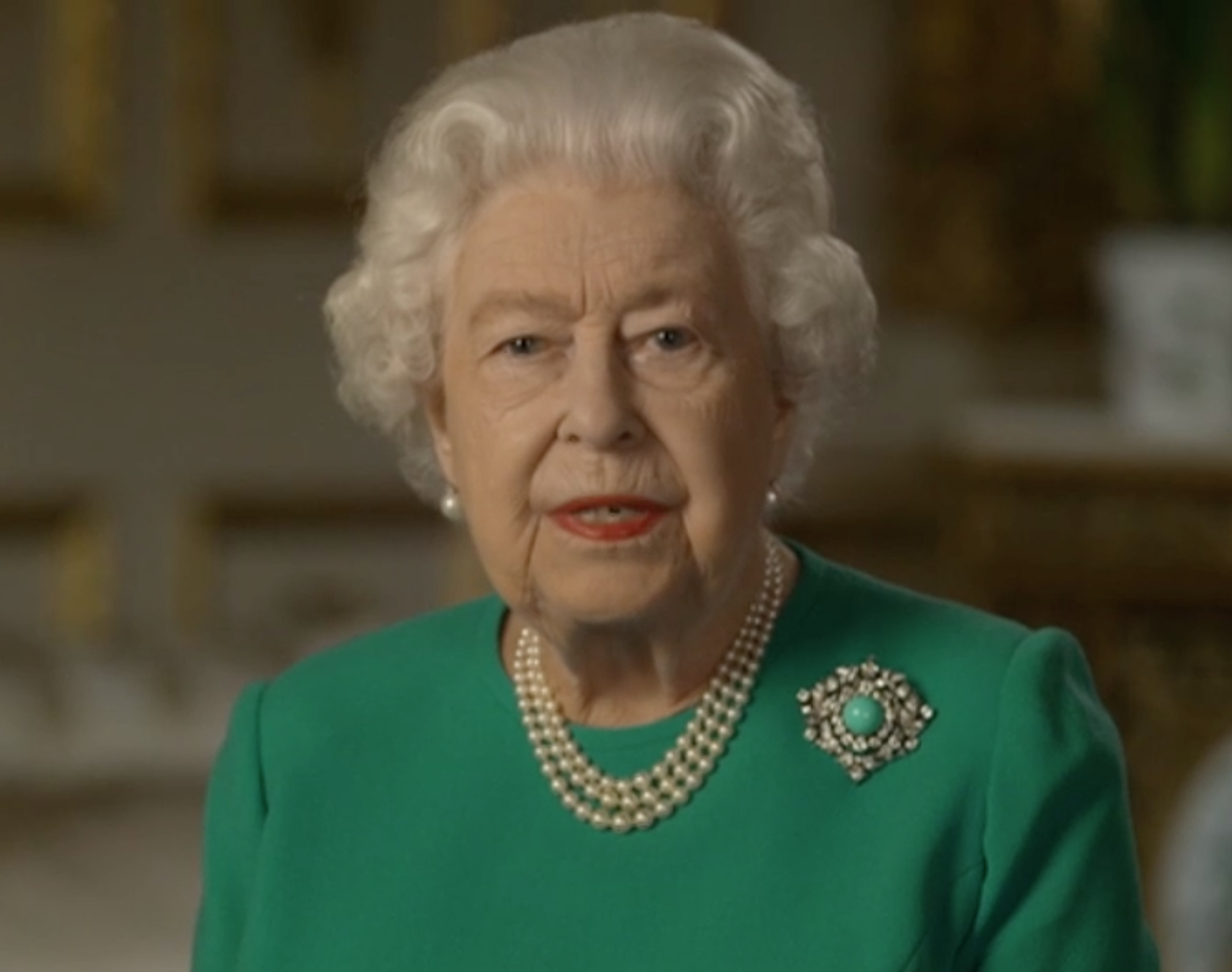