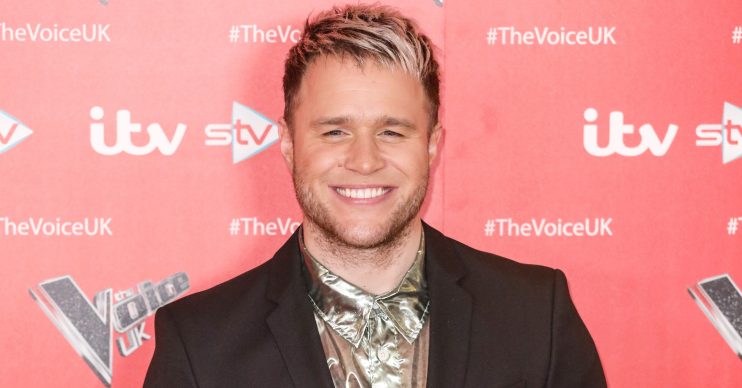 He said he just stared at his phone for hours

Olly Murs was “numb” after hearing about Caroline Flack’s death.

The Dance with Me Tonight hitmaker was holidaying with his girlfriend when he got a call from his manager to say his friend – who tragically took her own life last month at the age of 40 – had died.

He shared with The Sun: “Even answering this question doesn’t seem right, to be honest. I’m still in shock, really. To think I won’t have a conversation, a laugh, work, or even just get a random voice note from Cazza again – I just can’t get my head around it. I heard the news when I was away on holiday.

“My phone went at 2.23am and I’ll never forget it. My manager told me and I just stared at my phone for hours, I didn’t know what to do. I just didn’t want to believe it. I was numb to any feelings and then I just broke down.

“Since then I just have constant waves of emotions – one minute I’m OK, the next I’m so sad for her. It’s hard, I’ll always miss Caz a lot.”

Olly was trolled severely for his presenting stint with Caroline on The X Factor and he has called for everyone to be “verified and accountable on every platform” as he feels people would then “think twice” about what they say.

He added that “the worst I’ve ever had it was when me and Caz worked together presenting The X Factor”.

Olly said the online abuse from social media trolls was “truly awful” and he “never minded constructive criticism from my peers but with social media you get commented on”.

The singer said he eventually stopped going on social media during the series but believes something needs to change online.

Olly insisted “everyone should be ­verified and accountable on every platform” and he’s “accountable for what I say, and others should be too”.

Olly believes people’s words should “be attached to their real profile” and “not just someone hidden behind their computer using a false name”.

He thinks this will make people “think twice about being so abusive”.