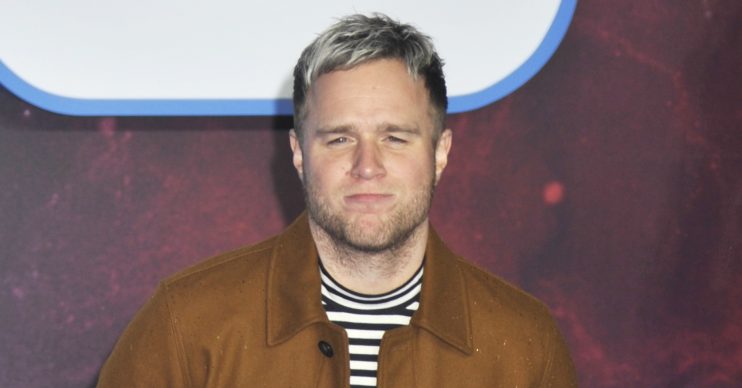 After celebrating New Year with his new girlfriend, Olly Murs has broken down in tears over his 10-year rift with his twin brother Ben.

The pair fell out in 2009 after Olly missed Ben’s wedding to perform on The X Factor semi-final. He ended up coming second in the show.

As a result, they haven’t spoken in more than a decade.

Ben has now changed his surname, got a different phone number and is estranged from his family.

Viewers of The Voice will see the singer become emotional on tomorrow night’s show (January 11).

The upset occurred after a performance by twin singers as the song brought back memories of his own bond with Ben as they used to sing “all the time” as kids, Olly said.

I do miss having my twin with me. We had these two different personalities but we had this bond.

“We had a big argument. I feel like the next time I’m going to see him is when we lose somebody close in our family, and I don’t want that to be the case. I’ve got no idea where he lives,” Olly said, according to The Sun.

Olly also told Tom: “It’s a shame – even more so for my mum. And I do miss having my twin with me. We had these two different personalities but we just had this bond.”

Read more: Adele reveals she has lost a whopping seven stone in weight

Sir Tom did have some words of wisdom for the young pop star, though.

“I understand what you’re feeling, but you will do it – you’ll get back together,” he said.

Enjoying the view… oh and she ain’t too bad either 🤪