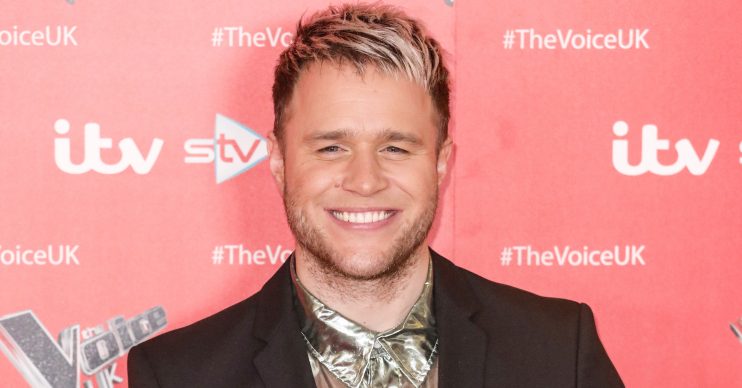 Olly Murs has sent fans wild by providing a rare glimpse of his new girlfriend.

The Dance With Me Tonight singer and The Voice UK coach, 35, shared an image of Amelia Tank on social media site Instagram.

Enjoying the view… oh and she ain’t too bad either 🤪

Olly shared an image of a brunette behind the wheel of a car, with a rainbow in the background.

He captioned the image: “Enjoying the view… oh and she ain’t too bad either.”

‪Wishing all my followers the happiest new year!! 2019 was a very positive year for me… winning The Voice with Molly, toured my album, had long overdue knee surgery, and met an amazing woman in the process!!2020 I’m ready for ya! Love you all, and HAPPY NEW YEAR!! 🤪👌🏻❤️‬

Originally from Plymouth, Amelia, 27, is a bodybuilder who goes under the name Tank The Bank and works at a major bank in London.

And the sight of her caused many of Olly’s 2.8million followers to comment

Another wrote: “My heart skips a beatttt,” referring to one of his hit songs.

Read more: Olly Murs says X Factor should take a break for a ‘couple of years’

Olly previously spoke to The Sun about his new romance.

“This is new for me,” he said. “I had a girlfriend four years ago, but this feels completely different, it feels fresh and feels new.

“They always say when you’re always looking for something and then it comes along, this is what it’s supposed to feel like.”