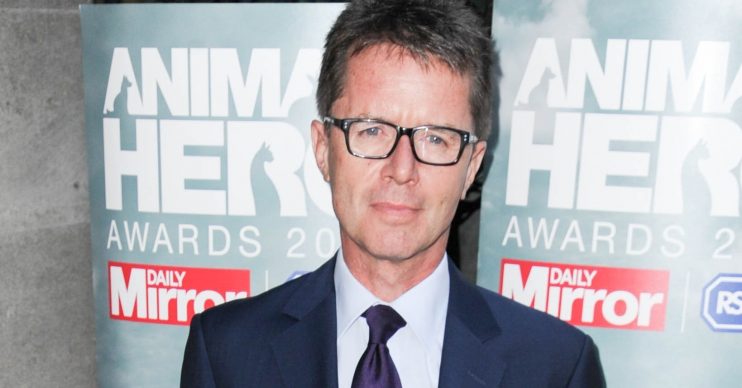 She played an important role in the Normandy landings

Presenter and journalist Nicky Campbell has paid tribute to his war hero mum who passed away this week at the age of 96.

The Long Lost Family host, 58, told his followers on Twitter that his beloved mum, Sheila, died on Wednesday (11.12.19).

Sharing a snap of her alongside a heartfelt tribute, Nicky spoke with pride of the important role she played in the D-Day landings during the Second World War.

He also spoke of how she spent her life “helping others” as a social worker.

Sheila was Nicky’s adoptive mother, but he considered her his “real mum” and said he feels “so lucky and proud” to have had her as a parent.

I am so lucky and proud to have had her as my mum.

He told his 147k Twitter followers: “My mum Sheila died yesterday at 96. We made a BBC programme together about her service as a radar operator and she was immensely proud of her role on D-Day.

“Her life’s work was as a social worker helping others. The day she and Dad adopted me was the day I won the lottery. She doted on her grandchildren and my girls completely adored her. Everyone did.

“I am so lucky and proud to have had her as my mum and we will miss her more than we can ever express. She was my adoptive mum. She was my real mum.”

In the comments, Nicky’s famous pals rushed to offer their condolences.

His Long Lost Family co-star Davina McCall said: “What a wonderful woman she was… love you, @NickyAACampbell. Thinking of you and your family.”

Presenter Gabby Logan wrote: “What an incredible woman. Sending you all loads of love.”

Money expert Martin Lewis told him: “Very sorry to hear this, Nicky. Sending my best to you and your family. And wishing you, as we Jews says on these occasions, a long life.”

The show, which aired its ninth series in the summer, often has viewers in tears with emotional scenes of people meeting siblings and other relatives for the first time.