The latest episode of ITV documentary series Long Lost Family had viewers bawling their eyes out as the relatives of soldiers killed in World War One got to attend their funerals.

In a special edition of the programme, aired last night (21.10.19), presenters Davina McCall and Nicky Campbell followed a specialist team at the Ministry of Defence as they sought out the families of unknown soldiers who gave their lives in the First World War. 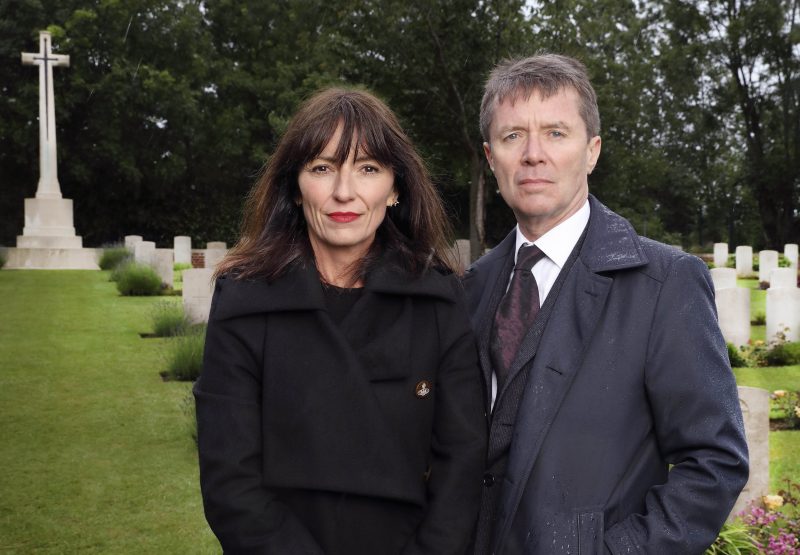 Davina explained at the conclusion of one of the cases, at the end of the programme: "More than one hundred years ago, two Lancashire Fusiliers arrived on these shores to fight.

"Just weeks later they were dead. And now the War Detectives have succeeded in naming one of them, Private Frederick Foskett."

A priest said at the ceremony: "We have come together to give thanks for the live of Private Frederick Foskett, killed in action on the 18th of October, 1914."

I bawled my eyes out when they fired the guns at the funeral.

Davina continued: "He was lost for more than one hundred years but today, 27-year-old Frederick from East Finchley can finally be remembered."

Those in attendance then visited the field, not far from the new grave, where Frederick's remains had been found.

His relative was in tears, as he watched poppies placed in the soil, and said: "Now I know more of my history, I've got a family I can be proud of."

“If ever there’s a chance that we can give these men back their names, it’s worth it” – @wardetectives Louise Dorr #LongLostFamily #modwardetectives pic.twitter.com/nvGJwl1FsD

Viewers were left crying their eyes out as they watched the emotional burial scenes that featured throughout the episode.

One said on Twitter: "Heartbreaking to watch,especially unknown soldiers being buried #LongLostFamily."

Another said: "#Longlostfamily I bawled my eyes out when they fired the guns at the funeral. Never cried so much at a TV programme. Would like to see more!"

A third tweeted: "Absolutely bawling at the discovery and burial of unidentified/unknown soldiers on #LongLostFamily You just can't even imagine it."

#longlostfamily I bawled my eyes out when they fired the guns at the funeral. Never cried so much at a TV programme. Would like to see more! @longlostfamily @NickyAACampbell @ThisisDavina

In another part of the programme, three separate families came together for a burial - including relatives of a fallen soldier who were found living in California. 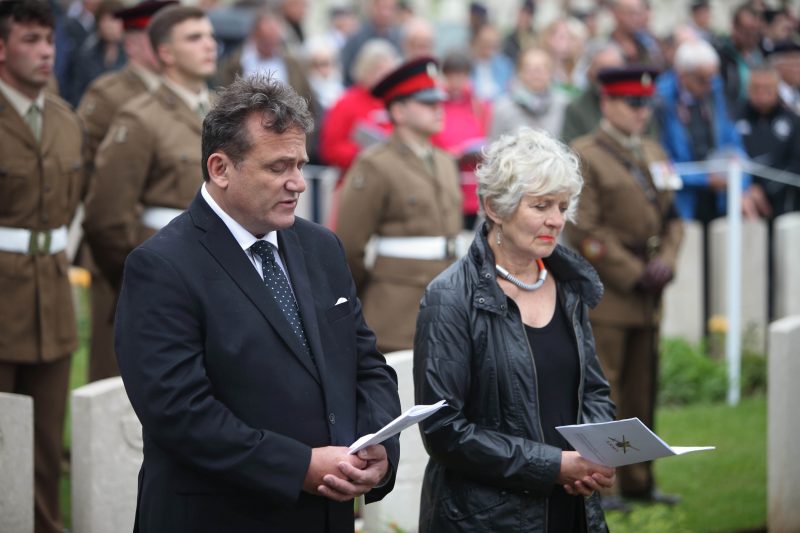 Paul found out about his great uncle Frank (Credit: ITV)

Paul Mead, whose great uncle Private Frank Mead was identified through the programme, said: "With three kids of my own... from the time your children are born, you dream about what they might accomplish and do in life. 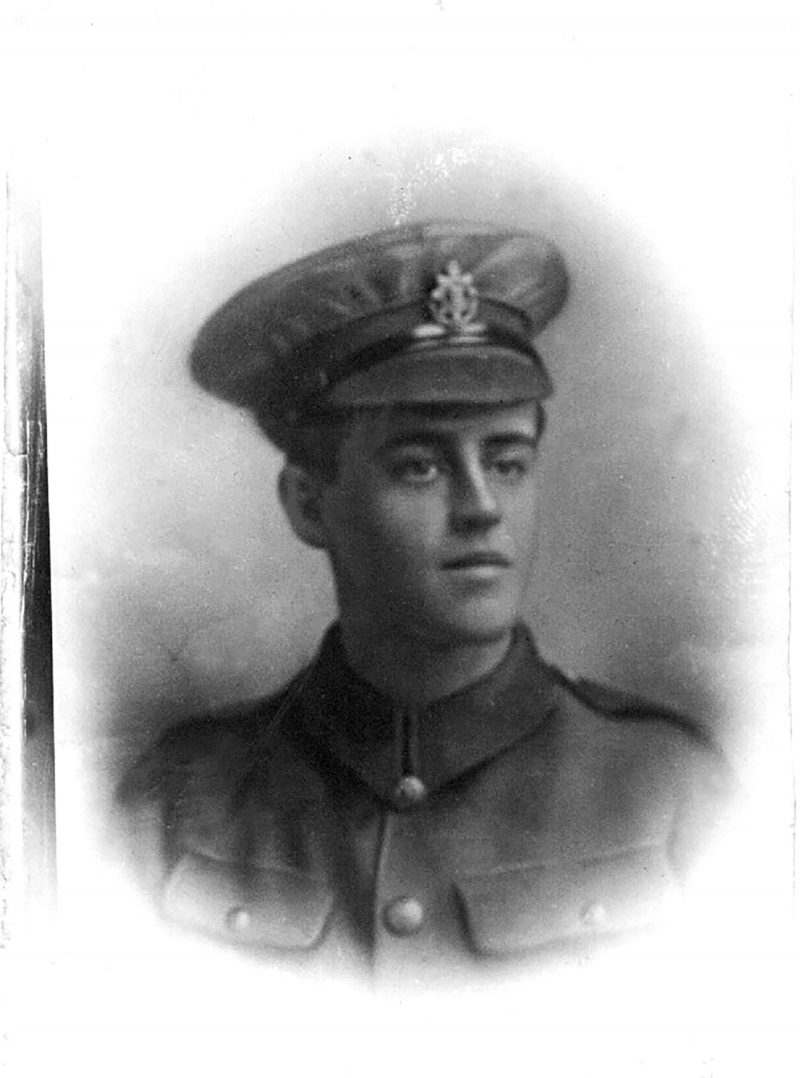 Frank Mead was among the unknown soldiers identified (Credit: ITV)

"And I'm sure this loss and the regret would have overwhelmed his parents. Knowing that they would never see that."