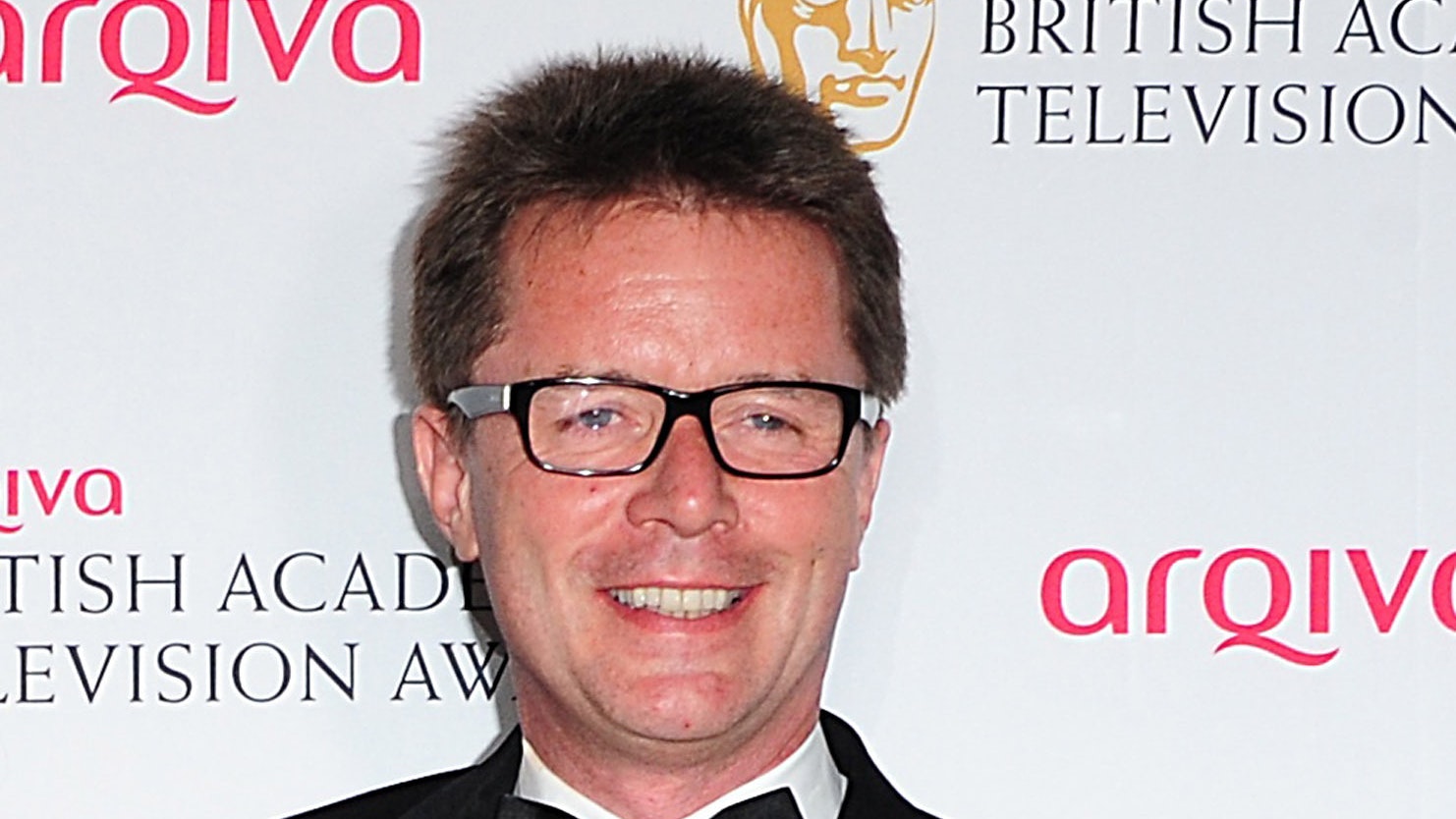 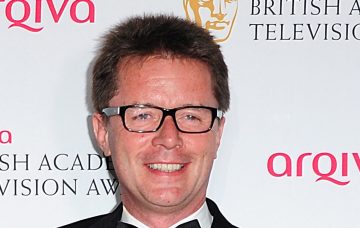 Nicky Campbell had to miss his BBC radio breakfast show after being rushed to hospital following a kidney stones attack.

The DJ and Long Lost Family presenter was due to host Tuesday’s Radio 5 live Breakfast show with Rachel Burden.

But the 57-year-old was admitted to Salford Royal Hospital on Monday night after becoming unwell with the painful condition at home.

He tweeted his fans: “Good morning from Salford Royal Hospital where I was rushed last night after a kidney stone attack.

“Blimey. Some pain that!

DJ Chris Warburton was called in to replace Campbell and presented Tuesday’s show alongside Burden.

Burden told listeners she had been in touch with her regular co-host and he was recovering well.

Campbell has presented the show since 2003.

Last year, he confirmed, while on air, that he was taking a pay cut amid the controversy over the gender gap.

BBC Radio 5 live Breakfast airs every morning from 6-9am.

Nicky also co-presents Long Lost Family alongside Davina McCall. The series offers a chance for people who are desperate to find their long lost relatives.

The TV series won the Feature Programme BAFTA in 2014.