She gave birth to her fourth child – son Jack – just five months ago and already Abbey Clancy looks back to her model best.

But just how does she do it? 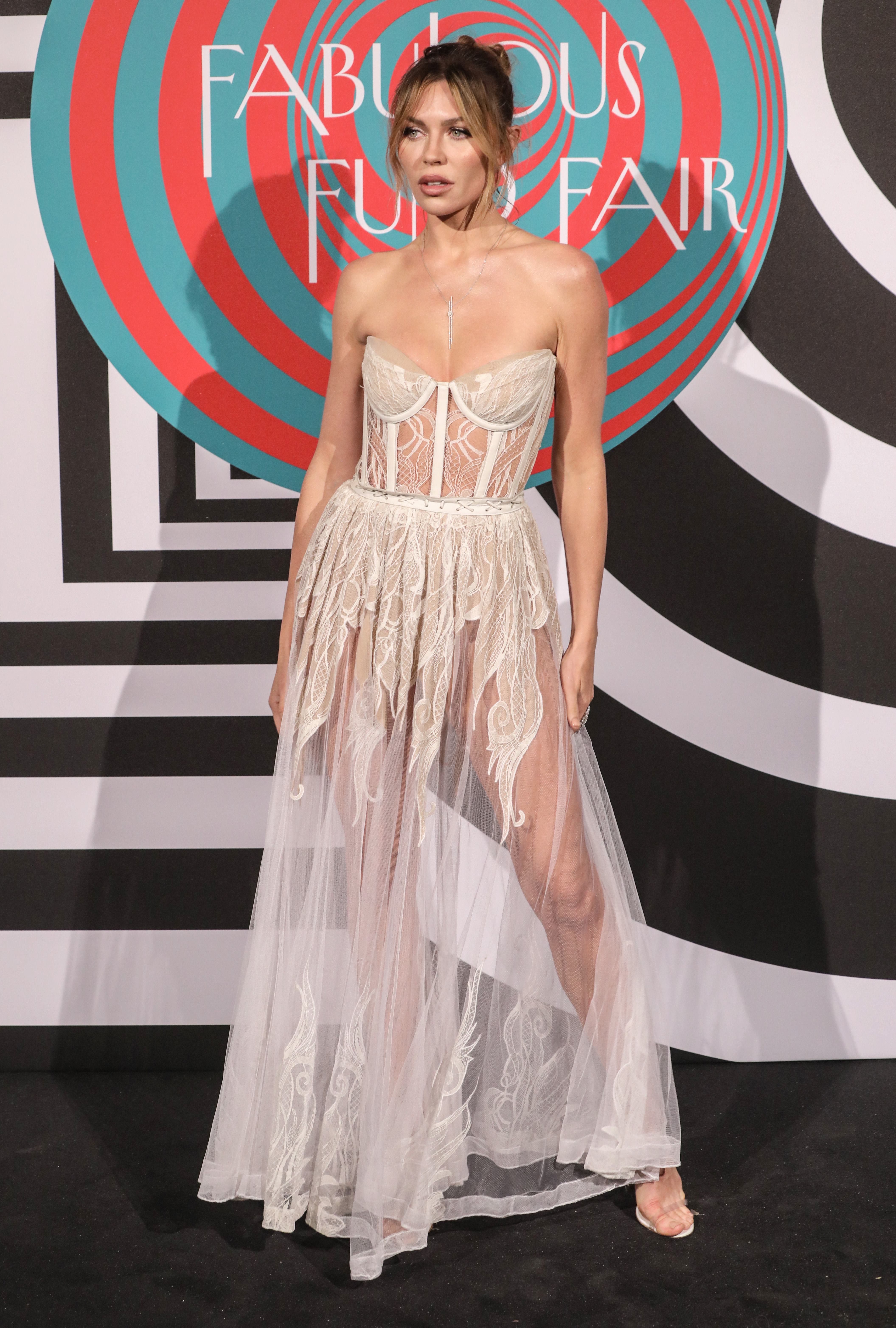 At 5ft 9in, Abbey wears a size 6-8 and now she has revealed the secrets of her model shape.

Read more: Mel B goes to war with Tesco after it uses her image in an advert

Speaking to Closer, Abbey revealed that most of her family are tall and slim so, while she does practise Pilates and drink healthy green juices every day, it's more than likely in her genes.

She said: "Everyone in my family is slim and tall. My mother bounced back after kids, so I think my genes are a huge part of it."

Abbey revealed that, although she has a fast metabolism, she likes to "eat well".

She said it gives her more energy and it's also good for her skin and hair.

"I generally eat what I want to in moderation. I don't really struggle with my weight too much, so I don't have to be focused on what not to eat," she revealed.

It sounds really boring but actually, it was so nice to just relax and take care of ourselves.

Abbey also revealed that she's just back from a fitness holiday with husband Peter, where she showed off her sensational shape in a white one-piece swimsuit.

She said they enjoyed early nights and ditched the booze.

"It sounds really boring but actually, it was so nice to just relax and take care of ourselves," she said.

Abbey also revealed that she's been doing more core work to boost her fitness after feeling "quite weak and tired" after giving birth to third baby Johnny.