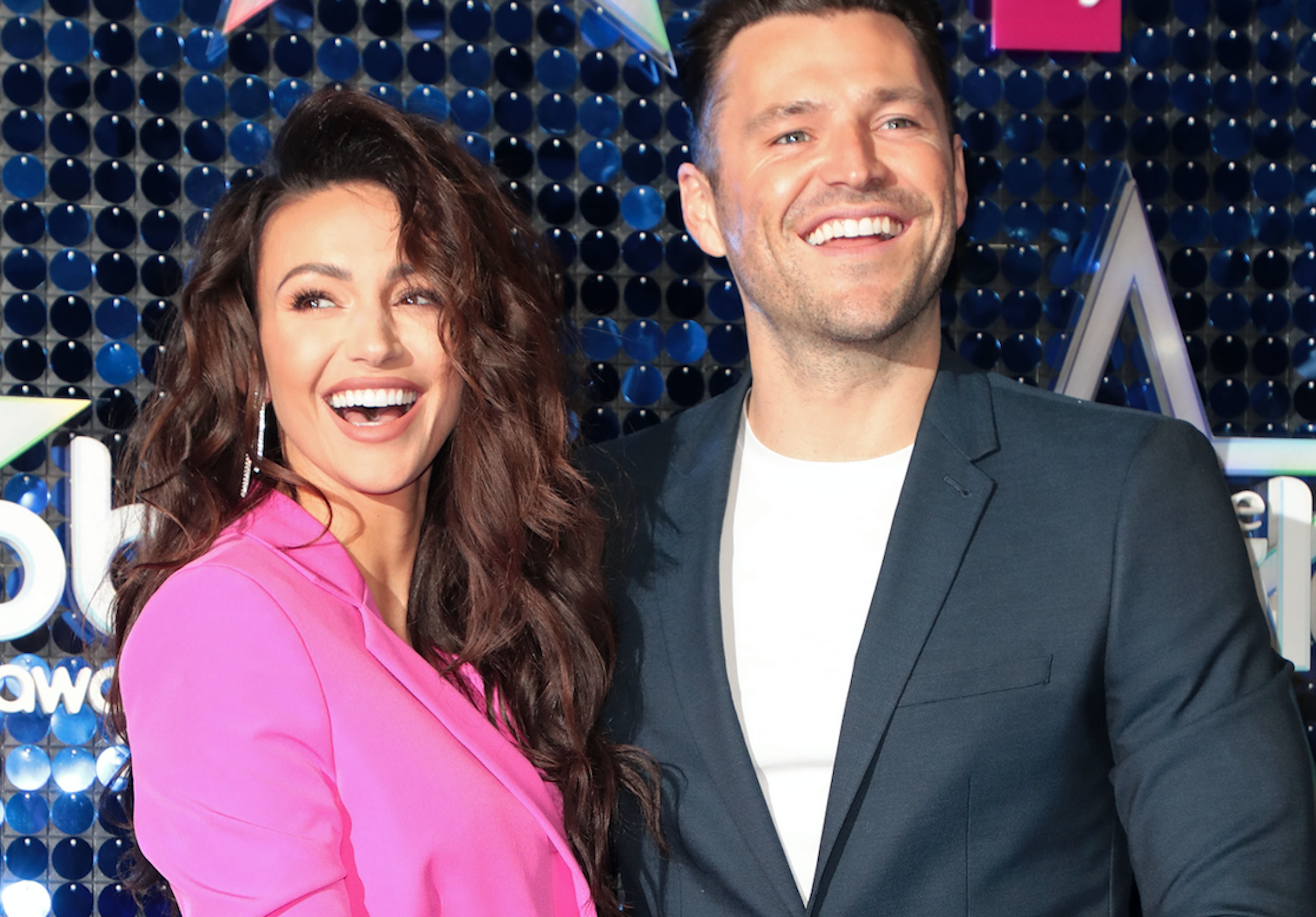 TV fave Michelle Keegan could be set to become the most glamorous WAG in the UK, according to a report.

Ex Coronation Street star Michelle has some performing experience of playing a WAG of sorts, having portrayed Bobby Moore’s wife Tina in an ITV drama in 2017.

Mark, who found fame in TOWIE, was regarded highly by the likes of West Ham, Arsenal and Tottenham as a youngster.

It would make Michelle Keegan easily Britain’s most glamorous WAG.

He also played professionally for Southend United with 21 appearances before his days on the pitch came to an end in 2011.

Remember when I posted this 4 week transformation and lots of you asked how I did it?? That’s the reason I started doing daily workouts with you all at the start of lockdown – because HIIT training is what I genuinely use and so I wanted to share it with you all. Slowly though life is going back to normal and people are returning to work (me included) but I want to keep helping and pushing you. Soooo…… ITS OFFICIAL… @TRAINWRIGHT IS LAUNCHING THIS SUNDAY 7PM. Real results, hardcore workouts and healthy nutrition, all in one place. The link in the bio to register now for exclusive updates and rewards! It’s been a real labour of love and something myself and my brother @joshwright4444 (my fitness inspo!) have been working away in the background on for months. We are giving away 5 free memberships and the choice to do a live workout with me too! TO ENTER YOU MUST: Follow @trainwright Sign up for exclusive updates on thisistrainwright.com (link in bio) Tag 2 friends in the comments under this post on the @trainwright account So excited to finally share this with you all! THIS IS #TRAINWRIGHT

Man of the Match

His first Soccer Aid appearance saw him bag a spectacular goal from a free kick. He won Man of the Match for his efforts.

According to the newspaper, Jamie was overheard saying he believes he can convince Mark to come on board.

A source told The Sun: “Jamie has known Mark for a while and has long-admired his ability on the pitch.”

They continued: “He played to a decent standard as a youngster and was a professional for a time before focusing on showbiz.

“Now Jamie has offered him a late lifeline back into football. It won’t be a groundbreaking wage but it could see him earning money to play the sport he loves again.

“And it would make Michelle easily Britain’s most glamorous WAG. The locals in Billericay are going to be gobsmacked.”

Fitness fan Mark reportedly signed for St Neots in January 2012 but did not lace up his boots due to I’m A Celebrity.

His brother Josh is also a footballer, having played professionally since 2007. Clubs he has turned out for include Charlton, Millwall and Bradford and he is currently with Leyton Orient.

Michelle and Mark married in 2015. They recently shared memories of their big day to celebrate their fifth anniversary.

The couple uploaded photos from their special ceremony to their Instagram accounts, while paying tribute to each other with adorable messages.

Mark also took delivery of a bunch of flowers to give to Michelle.

Mirror Online published a pic of him holding a huge bouquet of yellow flowers in the drive of their Essex home.

Ent Daily has contacted reps for Michelle for comment.