Daytime TV star Linda Robson has revealed that she suffered a breakdown in 2018 and was rushed to rehab by Stacey Solomon.

The Loose Women star, 61, opened up about the terrifying experience and said that she had self-medicated with alcohol in a bid to quell her anxiety.

But things got so bad, Linda revealed, that she 'felt like she wanted to die'.

Linda told The Sun: "I felt like I wanted to die because I wasn't enjoying life like I'd used to. I had reached breaking point.

"Stacey came with me. I was in a terrible state, so we played games on her phone just to try and distract me.

"Stacey came with me. I was in a terrible state, so we played games on her phone just to try and distract me.

"I was thinking, "What am I going to do? Where am I going? I was scared, embarrassed and ashamed because my kids had been told their mum was in a state and needs help."

Linda explained that her issues with anxiety began in 2008 when her son, Louis, had been out with Ben Kinsella the night the teen was stabbed and killed.

And the anxiety really hit home on a trip to Ibiza with her Loose Women colleagues Stacey, Nadia Sawalha, Andrea McLean, Kaye Adams and Saira Khan. 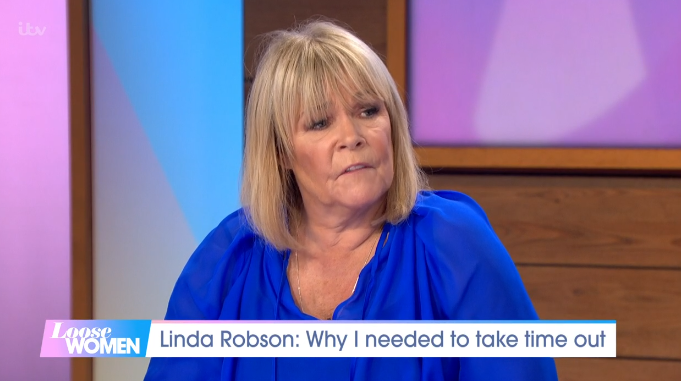 Linda has made a recovery (Credit: ITV)

Flying out to Ibiza on her own, Linda revealed that because she wasn't sleeping she would 'sneak in a bottle of vodka' to try and get to sleep.

By the third night, she said, she had suffered a 'meltdown'.

On returning home, she agreed with her family that she would go to rehab, and it was Stacey, 30, who took her.

After switching rehab centres and upping her doses of anti-depressant tablets, it was soon revealed that Linda's severe behaviour was due to an allergic reaction to the medication.

She has now recovered, but said it took her 'a long time to get back to feeling normal'. 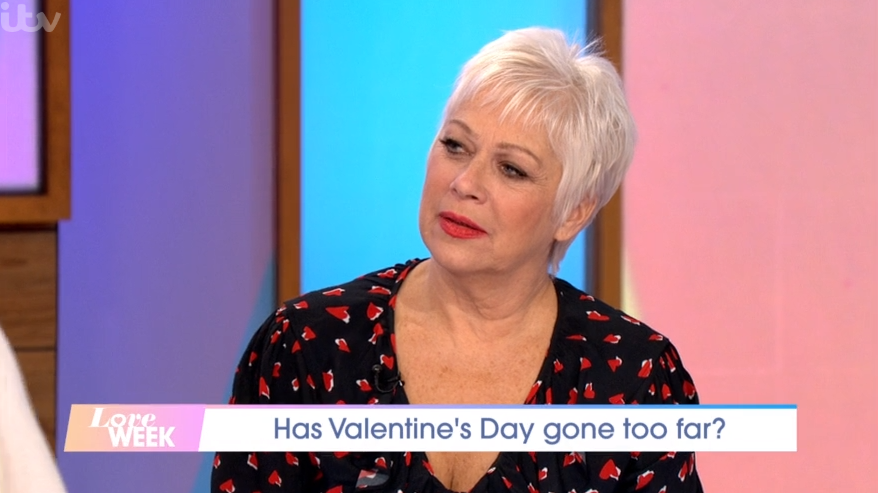 Denise sent a message of support to her friend (Credit: ITV)

Read more: Duke and Duchess of Sussex named among 'most boring' conversation topics

Her Loose Women colleague Denise Welch - who has also battled mental health issues - sent her friend a message of support during her time away from the show.

"I had no idea she was struggling," she told New magazine. "I love Linda. I wish her all the best and all the love in the world. Anybody who's struggling, please reach out for help. I feel sorry for her." 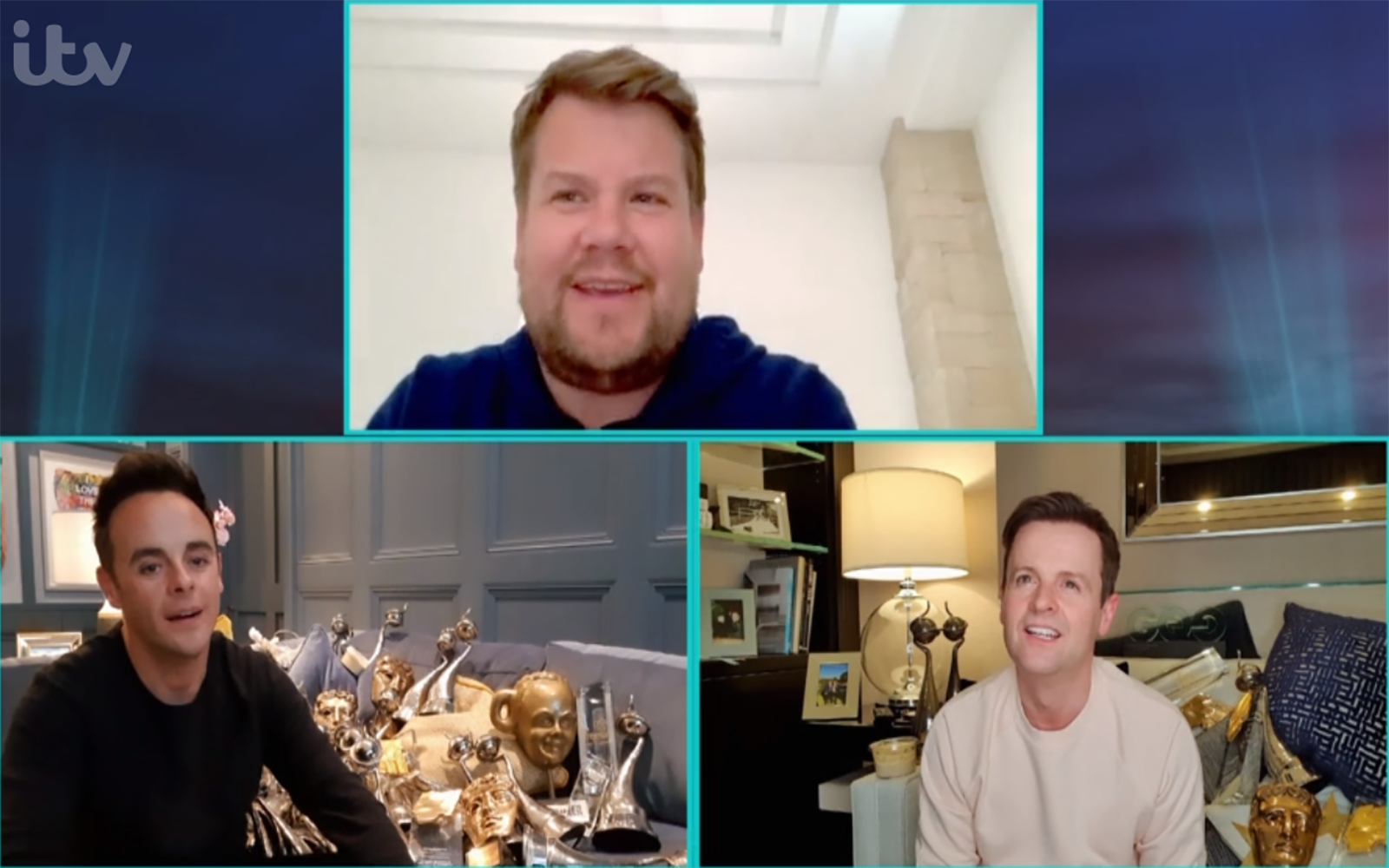