Denise Welch has said that she "feels so sorry" for Linda Robson.

The 60-year-old presenter admitted that she had "no idea" her fellow Loose Women panellist - who sparked concern for her health when police and paramedics visited her home twice over Christmas over fears she was close to a breakdown - was "struggling", and she has urged anyone who needs help to "reach out". 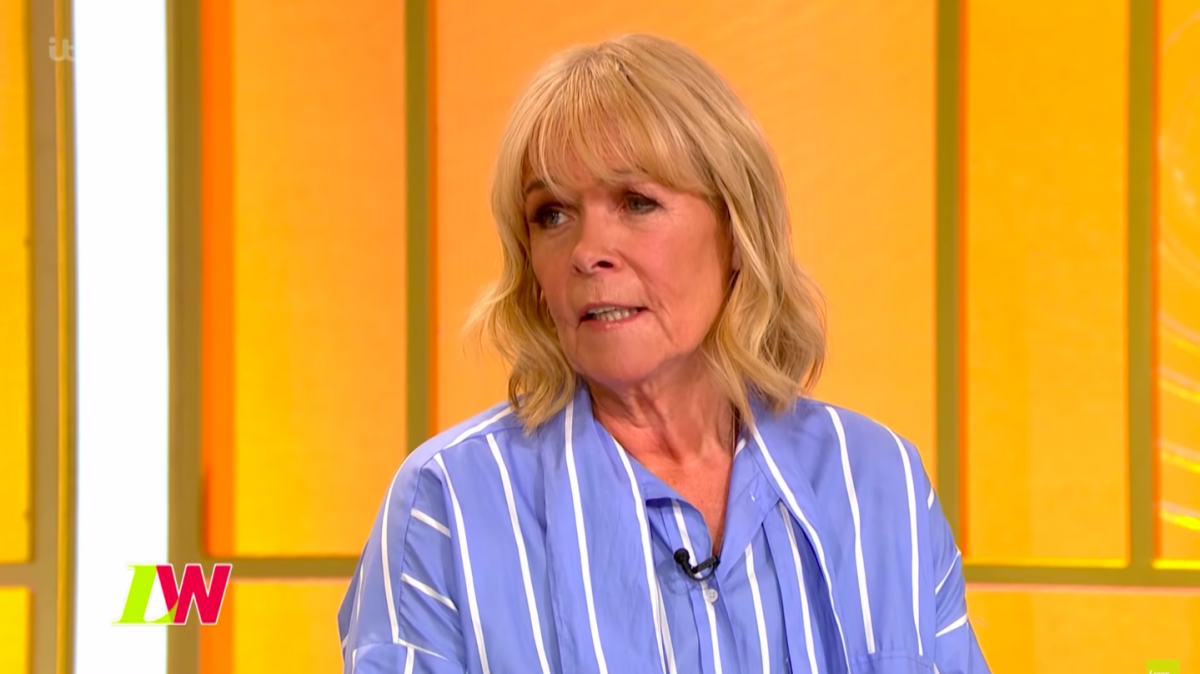 In an interview with New magazine, she said: "I had no idea she was struggling. I love Linda. I wish her all the best and all the love in the world. Anybody who's struggling, please reach out for help. I feel sorry for her."

Linda - who has three children with husband Mark Dunford - is now said to be on the road to recovery but her friends and family had reportedly called emergency services for help amid fears over her behaviour. 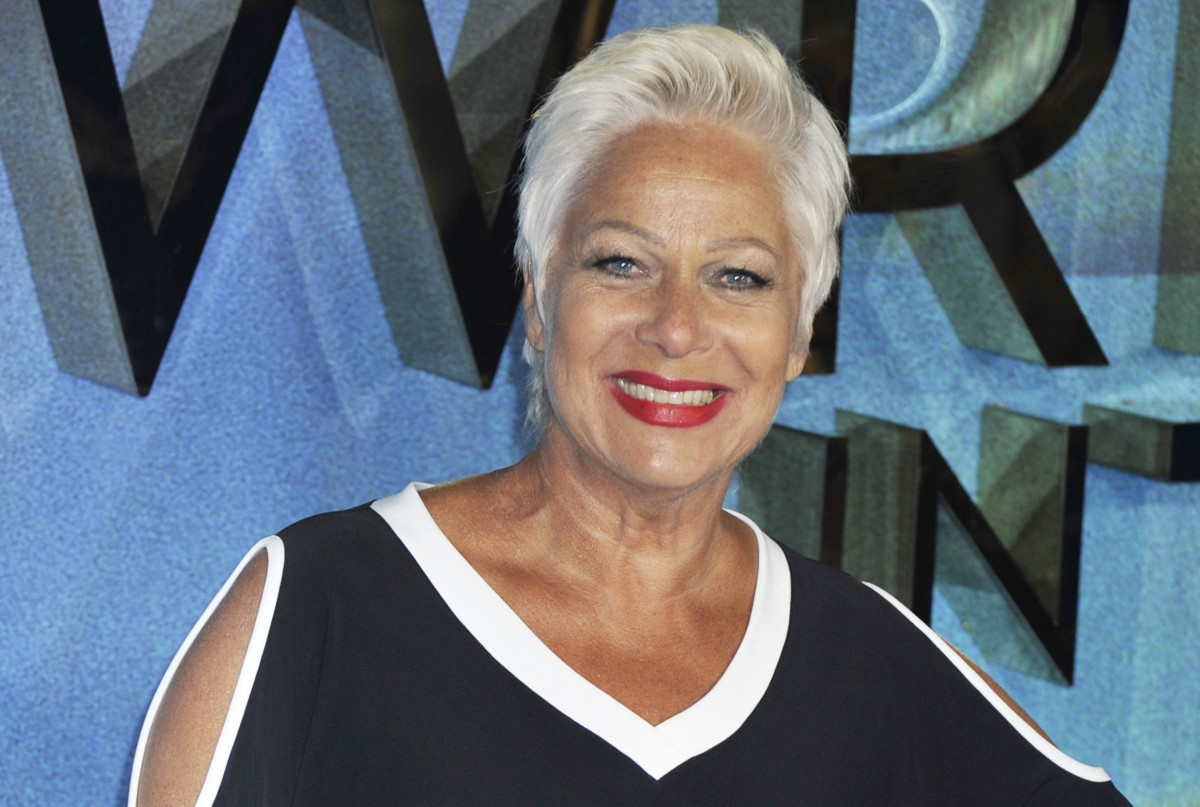 An insider previously explained the 60-year-old star hadn't been sleeping well over the festive period and added to The Sun: "It all got a bit too much for Linda and the family, and that's why they called in police and experts.

"The family reached breaking point as Linda's behaviour was becoming a bit erratic. They were worried she might hurt herself."

A spokesperson for the Birds of a Feather actress declined to comment but the Metropolitan police confirmed they had visited her London home "following concerns for an occupant". 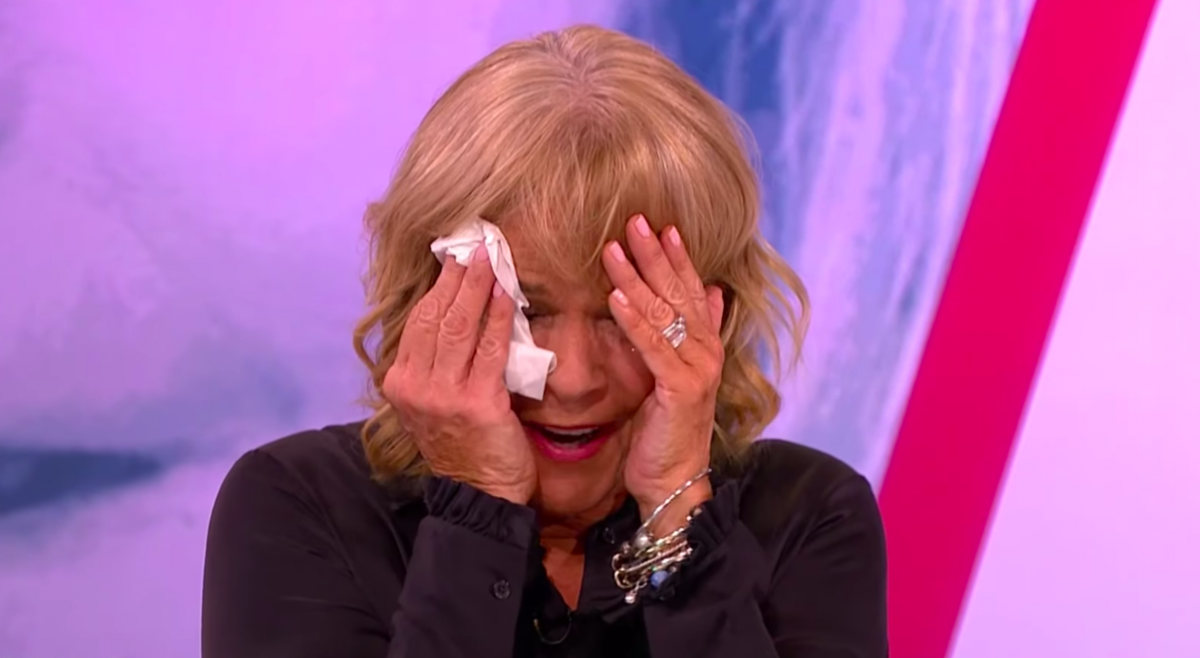 Linda has admitted to anxiety in the past (Credit: ITV)

Meanwhile - despite her friend's absence - former Coronation Street star Denise has said she was "thrilled" to return to the chat show.

She said: "I'm thrilled, the time was right when I left and it was the right time to be asked back. The show is back where it belongs and we can hit serious topics like the best of them, but move on to fun topics too."