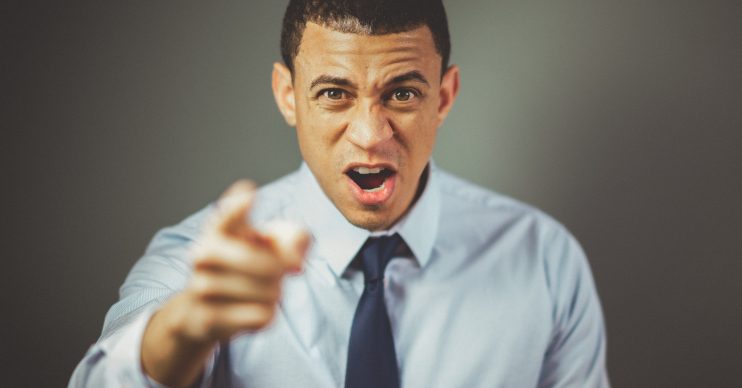 They may be living 'with some level of disability'

People who persistently lie, steal and bully others have smaller brains than those who are better behaved, a new study has found.

According to scientists, naughty young children should be given more help than is currently offered to prevent them from falling into a life of crime, while parents should be offered more classes.

As reported by The Telegraph, it was found that while going “off the rails” is normal for teenagers, younger children who persistently behave badly run the risk of becoming criminals due to the way their brains have formed.

A study carried out by University College London looked at 672 adults who had MRI scans when they were 45 and analysed their life histories.

There may be differences in their brain structure.

The adults who had behavioural issues throughout their lives – including lying or bullying during their school days, and being violent or involved in crime when they were older – were found to have smaller grey matter surface areas and other differences in their brains, compared to those without behavioural issues.

But the research was not able to identify whether the behaviour shaped the brain – or the structure caused the behaviour.

Regardless, the study’s authors said it highlighted the need to intervene much earlier and support young people before antisocial behaviour patterns properly set in.

Those who continued behaving badly as they grew into adults were found to have smaller surface areas in the majority (282 of 360) of regions of the brain, with affected areas regulating traits like emotions, self-control and motivation.

Read more: Professor wants people to stop breeding to save the planet

University College London’s Dr Christina Carlisi, lead author of the study, said: “Our findings support the idea that, for the small proportion of individuals with life-course-persistent antisocial behaviour, there may be differences in their brain structure that make it difficult for them to develop social skills that prevent them from engaging in antisocial behaviour.

“These people could benefit from more support throughout their lives.”

And Terrie Moffitt, King’s College London Professor of Social Development, said that adults who have exhibited antisocial behaviour might be “operating under some handicap at the level of the brain… living life with some level of disability”.