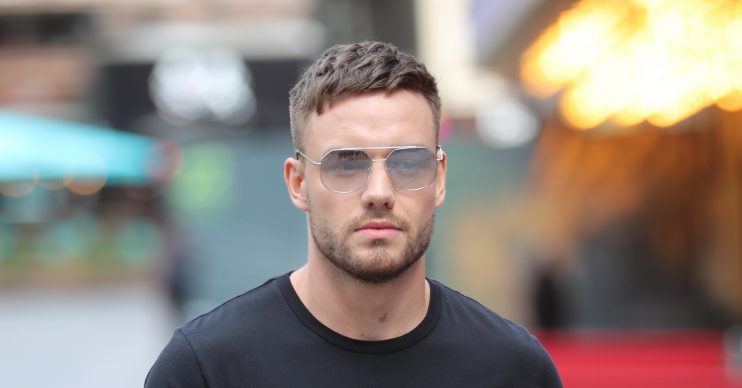 Liam Payne takes a dig at Cheryl with this comment about new girlfriend?

The singer has been praising his latest love

After keeping their romance under wraps for months, the former One Direction star recently credited her for making him see ‘how perfect his life really is’.

The singer, 26, has now given a new interview to OK! magazine where he praises Maya once again – and also seemingly takes a little dig at an ex-girlfriend while doing so.

He told the magazine that the 19-year-old model from Texas is more “relaxed” than past loves.

“She’s awesome. It’s got to the point with my life where I’m like, screw this – it’s not worth my happiness,” he said.

“The difference with her is she’s so relaxed that it helps me relax in a situation.”

In search for pasta🧐

He continued: “I find it hard to control that [how much people buy]. We have a lot of extended family between me and my former partner and they buy him stuff all the time. I can’t really say: ‘Don’t buy him stuff.’

“But we were actually talking about it recently, because he has so many toys in the house and I’m like, ‘I will literally get him one toy’. Because he doesn’t need loads, he’s got loads…

“It’s a bit ludicrous really but I can’t help the fact that people love him and they want to spoil him. I just think as he gets older I’m going to have to teach him the value of what it is.”

Liam and Maya first met at a Dolce & Gabbana gala dinner in Tremezzo, Lake Como shortly after his split from Cheryl.