He recently introduced her to his mum and now Liam Payne has revealed that he is "very happy" with girlfriend Maya Henry.

The 26-year-old singer recently rekindled his romance with Maya, who he first enjoyed a brief fling with after splitting from Cheryl two years ago.

And Liam has revealed that he doesn't care what anyone thinks about their romance. 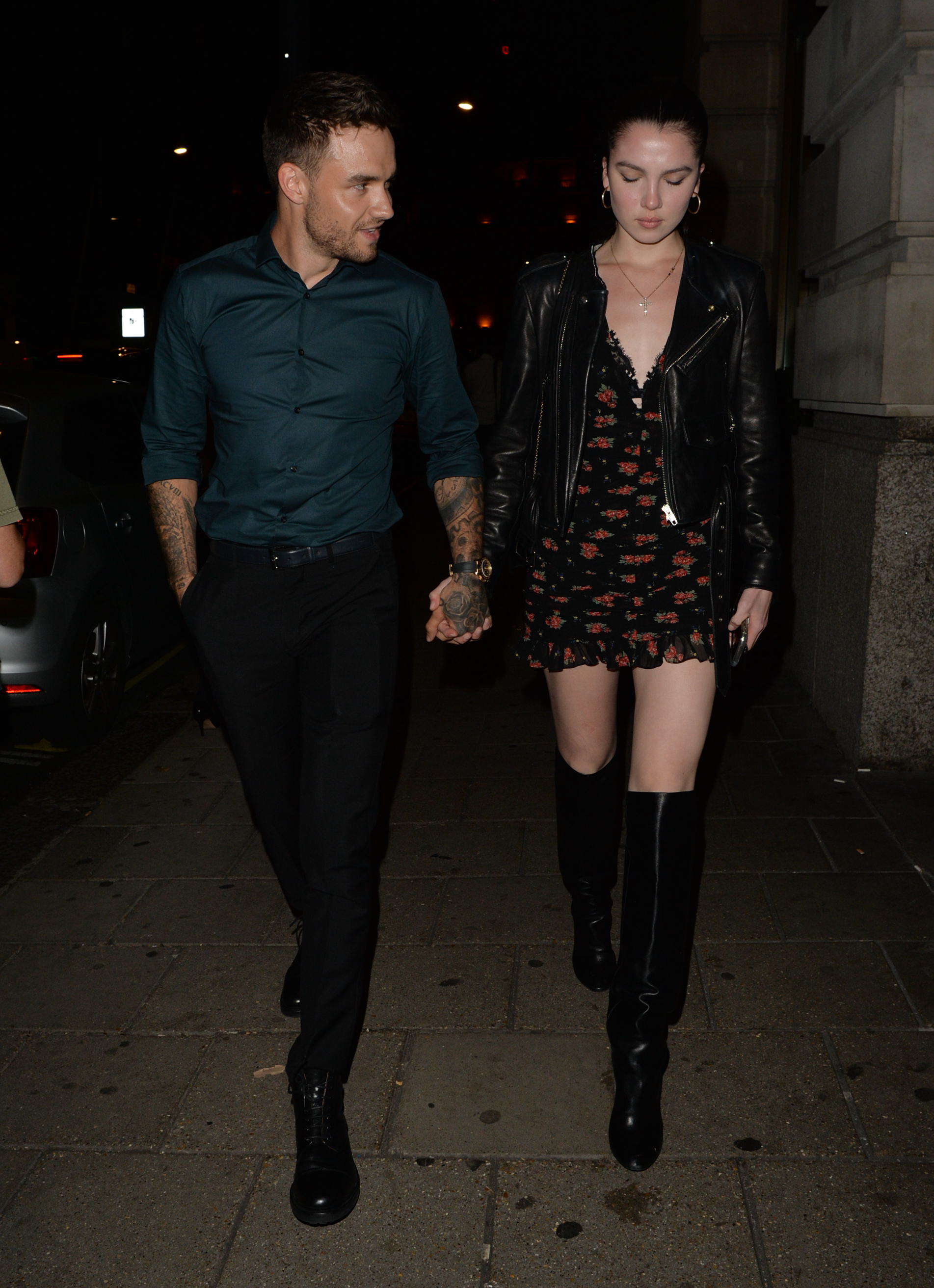 Liam is happy to be pictured with girlfriend Maya (Credit: Splash News)

Opening up about being pictured holding hands with Maya, Liam said he's "past the point where I'm bothered" about keeping things secret.

It's not worth my happiness. I'd rather just go out and do what I want. I don't really care any more. I've got nothing to hide so it's fine.

He added: "It's not worth my happiness. I'd rather just go out and do what I want. I don't really care any more. I've got nothing to hide so it's fine."

Liam and Maya first met at a Dolce & Gabbana gala dinner in Tremezzo, Lake Como shortly after his split from Cheryl, with whom he has son Bear, two.

After the party in Italy, the Strip That Down hitmaker was also seen partying with the Instagram star on board a luxury yacht in Cannes, France.

However, it could've all been so different for Maya and Liam, as the former One Direction singer admitted that Jennifer Lopez once gave him her number.

He explained that he went to her house to play her some tracks he'd written and produced and the Jenny From The Block singer gave Liam her digits as he left.

"I played her a bunch of different songs. Then there was one song where she started dancing and I was just sat in the chair like, what the hell is wrong with my life?"

He added: "And then when I was leaving, she was like: 'Oh, just take my number.'"

Earlier this year, ex-girlfriend Cheryl revealed that she still "loves" Liam and revealed he would be in her life "forever".