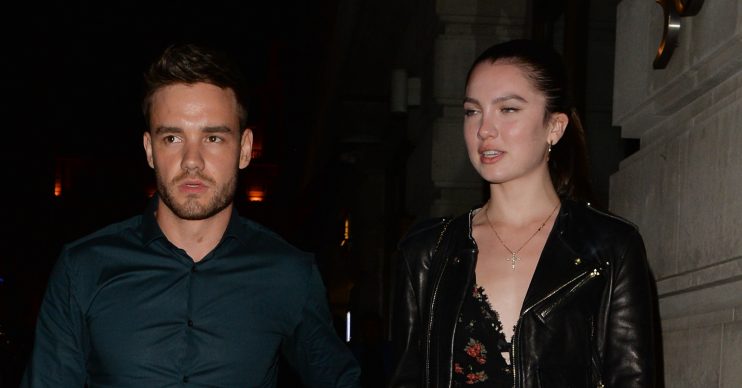 Liam Payne has heaped praised on girlfriend May Henry as the pair made their relationship Instagram official today.

The former One Direction singer, who shares two-year-old son Bear with ex-girlfriend Cheryl Tweedy, credited the model for putting a smile back on his face and making him realise “how perfect my life really is”.

Liam, who released new single Stack It Up this week, shared a sweet picture of them both grinning as they cuddle up to each other.

He wrote: “Sometimes I don’t recognise this happy guy… sure glad you brought him back though. This has been my most amazing release week to date.”

Liam went on to credit his music team and record label before giving a glowing shout out to his girlfriend.

“Last but not least this one @maya_henry for always keeping the biggest smile on my face through all the stress and making me realise how perfect my life really is. Love you all…”

In search for pasta🧐

Maya, who recently met Liam’s mum for the first time, replied under the post: “So proud of you and so glad we can be happy together.”

Liam and Maya first met at a Dolce & Gabbana gala dinner in Tremezzo, Lake Como shortly after his split from Cheryl.

After the party in Italy, the Strip That Down hitmaker was also seen partying with the Instagram star on board a luxury yacht in Cannes, France.

However, it could’ve all been so different for Maya and Liam, as the former One Direction singer admitted that Jennifer Lopez once gave him her number.

He explained that he went to her house to play her some tracks he’d written and produced and the Jenny From The Block singer gave Liam her digits as he left.

“I played her a bunch of different songs. Then there was one song where she started dancing and I was just sat in the chair like, what the hell is wrong with my life?”

He added: “And then when I was leaving, she was like: ‘Oh, just take my number.'”

Earlier this year, ex-girlfriend Cheryl revealed that she still “loves” Liam and revealed he would be in her life “forever”.