After he admitted there was a "sort of friendship" with his ex-wife Katie Price, Kieran Hayler has revealed yet more surprise news.

Kieran recently opened up about how he's discovered that he shares "very similar" parenting styles with Pete. 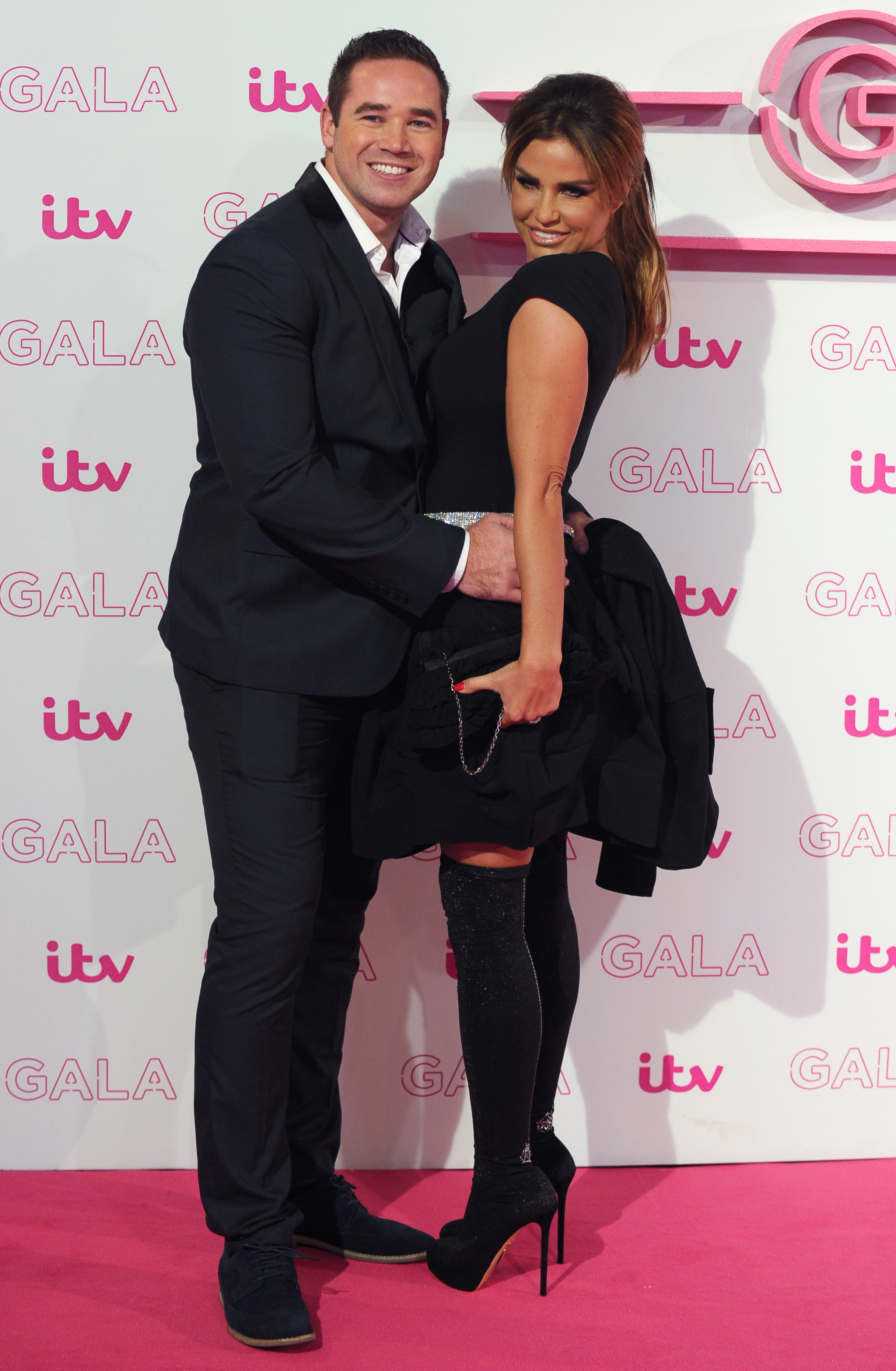 He revealed to New!: "Me and Pete are very similar in the way we parent. We just try to ignore the madness."

He added: "He's like me in that he just wants to be the best dad he can be in the circumstances."

Pete and Kieran both have two children with Katie.

Me and Pete are very similar in the way we parent. We just try to ignore the madness.

She is also mum to eldest son Harvey, with former footballer Dwight Yorke. 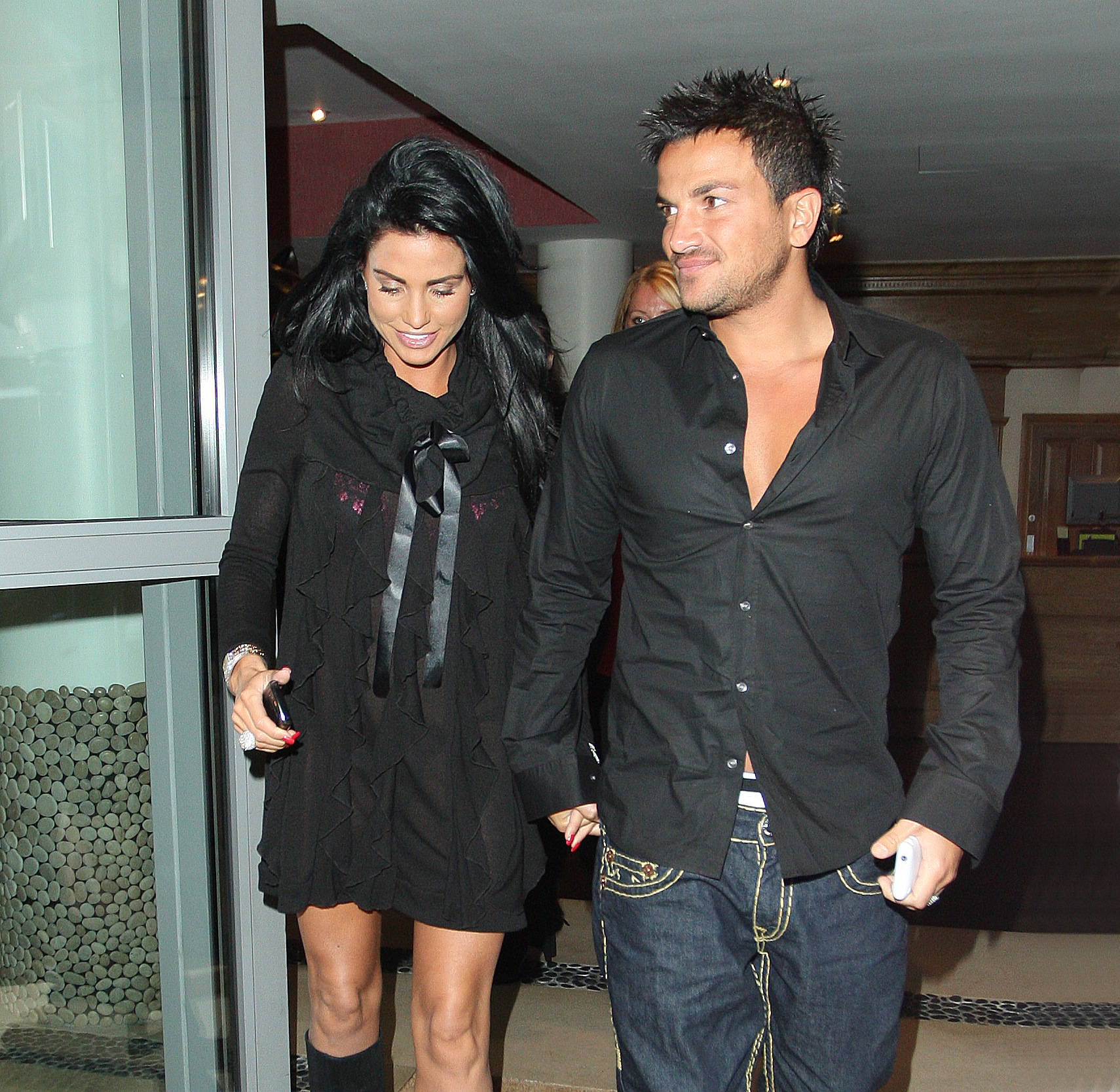 Katie hit the headlines in spectacular fashion recently, after splitting from her fiancé Kris Boyson via text.

She is said to have messaged him during her trip to Turkey, where she was getting her most recent cosmetic surgery fixed.

Katie also reportedly flew her new beau Charles Drury over to Turkey to join her on her family holiday, ending things with Kris after pictures of the pair ended up in the papers.

It's been reported that Charles has since moved in with Katie and he's doing some remodelling on her Sussex mansion.

A source close to the toyboy told The Sun: "Charles has quit his job and told everyone he's off to stay with Katie and her kids."

The love of a father and child is unparalleled ❤️ Comment below what your favourite memory is with your little one/s?

They added: "He was bragging that he is going to make a ton of money with a bunch of modelling jobs and was very excited about it."

The source also revealed: "He was due back to work after going to Turkey with Katie, but he's just packed up and gone."

News Kieran's friendship with Pete comes after Kieran hinted that he wanted custody of Jett and Bunny after Katie's wayward behaviour.