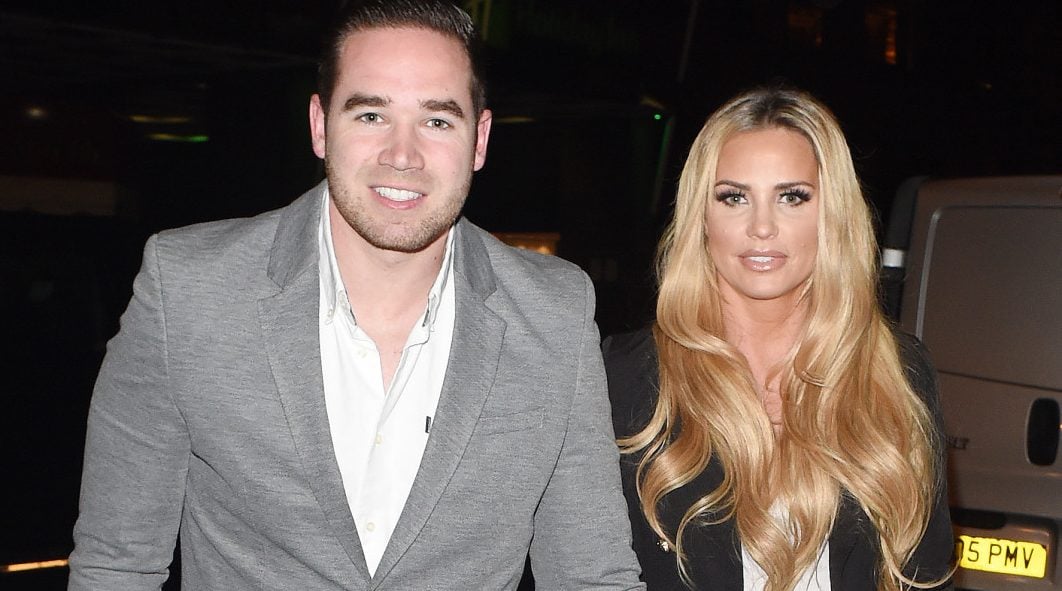 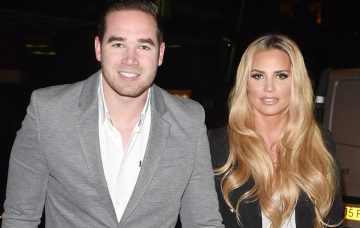 Kieran Hayler has admitted he now has a “sort of friendship” with Katie Price.

The 32-year-old former stripper insisted any animosity between himself and his estranged wife is now over and they are doing their best to get along for the sake of their two children, Jett, five, and four-year-old Bunny.

Discussing co-parenting with Katie, he told New! magazine: “It’s not difficult. There’s a sort of friendship there now, believe it or not. I have the kids a lot because she’s quite busy. I never lean on her because I’m always there… [It hasn’t always been amicable] but it gets to the point where you just have to do what’s best for your children.

“We’ve been to mediators, which helped a lot, especially when it comes to planning holidays and specific times with the kids. It gives us stability when it’s written down and agreed.

“And look, things aren’t horrible when we see each other. Considering the animosity in the past, it’s been OK. We did Jett’s first haircut together, we do all medical stuff and school decisions together. It’s all split equally.”

Kieran is now happy in a relationship with Michelle Pentecost and though he was unfaithful in his marriage to Katie, he insists he would never cheat on his new partner.

He added that he believes “cheating on anyone is horrible”, but there “must have been reasons why I did it”.

Kieran said there’s “not a chance in hell” he would ever cheat on Michelle because he’s happy with her and “happy with my children and my journey hasn’t stopped yet”.

The star said he would “never wish ill” on Katie as she’s the mother of his children.

He believes that “some people just aren’t meant to be together” but he and Katie will always “co-parent our children the best way we can”.

Kieran and Katie married in January 2013 but their marriage ended last year when Katie accused Kieran of cheating on her with a teenage shop worker.