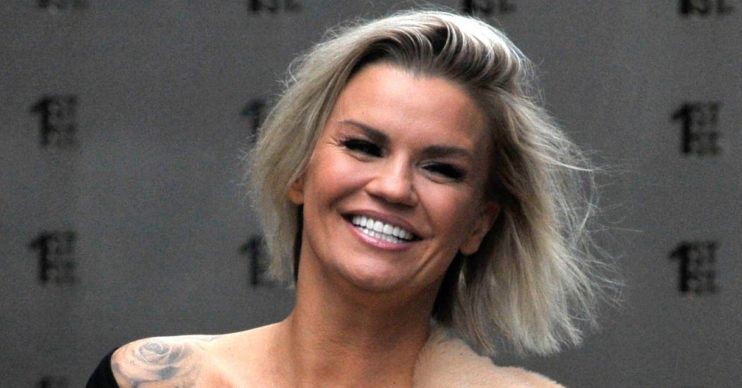 Kerry Katona may be a mum of five, but that hasn’t put her off wanting more children.

Former Atomic Kitten star Kerry, 39, doesn’t want to go through another pregnancy herself, though.

Instead, she is considering getting a surrogate to have the baby for her.

The star said she couldn’t deal with “the danger, the hormones, the uncertainty” of pregnancy again.

She probably doesn’t want to lose her six-pack either.

I don’t want to put my body through it again – the danger, the hormones, the uncertainty.

The star recently showed off the results of her fitness regime as she posted a series of stunning bikini shots.

Kerry is in a relationship with personal trainer Ryan Maloney, who is nine years her junior.

Adding to her brood?

She is already mum to Molly, 18, and Lilly-Sue, 17, with her ex-husband Brian McFadden.

Read more: Sunny weather to come to an end with thunderstorms predicted tomorrow

Writing in her New! column, Kerry said: “If I were to have another baby, I’d definitely use a surrogate. I don’t want to put my body through it again – the danger, the hormones, the uncertainty. It’s always worth it in the end, but pregnancy can be a real pain.”

Read more: Holly Willoughby fans convinced they can see a sloth’s face in her knees

And it seems that not all her memories of previous pregnancies are good ones.

She said: “When I was having Molly, I remember sitting with Brian and my mum and bursting into tears when I found a stretch mark. I was only 20 and it was awful.”

Kerry said then-husband Brian was “very sweet” about it and insisted that her meltdowns were “quite normal”.

The star previously revealed her kids have “begged” her to have another baby.

She told Closer in April that “Heidi especially” was keen to see her add another member to the brood.

What do you think of Kerry’s idea? Go to our Facebook page @EntertainmentDailyfix and let us know!