TV's Kerry Katona has revealed she hasn't ruled out having a baby with her boyfriend Ryan Mahoney.

She's previously ruled out having any more children.

Kerry's change of heart came after a recent menopause scare where she realised she 'doesn't want the choice taken away from her'.

Read more: Kerry Katona shows off new 'isolation hair' transformation to get her through coronavirus lockdown

Kerry already has daughters Molly, 18 and Lilly-Sue, 17, with her first husband Brian McFadden.

She also has 13-year-old Heidi and 11-year-old Maxwell with second husband Mark Croft.

The star has a five-year-old daughter DJ with her late husband George Kay.

Writing in her OK! Magazine column, Kerry revealed she's currently on the pill and has contraceptive injections.

However, she still isn't sure if she wants to give Ryan his own baby. 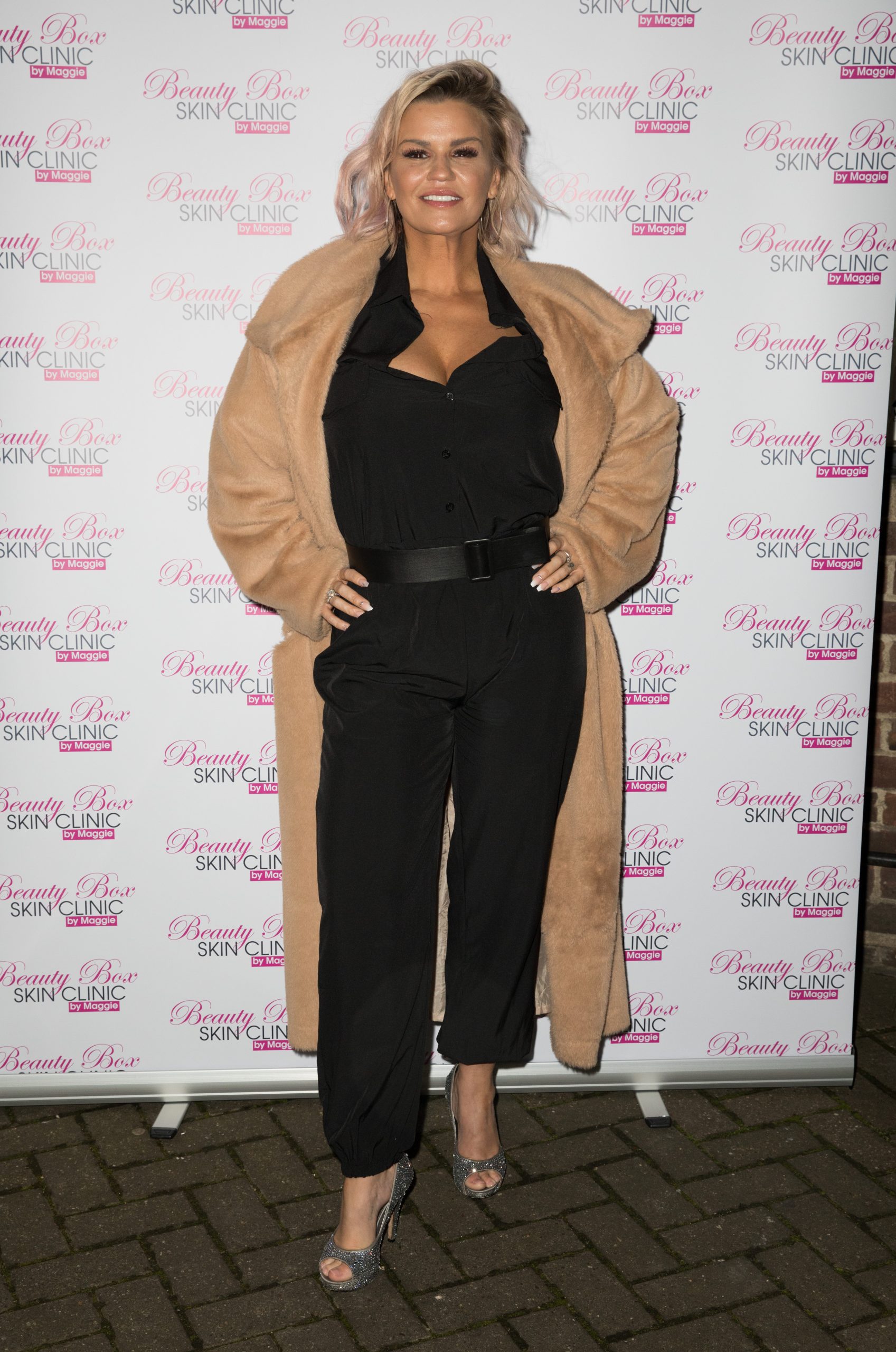 She said: "I was waking up in hot sweats and convinced I was going through the change. I’m only 39 and if that happened I’d be devastated.

"My eldest girls didn’t understand the problem, reminding me I didn’t want any more children, but I was in tears because I’m still not sure I don’t want to give Ryan his own baby.

"A visit to the doctor put my mind at ease – he assured me it was just a side effect of the medication I was on. But it certainly sent my mind into overdrive!"

Kerry went on to write about other topics including Fearne Cotton's admission she's had panic attacks in lockdown, revealing that she too had one while watching TV recently.

Raising money for the NHS

Kerry is auctioning her I'm A Celebrity T-Shirt from when she won the third series back in 2004 to raise money for the NHS.

She called winning the reality show her 'proudest achievement' and said if she raises enough money for one ventilator she'll be happy.

Last month, Kerry revealed she was self-isolating with coronavirus symtoms.

She said: "I feel weak and dizzy sometimes, so we are isolating ourselves for as long as we need to.

"The doctor says we need to be cautious so no one’s leaving this house for the foreseeable."