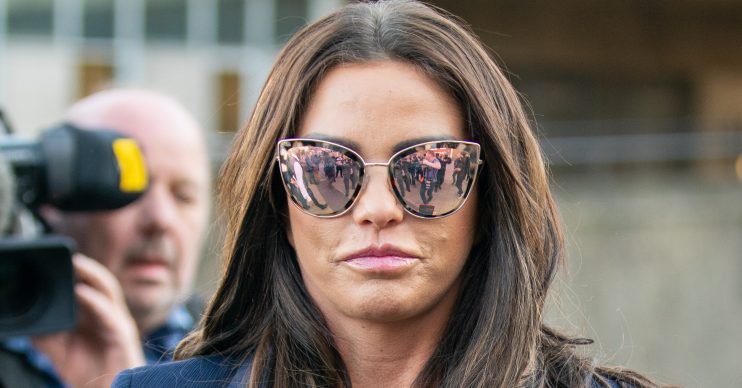 Katie Price has ‘turned to a psychic’ in a bid to help her with her ‘chaotic’ life.

Reports claim that the model and broadcaster, 41, went to get spiritualist help after her split from fiancé Kris Boyson.

The report alleges that Katie also sought help for her West Sussex mansion, which she believes is haunted.

The Mirror reports that Katie went to Psychic Tracey for help with her woes.

Tracey, who specialises in working with celebrities, is said to work with tarot cards to look at the past, present and future.

Katie, whose mansion used to be a former nursing home, has ‘held seances at home before’ and had invited paranormal investigator Lee Roberts to the house.

The Mirror says that on an appearance on Loose Women two years ago, Katie claimed to have been plagued by poltergeists for 20 years.

Katie’s life took a huge twist recently when she was said to have dumped fiancé Kris in favour of a new toyboy.

The former glamour model, 41, reportedly ended their engagement via text message and was reported to have been dating builder Charlie Drury.

Read more: Fans rush to Katie Price’s defence as trolls accuse her of using her phone at the wheel

For the first time, personal trainer Kris responded to news reports claiming that he and Katie were no more.

And he hinted that things might not be as bad between the two as first thought.

“I’m not going to say a bad word about who you’re asking about. She’s a lovely girl,” he replied.