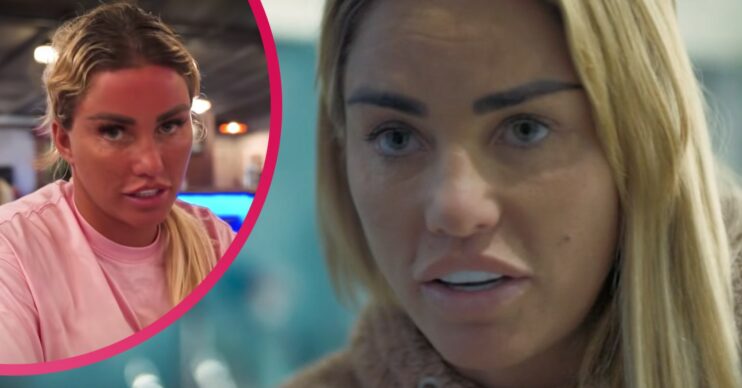 Katie Price could swerve a £174,000 tax bill in the latest news reports about her, according to The Sun.

The company – which handled the former glamour model’s perfume and make-up range – was put into voluntary liquidation five years ago.

Other business ventures such as her equestrian range are believed to be run separately.

According to The Sun, the liquidator’s most recent report filed at Companies House lays out sums Katie owes.

However, the liquidator reportedly anticipates the taxman can expect to receive just £15,755.

That indicates the insolvency firm expects unsecured creditors will receive approximately 8.19p for every pound they are owed.

HMRC can reportedly request for a further breakdown within 21 days.

The liquidator says in its report it is claiming £56,553 in fees and expenses for dealing with the insolvency.

That’s because it apparently spent ‘longer than anticipated’ dealing with the directors’ outstanding loan account. They also had to operate around Katie’s bankruptcy.

Katie was due to appear at the High Court in February to explain her attempts to pay off her debts.

However, she is said to have avoided this court appearance by reportedly agreeing to a last-minute deal.

Reports claim Katie has debts of £3.2 million. She was once said to be worth £45 million.

ED! has contacted a representative for Katie Price for comment.