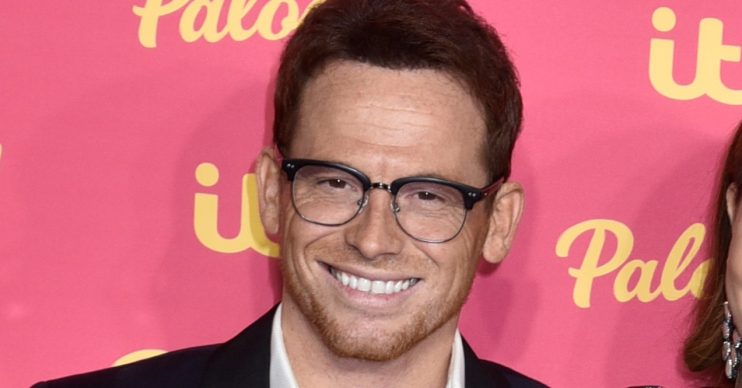 Joe Swash has returned to the ice for the first time since being crowned the winner of Dancing On Ice 2020.

Keen to document the trip, Joe shared a snap of himself outside the ice rink ahead of his first session back.

Today is the first day I will be going back on the ice since the final. I can’t believe I’m saying this but I’ve missed it so much.

He captioned the shot: “Today is the first day I will be going back on the ice since the final.

“I can’t believe I’m saying this but I’ve missed it so much.”

The dad-of-two also filmed himself as he nervously took to the ice.

Addressing his 1.6million followers on Instagram Stories, Joe shared: “Not going to lie to you, but I’m a little bit nervous. Let’s see how much of this I can remember.”

However, the star soon got back into the swing of things as he floated across the ice in a series of technical moves.

Joe also managed to remember how to skate backwards and successfully do a spin.

When did Joe Swash win DOI?

They beat Diversity star Perri Kiely and Vanessa Bauer in a public vote that host Phillip Schofield described as being “very close”.

Runner-up Perri posted after the show that he was “proud” of Joe and praised him as a “genuine friend”.

Meanwhile, girlfriend Stacey Solomon revealed she was “immensely proud” of her man.

She wrote on Twitter: “Firstly, EVERYONE in the final tonight was AMAZING & deserved that trophy. Secondly, Joe we‘re all so immensely proud of you.”

Thanking fans, Stacey continued: “To anyone who voted, thank you from the bottom of our hearts. He put his heart & soul into DOI & has LOVED every minute. It meant the world to him. So thank you.”

Who is rumoured to take part in Dancing On Ice 2021?

Despite the series being months away, there’s already speculation over which celebs will be taking to the ice.

Denise Van Outen and Wayne Bridge are both allegedly in the line-up, while former TOWIE star James Argent is reportedly in advanced talks.

It’s also believed Katie Price could still be in with a chance of appearing, despite breaking both of her feet during a freak accident on holiday.

A source told The Sun Online: “It’s Katie’s biggest goal to recover in time for Dancing On Ice next year.

“She’s been in talks with ITV and bosses say she stands a good chance of getting on the show if she’s recovered by then.

“It’s good for Katie to have a goal to aim for in the long recovery process.”