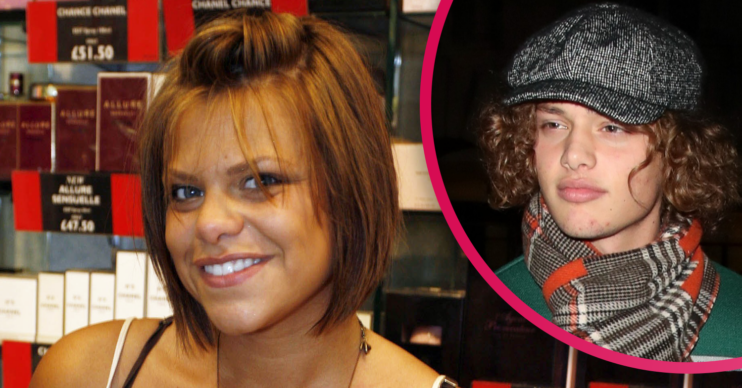 Jade Goody left behind two young children – sons Bobby and Freddie – when she tragically died from cervical cancer at the age of just 27.

Bobby was just five when he lost his mum, while younger brother Freddie was four.

Now, speaking in a new interview 13 years after her death, Bobby – who is now 18 – has made a heartbreaking confession about his mum.

Speaking in The Face, Bobby admitted that he doesn’t feel like he “missed out on a mum”.

He said: “I’m always being told that she’s a hero and that she was funny and that people see me in her on a daily basis, which is nice.

“I’m lucky that [her life was] kind of public, because it means that I can watch videos when I’m feeling strong enough to watch videos. But sometimes I can’t. I will cry if I do,” he added.

Bobby added: “So in a way, I don’t feel like I’ve missed out on a mum. It’s normal life to me. I’ve kind of spent more life without her than I did with her.”

I don’t feel like I’ve missed out on a mum. It’s normal life to me.

The teen was then asked if he missed Jade and he admitted that he doesn’t.

He said: “I don’t. Because I don’t feel like I was with her long enough to miss her.”

Bobby also said that he feels like it’s “unfair” that he missed out on a life with Jade.

He said that he hears all the time about what a “presence” his mum was and said he “would’ve loved to have seen what other people had seen”.

Bobby also admitted he misses “what could have been”.

At the end of last month Bobby and Freddie both paid tribute to their mum on the 13th anniversary of her death.

“That’s the way it goes. God bless her, my nan and my brother.”

Freddie, meanwhile, shared details of a book Jade had made for the boys ahead of her death.

She said that she wanted to have the book made so that when her boys were older, they would know “how much fun we had together”.

Head to our Facebook page @EntertainmentDailyFix and tell us what you think of Bobby’s comments.