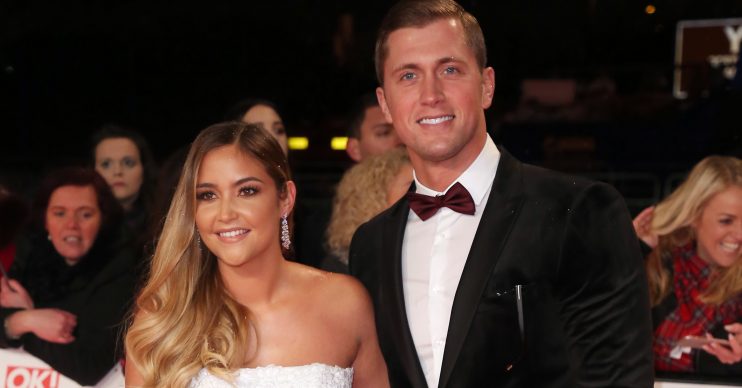 Her time in the jungle was plagued by reports of her husband’s alleged adultery.

Now it seems Dan Osborne has taken steps to put wife Jacqueline Jossa’s mind at rest once and for all.

Former TOWIE star Dan is said to have changed his phone number so that other women can’t contact him.

Dan is said to be “desperate” to have a fresh start with former EastEnders star Jacqueline following her I’m A Celebrity win.

The Sun reported that Jac asked Dan to prove his devotion to her by changing his number.

A source said: “Jacqueline asked Dan to change his phone number so that other women can’t contact him and he was more than happy to do it.”

They added: “He told her that he didn’t have a problem with it at all, and he is doing whatever she asks to prove that he is fully devoted now.”

The source continued: “Jacqueline is staying with him but with the proviso that he cuts off contact with the women he’s been linked with.”

Jacqueline is staying with him but with the proviso that he cuts off contact with the women he’s been linked with.

Dan is said to be willing to “meet any terms” Jacqueline has so that the pair stay together.

Earlier this week Dan took to social media to admit that he had made mistakes that almost cost him his family.

He posted: “So after weeks, months, years of constant articles and rumours, some true, some very untrue. I want to publicly say, I know I have made mistakes, we all do as humans, but I’ve made some that have almost cost me my family.”

Dan added: “I have seriously learnt from these massively, so I want to publicly apologise to my beautiful wife and my family for the mistakes I’ve made.”

The star also said that the pair are ending the year “stronger than ever”.