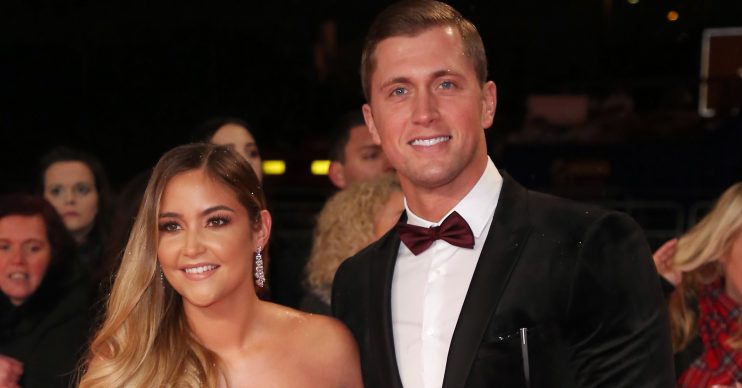 He said he's realised the "mistakes" he's made

Dan Osborne has publicly apologised to his wife Jacqueline Jossa for the “mistakes” he’s made.

The dad-of-two shared a lengthy statement to Instagram on Monday to gush over and praise his family as he called himself the “luckiest man in the world”.

He wrote: “So after weeks, months, years of constant articles and rumours, some true, some very untrue, I want to publicly say, I know I made mistakes, we all do as humans but I’ve made some that have almost cost me my family.

“I have seriously learnt from these massively, so I want to publicly apologise to my beautiful wife and my family for the mistakes I’ve made.

“I am the luckiest man in the world to have what I have with Jacqueline and my three incredible children and I will spend the rest of my life being the best husband and dad that I can be.

I want to publicly apologise to my beautiful wife and my family for the mistakes I’ve made.

“Jac, myself and our families are excited for the future, one filled with love and happiness together.

“We truly appreciate everyone that has supported us as a couple, we are ending this year stronger than ever.”

It comes just hours after Jacqueline spoke about the cheating rumours that have been surrounding her husband.

Jacqueline also spoke off-camera with her campmate Myles Stephenson in the jungle about the rumours Dan had cheated on her with Myles’ ex Gabby Allen.

During an appearance on Lorraine on Monday, Jacqueline – who was crowned Queen of the Jungle earlier this month – was asked about the rumours surrounding her marriage.

Jacqueline said: “The thing is it’s really funny because we’ve been going through it for about two years. This isn’t new for me.

“It’s not new news to me. It just got brought up again because obviously Myles was with [Gabby] but at the same time, I was really glad in a way because it made me think of stuff.

“I was in there for three-and-a-half weeks and I had no choice. There’s no phone, no contact with anyone and you have to think constantly which helped me a lot.”

She added: “To be honest, I want to hit a restart button. It’s been two years of me giving him hell and it’s not like he’s got away lightly. He knows he’s done wrong, he knows he’s done a lot wrong.”