The This Morning star takes to Instagram to show off her fashion choices on a daily basis.

But today's choice (Tuesday 28 January 2020) didn't go down so well with followers, who thought she was wearing a "dressing gown".

Holly, 38, once again took to Instagram to show off her outfit of the day, something that she does on most days.

She was pictured wearing a full-length blue, denim-like dress, with detailing across the seams. With it she wore a pair of stylish blue heels.

She then went on to say thank you to clothing company Whistles for the outfit.

But it didn't go down well with followers, with Holly seemingly never able to please all of the people all of the time. 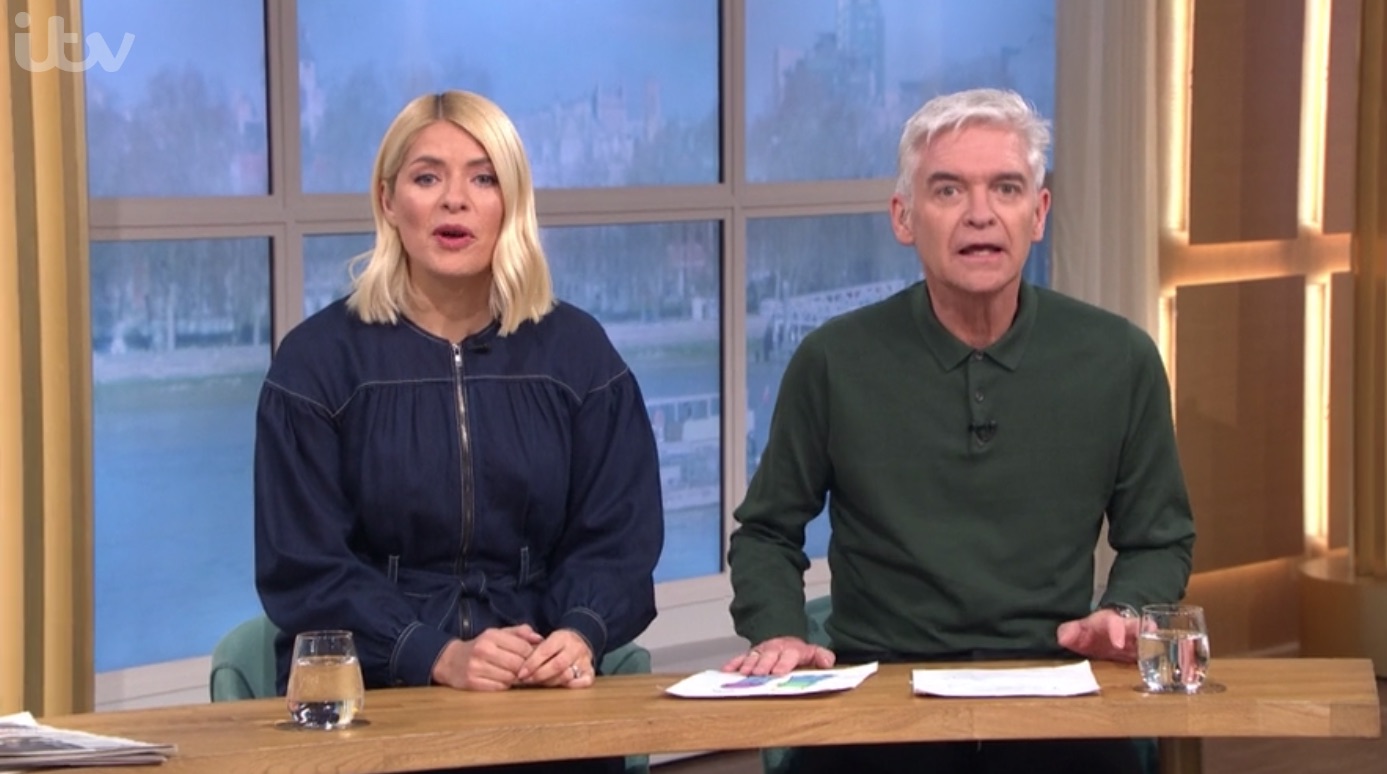 Many of her 6.1million followers didn't hold back in their negative comments.

"I thought it was a dressing gown," one said.

Another wrote: "Sorry but the dress isn’t nice."

A third commented: "Dress is definitely a no-no."

"I thought it was a dressing gown," one follower moaned.

You're from The Hanmaid's Tale today.

Finally, one follower harrumphed: "Take the dressing gown off Holly."

When the programme started, even co-host Phillip Schofield joked: "You're from The Hanmaid's Tale today."

It's not the first time Holly has caused controversy with her outfits.

Holly, who has often been criticised for her 'frumpy' style on This Morning, is pulling out the stops at the weekends by wearing a series of stunning, glamorous gowns when she presents Dancing In Ice.

Earlier on this month, she wore a gown that featured a transparent bodice bedecked with pearls, with a ruffled base.

However, some viewers disagreed and many viewers thought she'd come to work in designer underwear.