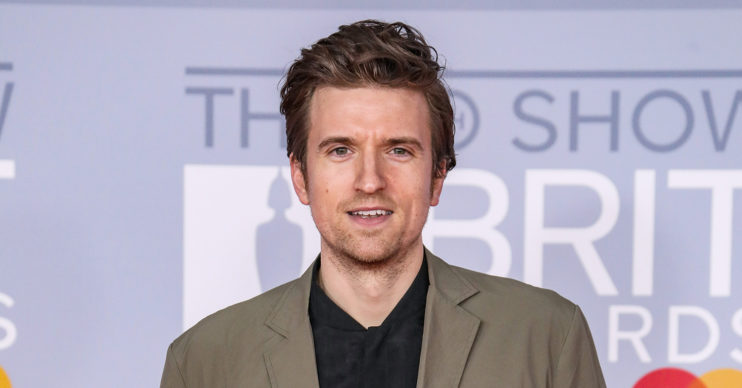 The star, 34, let on the surprisingly unusual reason why he turned down the coveted BBC gig.

Greg, who already hosts on BBC Radio 1, says he didn’t fancy the role because he is “too tired”.

Addressing his Radio 1 listeners he said: “They asked me to be on this year, did you know that?

“I politely declined. I’m too tired, too tired for that.”

BBC bosses have just confirmed that Strictly will return this year.

It had previously been reported that the show may be scrapped due to the coronavirus pandemic.

However, it will return, but under a new and adjusted format.

Greg went on to discuss the upcoming Strictly changes, including shorter episodes.

He continued: “Are they gonna shorten the length of episodes?

“I think if they brought it down to an hour, you could stretch it from September to Christmas.”

In fact, Strictly is to return in October this year but will lead up to Christmas as per usual.

A quarantine will be put in place, to avoid the dance pros and celebrity contestants spreading or contracting COVID-19.

The pros will all live together in a hotel for the duration of the series.

This way they can still perform their group numbers together. They will have to follow this with 14 days of self-isolation.

As for the celeb contestants, there will likely be less this year due to the shortened amount of episodes.

Although 15 typically compete, there will likely be a maximum of 13 contestants this time around.

The official celebrity line-up has yet to be announced.

A statement released by the BBC stated: “To ensure we deliver the high standards audiences know and love and in light of the ongoing considerations around COVID-19, this year’s series of Strictly will have a slightly shorter run than usual.

A source told the Mirror Online: “Once all group numbers are recorded in August, the pro dancers must spend two weeks isolating before the next stage.”

The source added that celebrities are more desperate to join Strictly than ever before – as showbiz work has all but dried up during the lockdown.

The source continued: “With celebs, we’ve no trouble getting them as there is little other work around – but the need to isolate means the timings are against us.”

What do you think of Greg James’ excuse? Share your thoughts with us on our Facebook page @EntertainmentDailyFix.