Reality stars Gemma Collins and James Argent have reportedly vowed to lose weight as they try for a baby and prepare to tie the knot.

A source close to the couple claimed the former TOWIE favourites are "in the happiest place" at the moment and are hoping to have "a big spring wedding".

The insider also claimed the pair want to "start trying for a family" over the next few months. 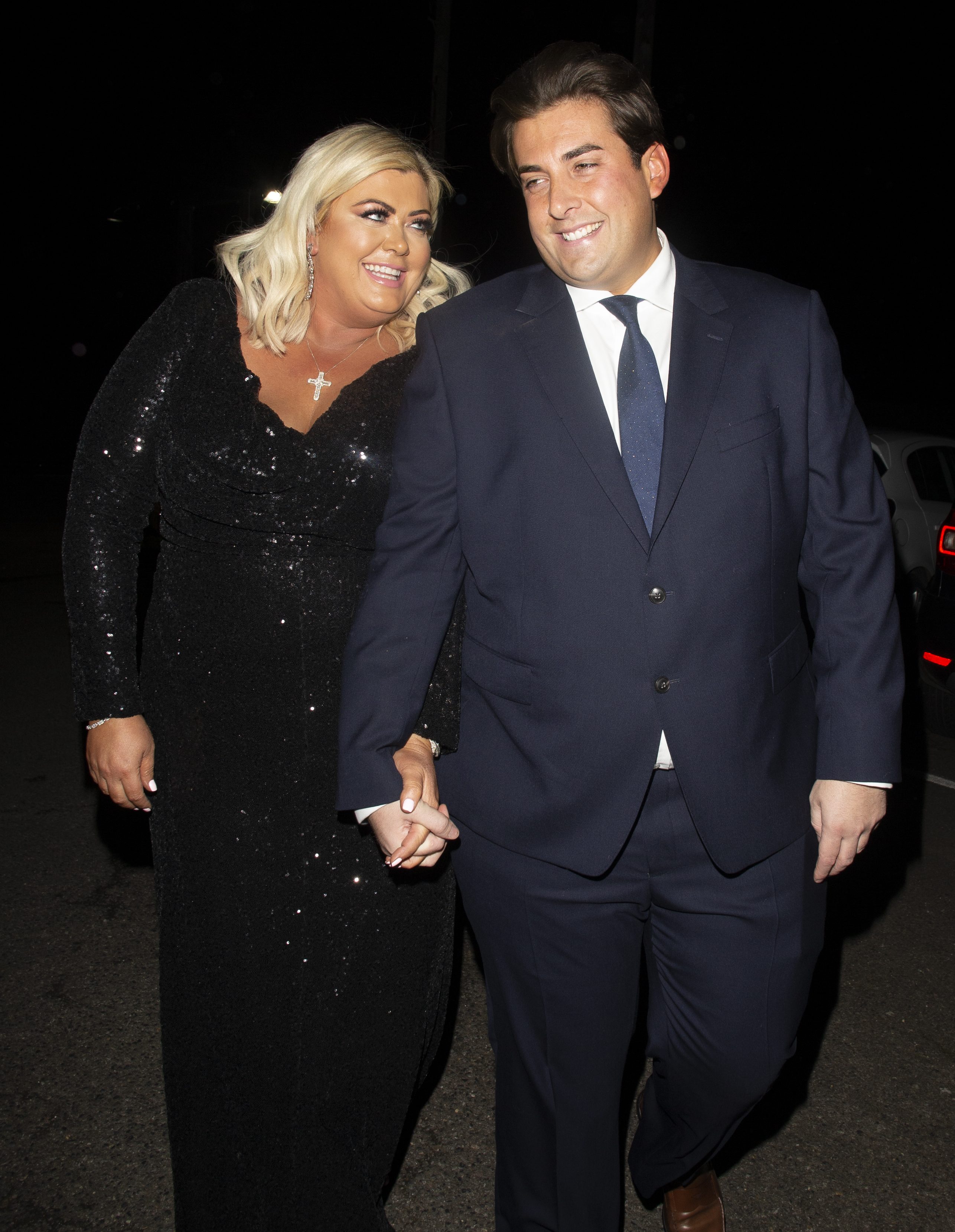 Read more: Fans praise 'skinny' Gemma Collins but she admits to being back on the 'Maccy Ds'

They told The Sun: "Gemma and Arg are both in the happiest place they've been in a long time and finally feel as if they can start planning their future together.

"Gemma's gushed to pals how Arg is close to putting a ring on her finger and they've even been discussing having a big spring wedding so they can start trying for a family in the next few months.

"He's promised he won't let her down again and wants to get at least 6st off before they tie the knot so he can look and feel his best and be in shape for their baby." 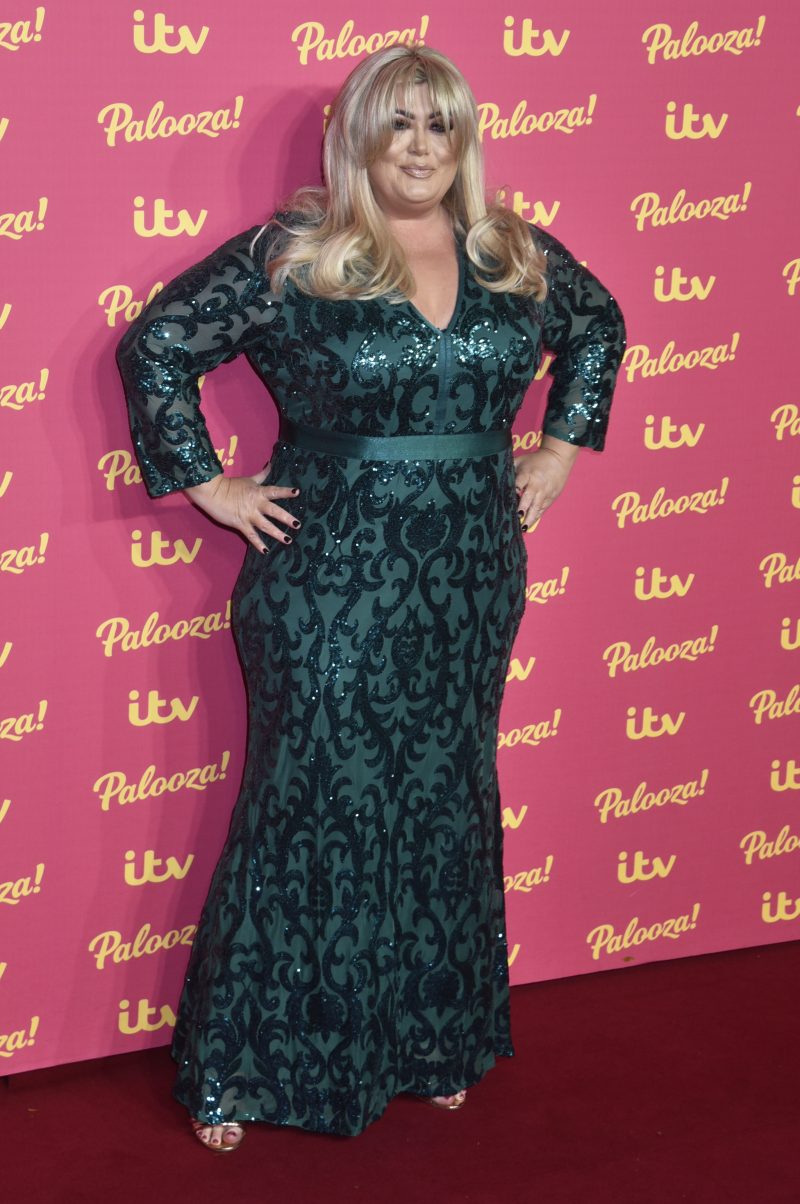 The publication reported that since 2012, the couple's joint weight has fluctuated by 39st.

But Gemma has wowed fans on social media in recent weeks with snaps showing off her three-stone weight loss.

[They] finally feel as if they can start planning their future together.

The former Dancing On Ice star shared one photo in particular that fans flooded with compliments about her figure.

The pic, posted on Instagram, showed The GC in an item from her new plus-size range - a stylish, metallic silver dress with an off-the-shoulder design and split on the thigh.

Read more: Gemma Collins' CBB pal brands her 'a nightmare' who 'gets on his nerves'

Gemma is now reportedly hoping to lose another three stone by Christmas.

The reality star is said to have been using weight loss injections to help her shed the pounds and wants to continue losing weight so she can have her boobs reduced.

Arg, meanwhile, revealed his health fears over his weight and worried he might "die" if he doesn't shed the pounds.

He admitted fears he could "become ill or die" if he doesn't change his lifestyle after ballooning to 24 stone ahead of his stint on Channel 4 show Sink or Swim.