Former TOWIE fave James 'Arg' Argent is worried he might "die" if he doesn't lose weight, following warnings about his health earlier this year.

The reality star, 31, has admitted fears he could "become ill or die" if he doesn't shed some pounds after ballooning to 24 stone. 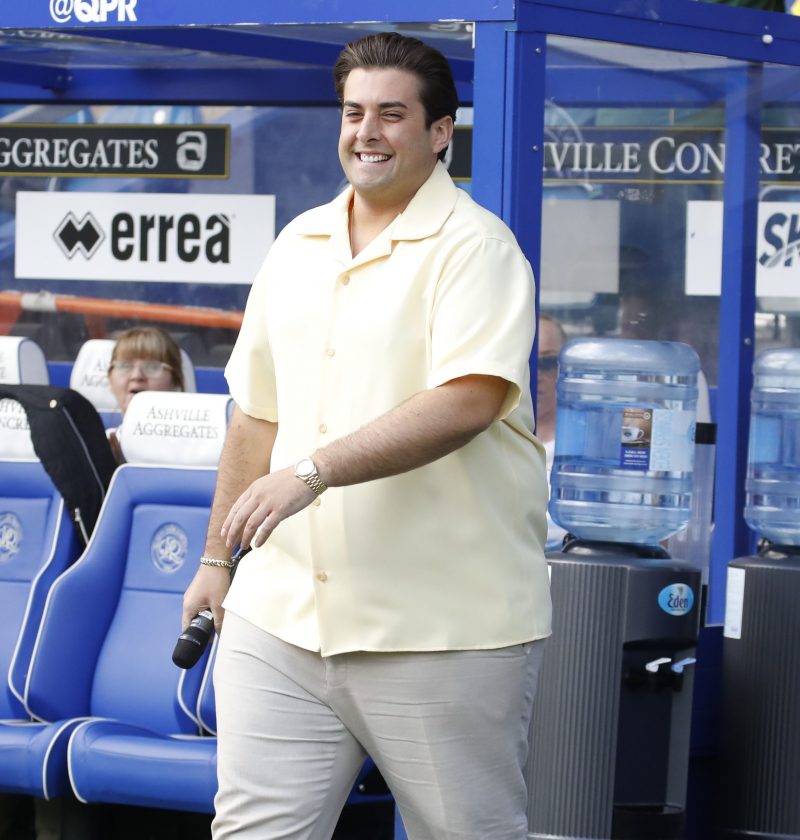 Arg fears he could die or become ill if he doesn't lose weight (Credit: SplashNews.com)

Read more: Arg gets a special surprise from Jessie J after getting "bad news" this week

In The Sun's Bizarre column, he said: "I've had check-ups. My heart's OK, I have no signs of diabetes and my cholesterol is not too high. But I was weighed and I was the biggest I'd ever been - around 24 stone. I could become ill or die."

Arg is preparing to swim across the Channel to France on new Stand Up to Cancer programme Sink or Swim.

Discussing the challenge and how it will "kick-start" his weight-loss, he said: "The swim is an opportunity to sort my life out. I need to lose about eight stone or more. I've got a long way to go even after I swim the Channel. But it's just a perfect way to kick-start my healthy weight loss."

He said he gets "a bit of stick" online over his size, and while he tries to be "thick skinned", the comments do "affect" him.

I was weighed and I was the biggest I'd ever been - around 24 stone. I could become ill or die.

A source recently told The Sun: "He has asked Tyson if he can help him shift the pounds because if he doesn't do something drastic, his health is at risk. He is great friends with Tyson, and he has agreed to help him out. Arg gets on much better when he is doing something he enjoys, like being in a boxing gym."

Speaking further, the source claimed Tyson said he can give Arg tips for training efficiently and told him diet and discipline are important.

It follows reports that Arg will be getting mucky alongside a host of other celebrities in the new series of Celebs On The Farm. 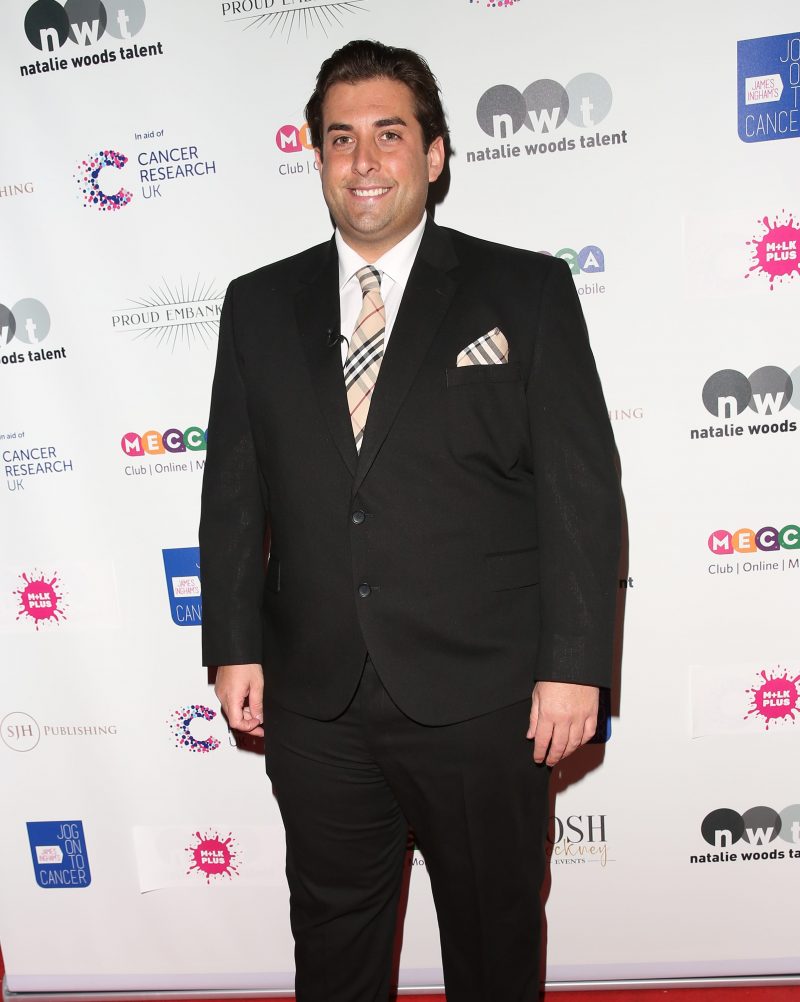 Arg is preparing to swim across the Channel for charity (Credit: Ana M Wiggins / SplashNews.com)

The 5Star show is returning for a second series this autumn and the ex TOWIE star has agreed to don his wellies and get stuck into farm life.

Along with nine other famous faces, he will ditch his luxurious lifestyle for some hard graft on a working farm and compete in a series of agricultural challenges.