If you go down to Essex today, you're sure of a big surprise - especially if you pass Gemma Collins' boutique.

And, seeing as it's still October, we doubt you'll believe your eyes!

Yes, Diva Forever star Gemma has given her plus size boutique a Christmas makeover – nine weeks before the big day.

Posting to Instagram, Gemma revealed that she had someone dressed in a giant Elf On The Shelf costume wandering around her shop.

Read more: Susanna Reid opens up about the "terror" of being mugged at knifepoint

According to the Mirror, she said: "As you all know I love Christmas and it’s all happening here in my shop I am officially MISS CHRISTMAS."

It's October – haven't had Halloween yet!

However, it appears as if Christmas has come too early for some - or they were worried about the naughty elf causing mischief in Gemma's shop.

"It's October – haven't had Halloween yet," one laughed. 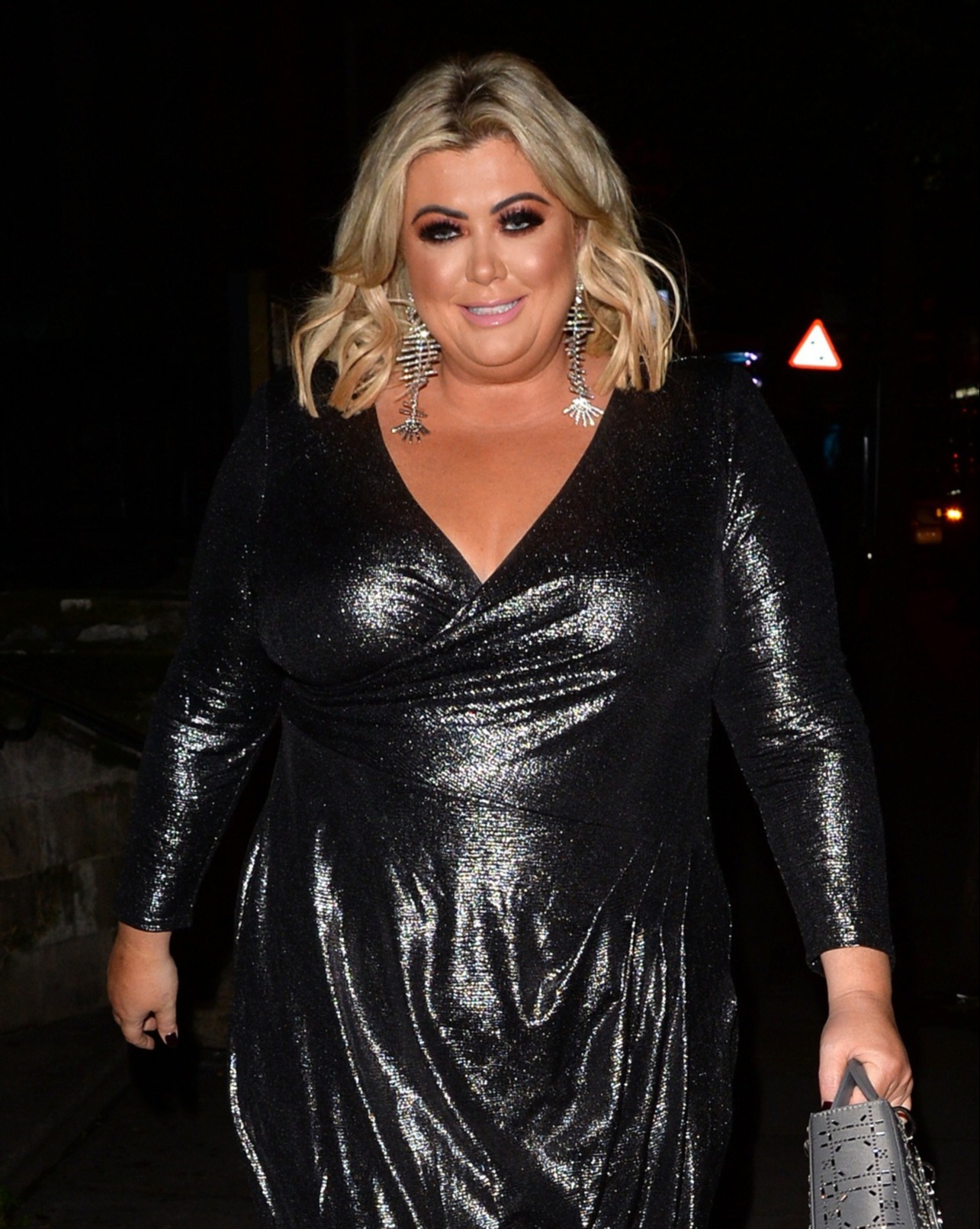 It's been a tough couple of weeks for the Diva Forever star, so we expect she needed some Christmas cheer (Credit: Splash News)

"It's too early," protested a third.

Gemma was clearly in a festive mood after a tough couple of weeks.

The star is said to have called 999 after failing to get hold of ex-boyfriend James 'Arg' Argent for 12 hours and fearing he'd overdosed.

THEY SEE ME ROLLING...❤️ filming for TOWIE tonight ! They called her palace 👑 spoke to her people 👑 she drank her English breakfast from a fine china cup thought a while...... and then said ..... HELL YEAH #towieroyalty

Gemma also revealed that she was headed back to TOWIE.

She posted a picture of herself on her way back to filming and said: "Filming for TOWIE tonight! They called her palace, spoke to her people, she drank her English breakfast from a fine china cup thought a while...... and then said ..... HELL YEAH #towieroyalty."