Breakfast TV presenter Susanna Reid has opened up about being mugged at knifepoint – and how she is now "terrified" about bringing her kids up in London.

The Good Morning Britain presenter said she felt a "unique terror" when she was threatened with a knife a few years ago in the capital.

She said a young man came out of nowhere and grabbed her handbag. 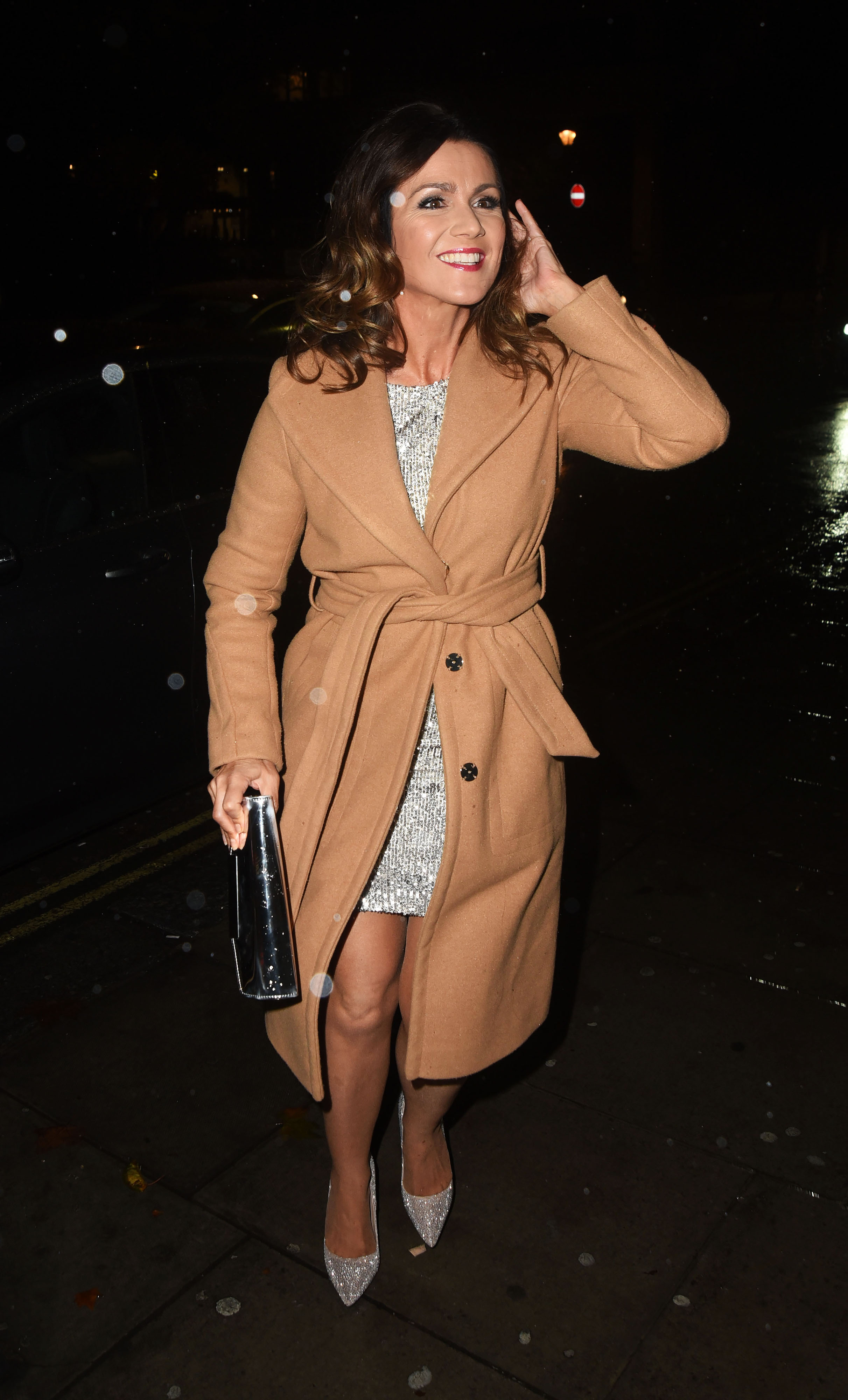 Susanna has opened up about being mugged at knifepoint in London (Credit: Splash News)

Susanna revealed: "Rather than sensibly let him get away, I responded to the adrenaline surging through my body and raced after him, shouting."

Writing in her Daily Mail column, Susanna revealed that the attacker slashed at her clothing during the attack.

"I looked down to see a wide tear in my raincoat. He’d slashed at my clothes with a knife to get my bag – the blade millimetres from my skin. He could so easily have turned the knife against me when I chased him."

The blade was millimetres from my skin. He could so easily have turned the knife against me when I chased him.

As a result, after the attack, Susanna said she "feared" anyone walking too close to her in the street.

The GMB host also opened up to Piers on the breakfast TV show (Credit: Splash News)

Read more: Alesha Dixon says she's "done" with having kids – despite daughter begging for a brother

She added: "The crime against me was fleeting. I lost just a small amount of money, a degree of trust and a raincoat. But I am broken by the agony of those who have suffered the worst. The loss of a child, a sibling, a parent."

Susanna had previously opened up about the mugging on GMB.

She told Piers Morgan that she was "incandescent" with rage. 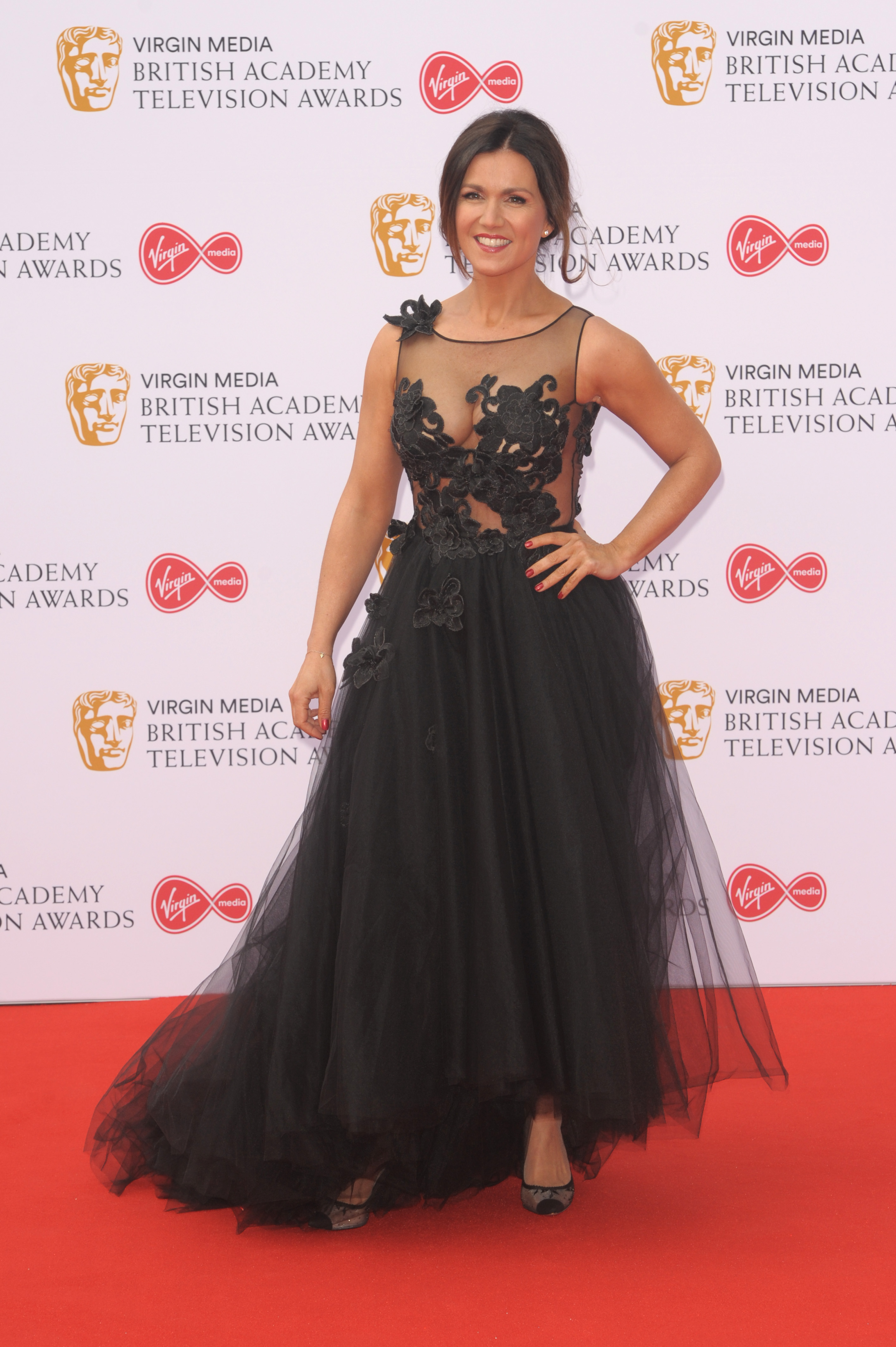 Susanna revealed that the blade was "millimetres" from her skin (Credit: Splash News)

The presenter added: "He ran up over a bridge. I followed him. I was absolutely furious. He was shaking out my bag on the top of the bridge and then he just ran off."

Susanna added that she wasn’t "in the least bit" concerned about him stabbing her because she was so angry.

The news comes as Susanna appeared to back Dan Walker over her co-host Piers during their spat about the Duke and Duchess of Sussex.