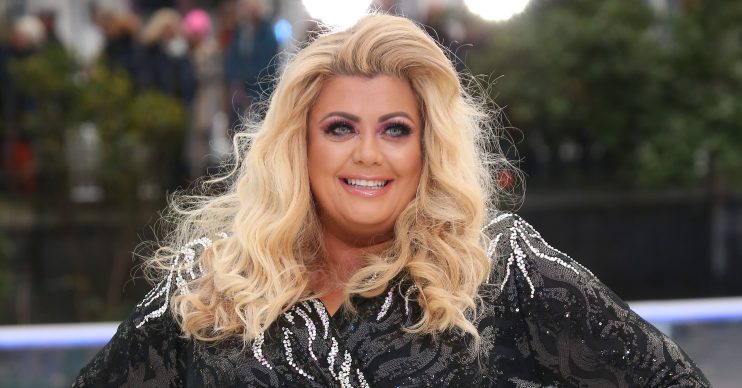 We'll be glued to our screens come Christmas!

She hit the headlines – and the ice – when she appeared on Dancing On Ice back in January.

And now Gemma Collins has revealed that she is set to take to the ice again.

The Diva Forever star has confirmed that she will be appearing on this year’s Dancing On Ice Christmas special.

The modest star told New!: “Obviously the show was a huge success, mainly because I was on it.”

She added: “I’m actually going back to do the one-off Christmas special. You will see me back on the ice. They want me involved and it is an amazing experience.”

Explaining that she went in for a meeting with the show’s bosses, Gemma revealed that she asked if there was “any way” they could get her back “full-time”.

The ITV show, which recently revealed its 2020 line-up, is hosted by Holly Willoughby and Phillip Schofield.

Gemma became one of the most-talked-about contestants the show has ever seen.

Partnered with Matt Evers, she showed her diva side by sleeping during rehearsals. She also hit the ice mid-routine and fell out with now-departed judge Jason Gardiner.

Gemma was thrilled when he quit the show, calling it “karma” after he said she lacked elegance on the ice and likened her to a “fridge”.

Let us know what you think of Gemma’s DOI return on our Facebook page @EntertainmentDailyFix.