After news of their split was announced last week, Gareth Gates has reportedly denied allegations that Faye Brookes broke off their engagement because of his "controlling behaviour".

Singer Gareth and Coronation Street star Faye had been dating on and off for seven years before getting engaged in January this year.

Although no reason has been given for the split, it's been reported that Gareth had wanted Faye to make him her manager.

Now a friend close to Gareth has hit out at the claims, calling them "absolute rubbish".

Happy Valentines to my beautiful princess @faye_brookes I love you x

The source told OK!: "I don’t know who is feeding the press these made up stories. I’m sure if you even asked Faye whether these stories are true, she’d say exactly the same."

Read more: Carol Vorderman hits out at trolls who called her "mutton"

They added: "Gareth has never and would never have any interest in managing Faye’s career. He wouldn’t know where to start with managing an actress."

Gareth has never and would never have any interest in managing Faye’s career.

A source had previously told The Sun: "Faye is such an independent and strong woman and she found Gareth’s controlling nature hard."

They added that following the news she was quitting Corrie, he was "desperate to manage her and take charge of her career but she really wasn’t keen on the idea".

Faye announced in April that she was leaving Corrie. Her last scenes will air this autumn. 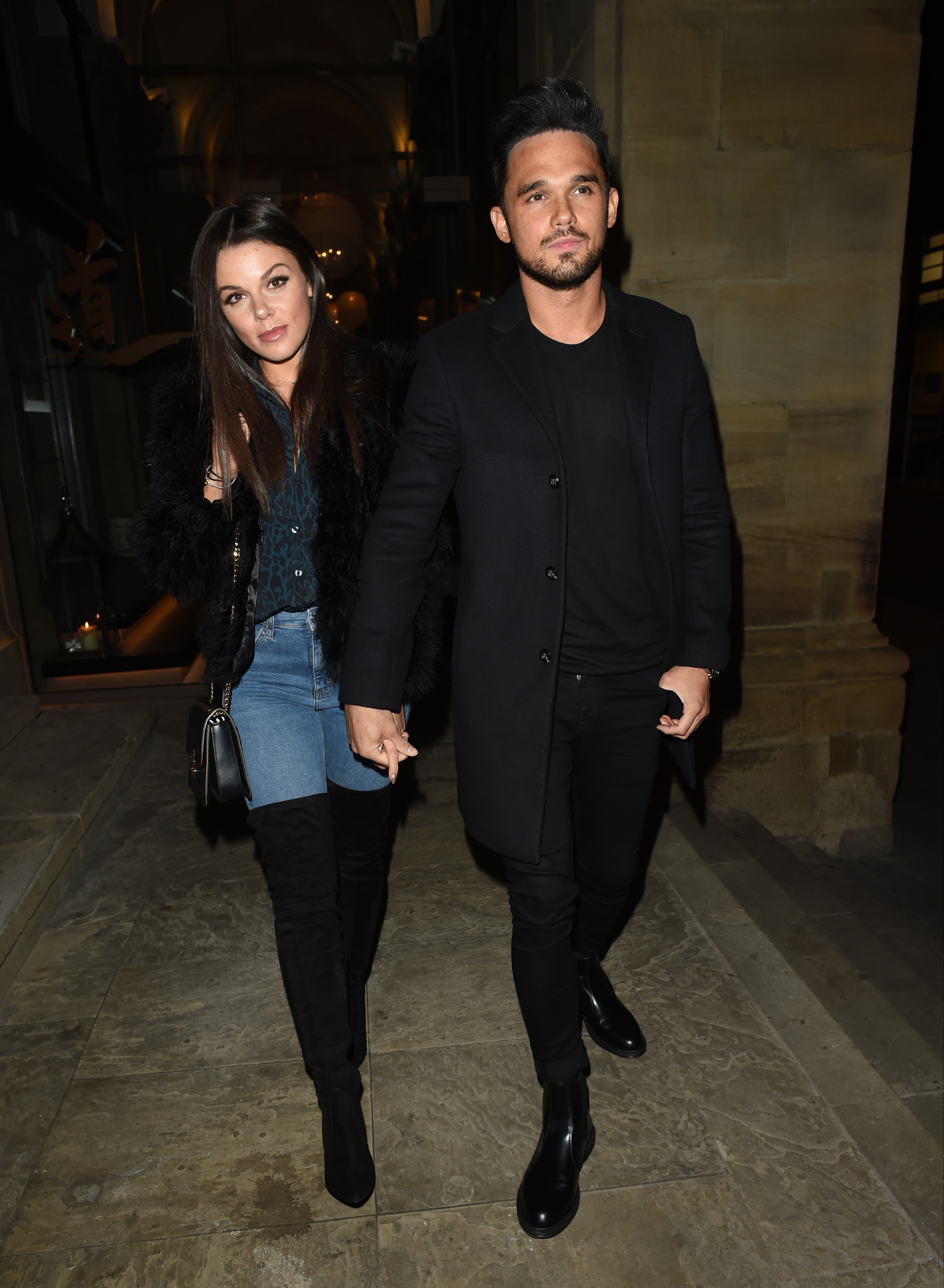 The on/off couple were together for seven years and got engaged in January (Credit: Splash News)

"He kept pushing for it and in the end she had enough. His want to manage her started to really raise questions and red flags for her," the said.

Since their split, Gareth has reportedly asked Faye to hand back the £30k engagement ring he presented to her.

He also took to Twitter to share his version of Jason Mraz's heartbreak song I Won't Give Up, while Faye enjoyed a night on the tiles with her sister.