After she opened up about being called "mutton dressed as lamb" at the age of 39, 58-year-old Carol Vorderman has penned a poignant retort to her ageist critics.

Speaking on This Morning earlier this week, Carol revealed that a trip to the 2000 BAFTAs – where she wore a blue dress that fell above the knee – signalled the start of the ageism she says she has suffered for the majority of her life.

She told the show's hosts Ruth Langsford and Eamonn Holmes: "I get it all the time and has my attitude changed whatsoever? No! And is it going to change? No!" she said. 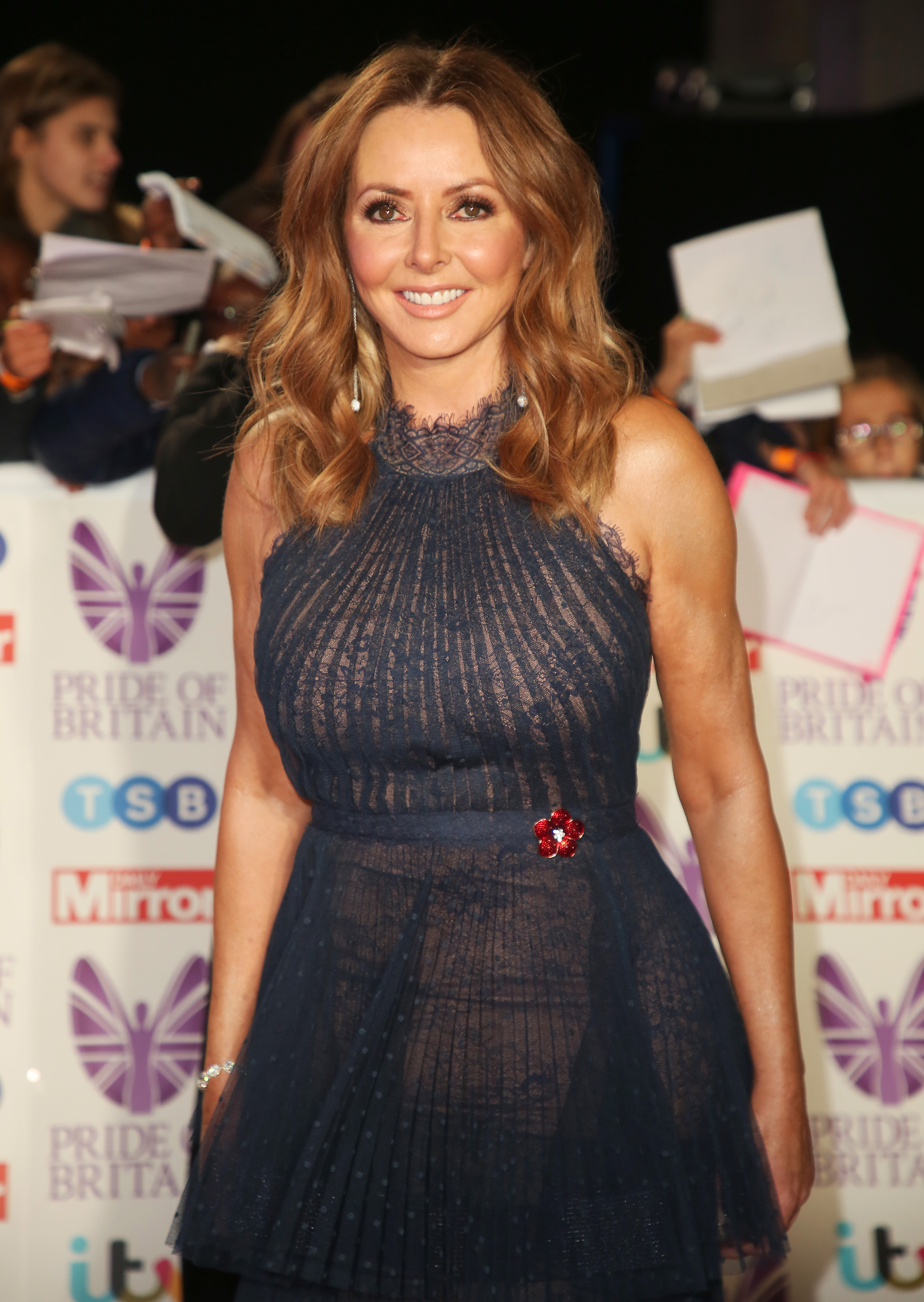 Gorgeous Carol says she feels better than ever in her fifties (Credit: Splash News)

"What is age appropriate? Surely it’s about the spirit of somebody," she added.

Now Carol has revealed that she thinks the tide is finally turning when it comes to our ageist society.

Claiming that "the cruelty of ageism is the other #MeToo", the Daily Mail reports that Carol was "bemused" and not hurt by the comments at the BAFTAs and, if she had her time again, she wouldn't do a thing differently.

Put on a beaming smile and strut your stuff without apology. 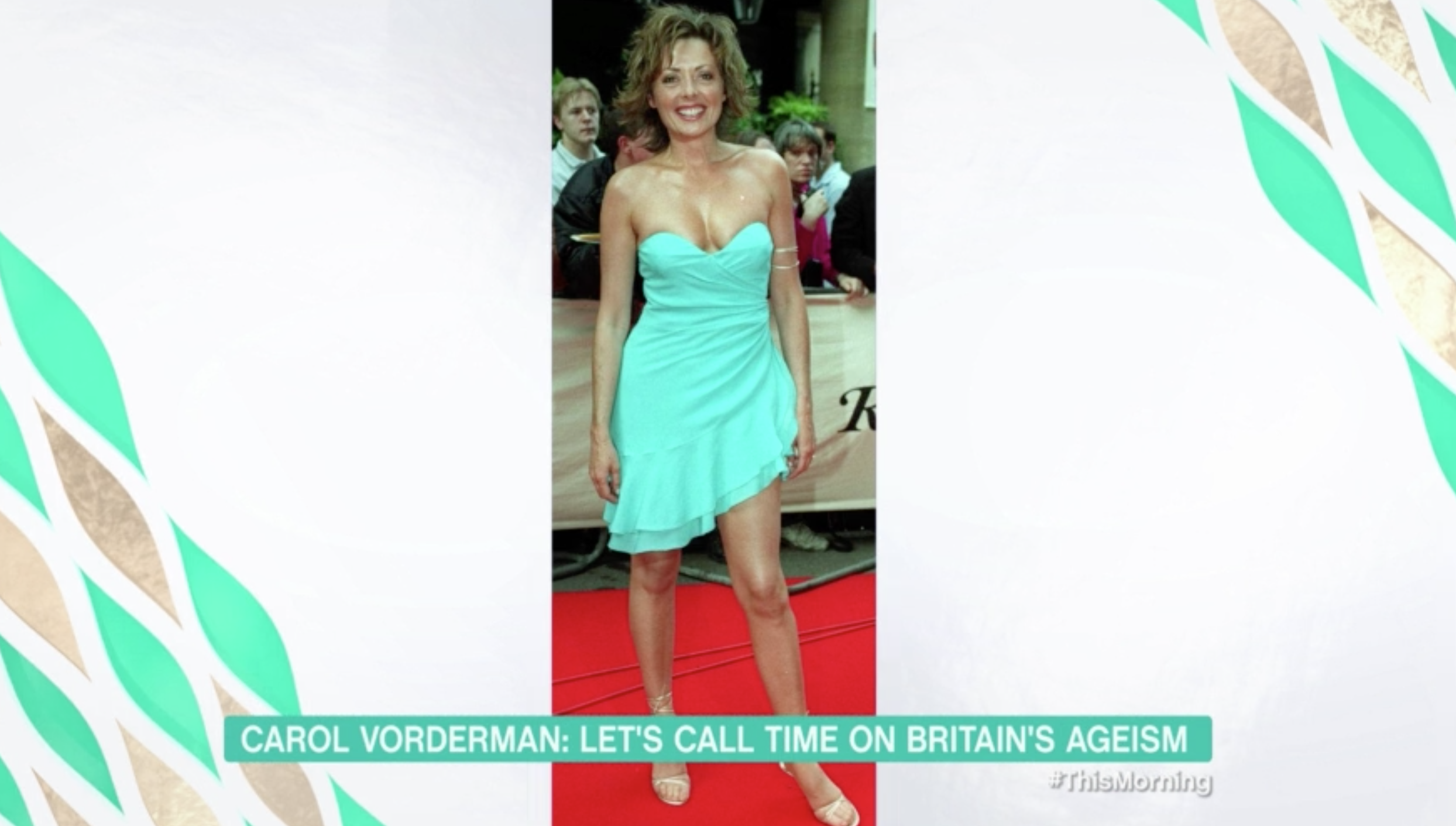 Carol's dress at the 2000 BAFTAs caused a stir and the star recently opened up about the furore on This Morning (Credit: ITV)

The former Countdown star said: "In this post-#MeToo era, someone making the kind of ageist comments I had to put up with would be laughed out of the room, or laughed at. And quite rightly too. I believe society is getting better."

Carol also hit back at those who say she's "over the hill" and said that she's happier than ever now she's in her fifties.

"The connotations are universally negative: words like 'grumpy' and 'bitter' are rife while 'over the hill' and 'past it' seem to weaponise everyday language and turn it against people whose only crime is to turn 50 and still be alive. I'm 58, and the only hill I'm over is the one I hiked last weekend."

With Pen Y Fan in the background....at the top... Bloomin windy up here...and nothing to do with the plate of sprouts last night #NoJoke 😘🥂❤️

The star also revealed the two mottos she lives by.

She spends her time wisely and says yes to everything that will bring her joy.

While she also tells her friends "you're a long time dead".

Carol added: "So, if you want to wear a dress that shows off your knees, whatever your age, if you feel good in it then my advice would be, put on a beaming smile and strut your stuff without apology."

And the latter seems to work for Carol. She recently uploaded a picture of her new hair style, showing off her slinky figure in a skin-tight top and jeans.

What do you think of the comments aimed at Carol? Tell us on our Facebook page @EntertainmentDailyFix.