Their split was acrimonious to say the least, with Lauren Goodger recently hitting out at her former fiancé Mark Wright, but now new footage has emerged of Lauren supporting him during their relationship.

Mark acted as best man to his friend Jack at the wedding, which took place just days before Jade sadly passed away. 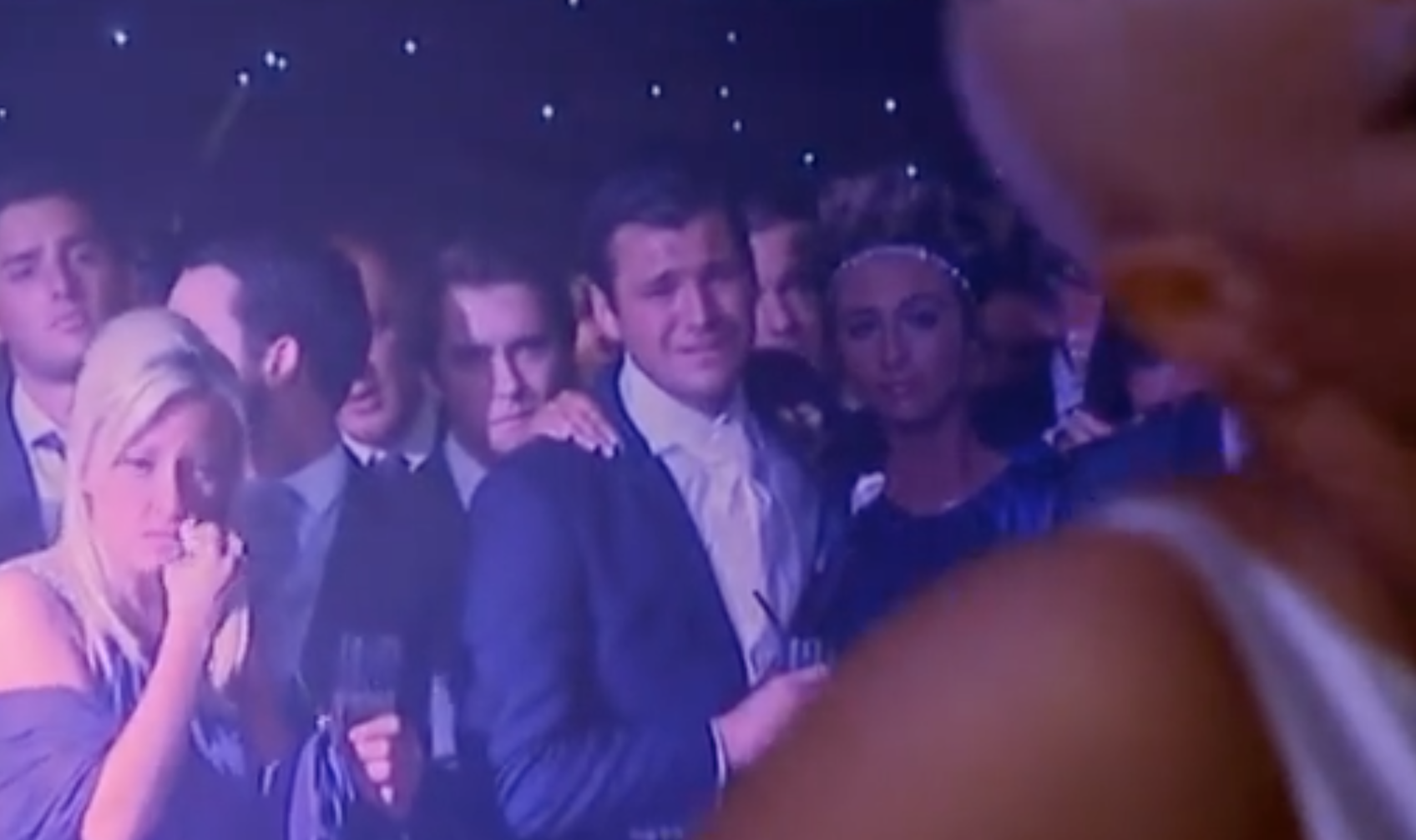 Mark was comforted by Lauren as he wept at the wedding of Jade and Jack (Credit: Channel 4)

As the couple took to the floor for their first dance and the TV cameras panned round to the emotional crowd, eagle-eyed viewers spotted a distraught Mark wiping away tears.

Next to him, with her arm placed tenderly around his shoulder, was then-partner Lauren.

The pair were unknowns at the time, only rising to fame the following year when they started their stint in TOWIE. 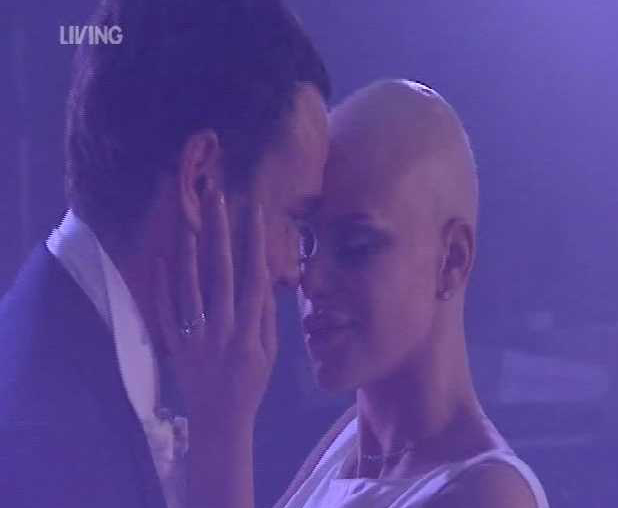 Fans said it was "surreal" to see the one-time couple together.

Surreal seeing Mark Wright and Lauren Goodger in the background of Jade and Jacks wedding bk in 09, a time before TOWIE. #jadegoody

Speaking on Heart the morning after the show aired, Mark's wife Michelle Keegan opened up about her husband's "close" relationship with Big Brother star Jade. 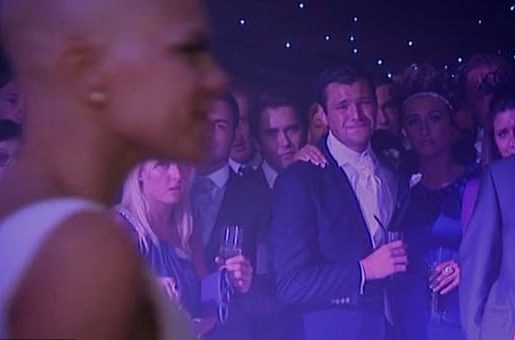 Admitting they hadn't yet watched the documentary, Michelle added: "I'm sure we'll catch up on that because I know Mark was close to Jade and Jack so yeah, we will." 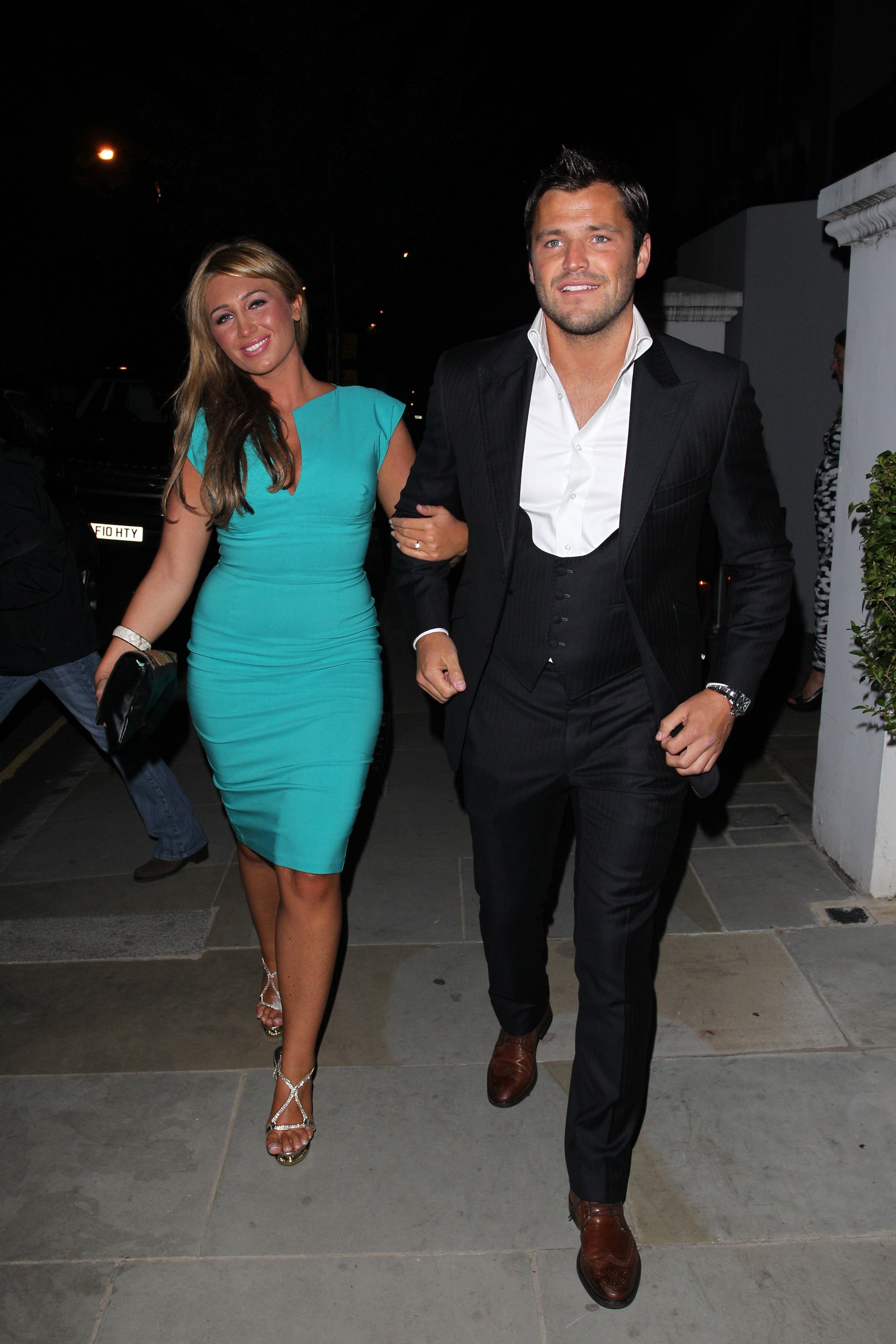 Lauren offered her then-boyfriend a shoulder to cry on (Credit: Splash News)

Lauren's supporting role is a far cry from the former couple's relationship today.

She recently branded Mark's marriage to Michelle as "really weird", while he has tweeted her telling her to act like a "proper woman" in the past.

Jade passed away on Mother's Day 2009, after a long battle with cervical cancer.

The documentary was part of a three-part series that some viewers found "uncomfortable" to watch. 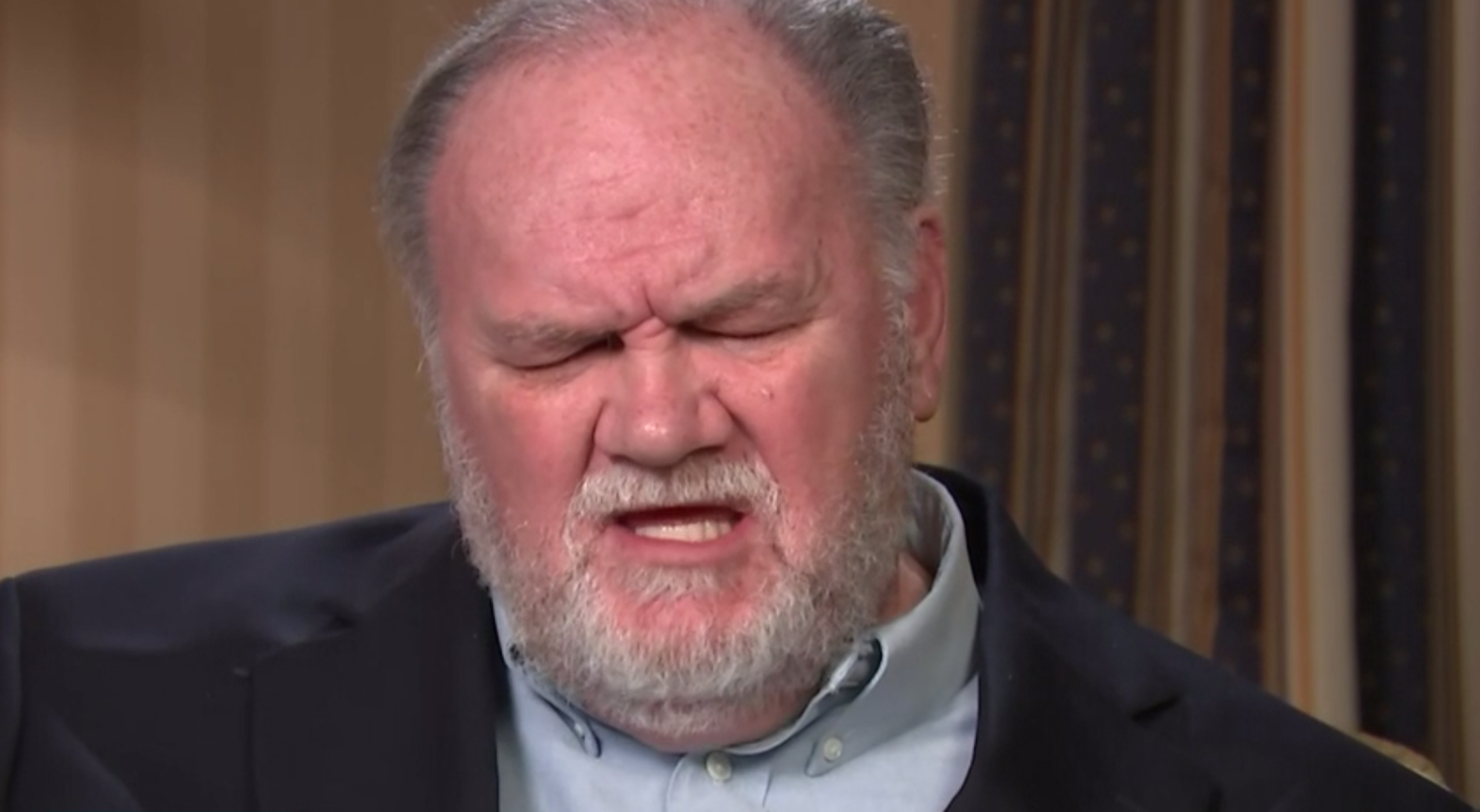