Frozen 2 fans are delighted to see some of the hit animation’s most beloved characters appear in Iceland’s Christmas advert.

Ahead of the film’s cinematic release later this month, Elsa, Anna, Kristoff, Olaf and Sven all feature in the short ad which portrays them revealing their favourite things about the festive season.

Olaf the snowman rearranges himself during a game of charades to act out decorating the tree and snowballs before Elsa uses her magical powers to bring them all together for a Christmas feast.

"My favourite thing about Christmas is a special meal that we share together," she says in the ad - distributed online today - which also features a young boy and his Olaf toy. 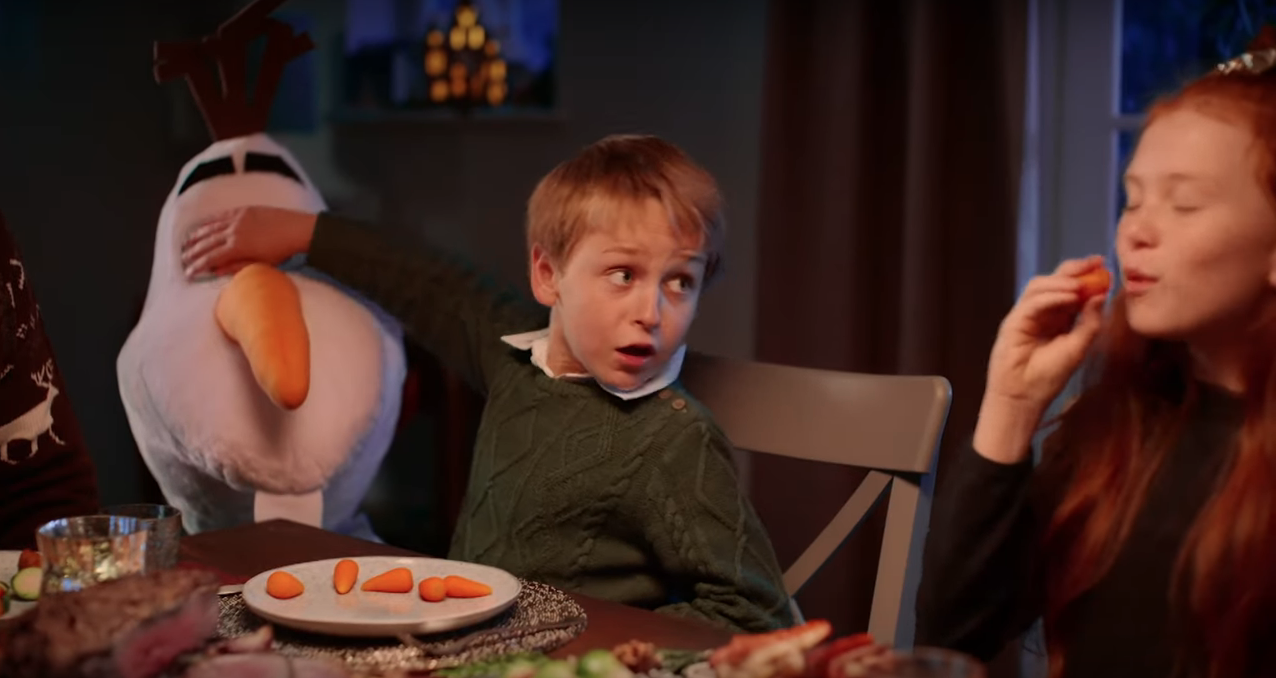 Olaf the toy is spared seeing carrots - one of which forms his nose in the animation - being eaten (Credit: Iceland Foods YouTube)

"Can't wait it's my fav ad ever!!! ❤❤✨," declared one impressed follower on Instagram.

My favourite thing about Christmas is a special meal that we share together.

Another viewer gushed on Facebook: "Absolutely love this, how brilliant!"

"How cute is that Olaf?," cooed another. 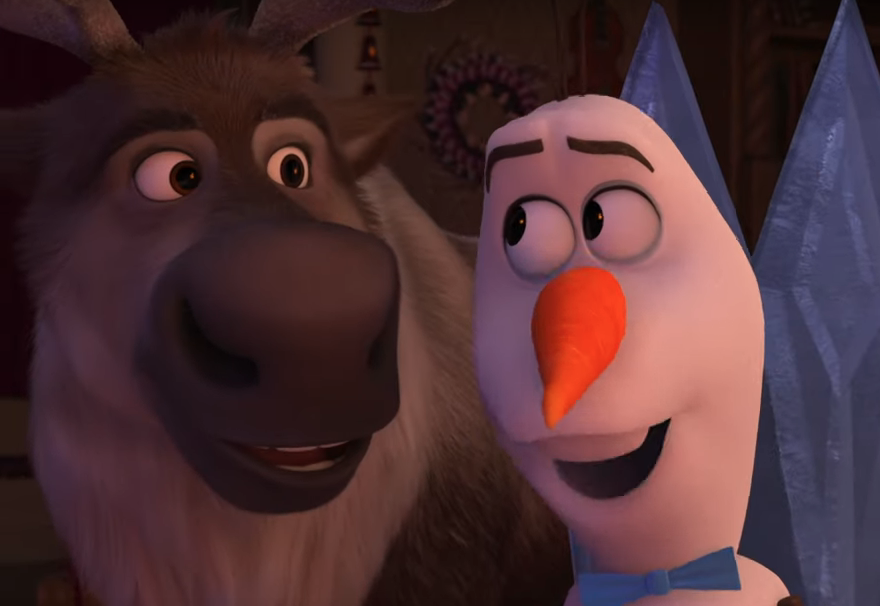 However, one user on Facebook expressed their annoyance at the ad's 'early' release, commenting: "It is November 1st I don’t need this."

The commercial urged viewers to "choose a Christmas without palm oil" by boycotting anything with the product in its ingredients. 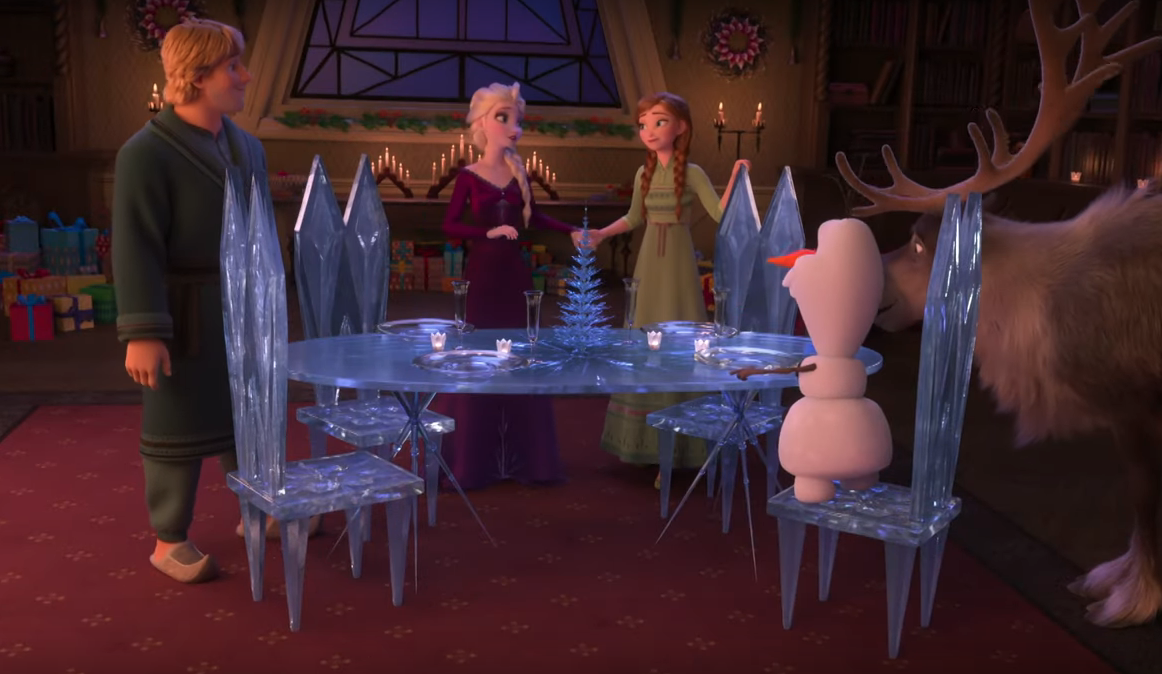 The company said in statement at the time: "We decided to do something different with our Christmas advert and continue to raise awareness of rainforest destruction caused by palm oil production, and its devastating impact on the critically endangered orang-utan.

"However, it has been ruled our advert will not appear on TV alongside other supermarkets as it was banned by advertising regulations on grounds of political advertising."

Our favourite thing about Christmas? A perfect Christmas dinner, with a hint of magic...❄️#magicoffrozen @disneystudiosuk #Frozen2 in cinemas November 22. 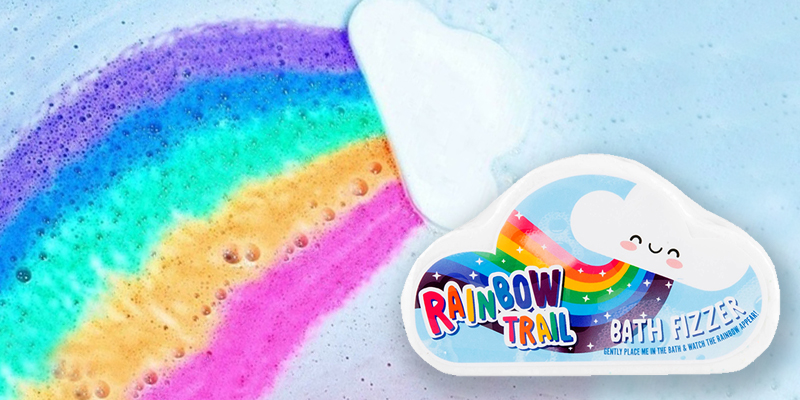