He was fired from Emmerdale after his bust up with Jamie Lomas at the TV Choice Awards earlier this week, and now the reason for Asan N'Jie's outburst has been revealed.

Asan, who played the soap's Ellis Chapman for a year, was involved in a fracas with Hollyoaks star Jamie, with the soap newcomer threatening to "kill" the Channel 4 star.

Now the reason behind his comments has been revealed. 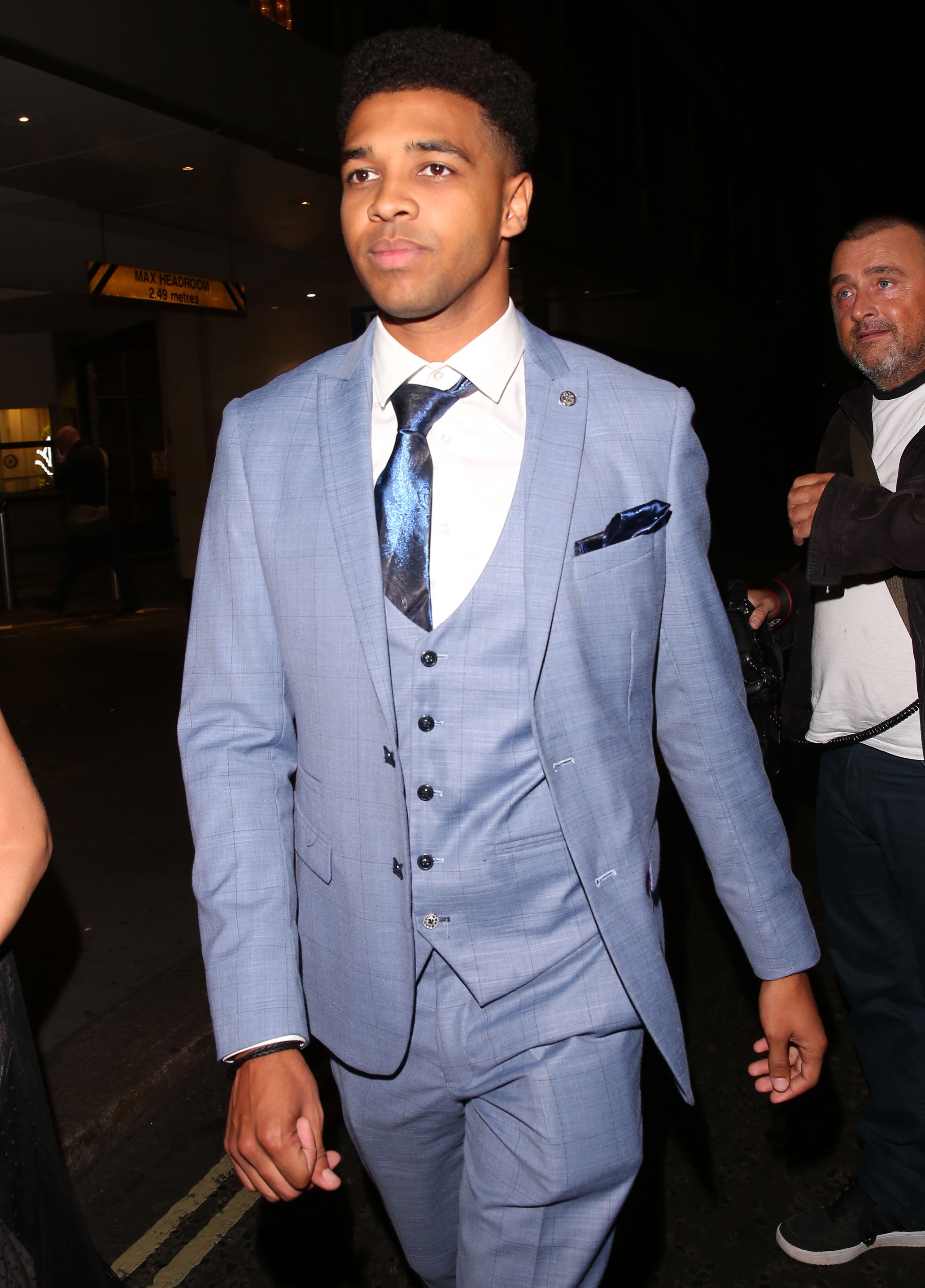 According to a source, The Sun claims the pair have fallen out "over money".

As well as acting, Jamie runs Manchester's First Take Acting School – and it's claimed he was managing an up-and-coming actor and secured him a role in Emmerdale.

Asan went up to Jamie and started goading him, saying things like: 'Alright, Jamie big b*****ks.'

A source said: "Jamie had guided this young lad's career and was responsible for him landing a gig in Emmerdale." 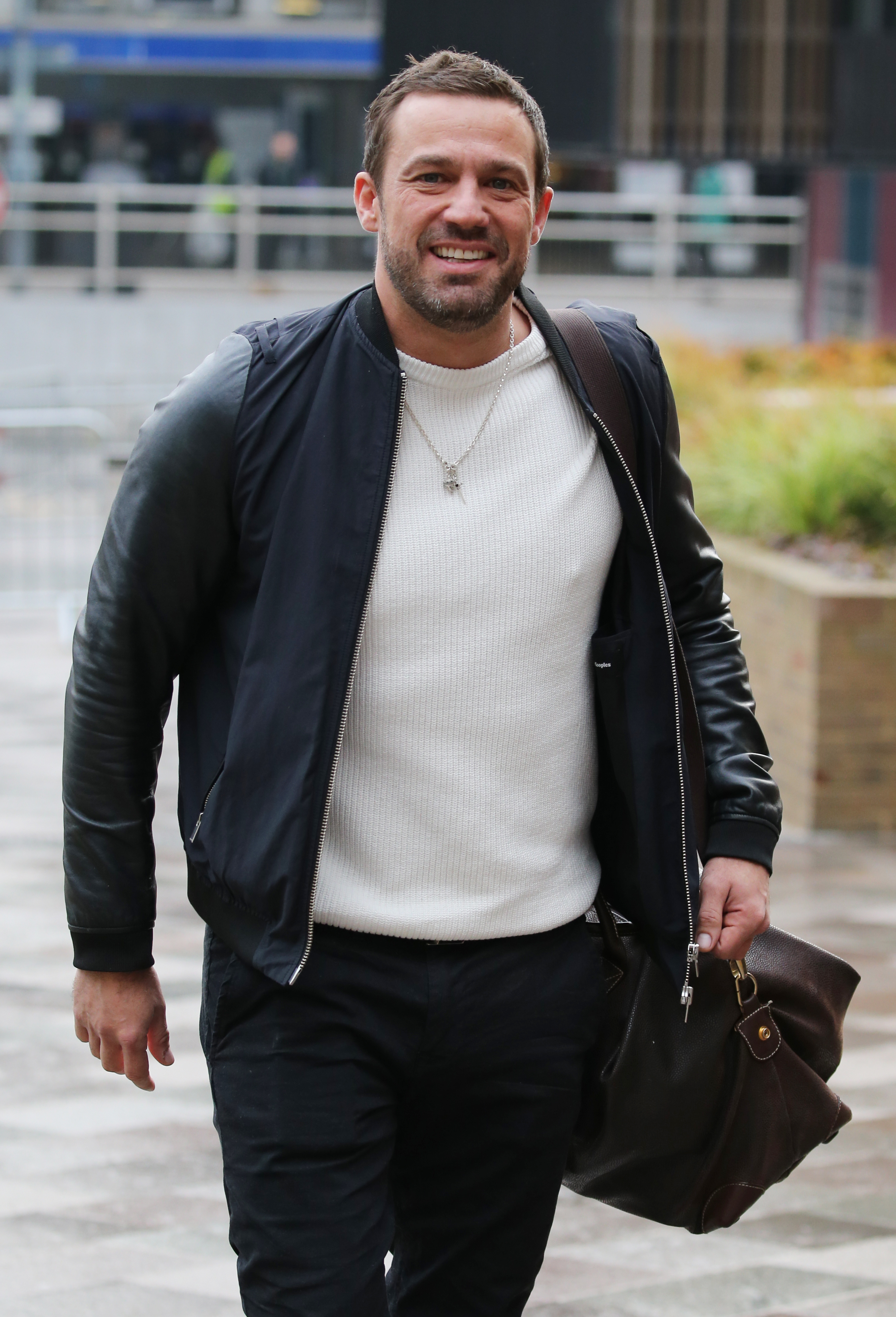 Jamie had reportedly landed a young actor a role in Emmerdale and was seeking his commission (Credit: Cover Images)

The added that, since then, the young actor has decided he wants to leave the agency – but Jamie still wants the commission he's owed.

The source claimed that Asan is now friends with the unidentified actor and, at the TV Choice Awards, decided to "goad" Jamie over the "private" financial matter.

"Asan went up to Jamie and started goading him, saying things like: 'Alright, Jamie big b*****ks.'"

Shortly after, the pair had to be pulled apart.

In a statement, Asan apologised to Jamie and fans of the show, but it wasn't enough to stop Emmerdale bosses from terminating his contract.