He surprised fans last year when he revealed that he was broke.

Now S Club 7 star Paul Cattermole has shocked the band's fans by claiming that his relationship with Hannah Spearritt was written into the pair's contracts.

Paul and Hannah dated for five years at the height of the band's fame, splitting five years later.

They got back together in June 2015, before splitting that November. 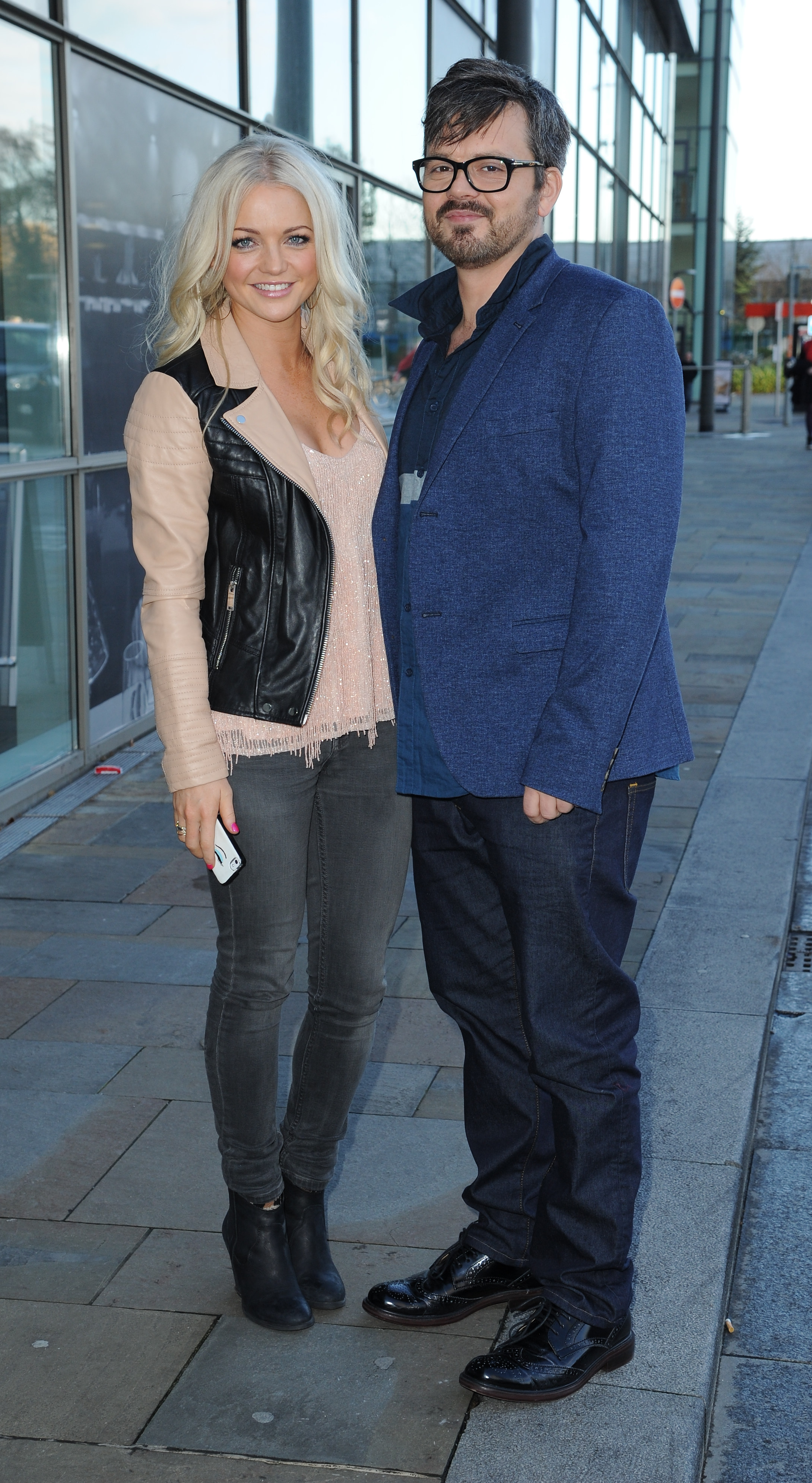 Paul Cattermole has claimed his romance with Hannah Spearritt was written into their contracts (Credit: Cover Images)

Opening up to the Guardian, Paul has claimed that their relationship didn't start organically and instead said it was "forced".

Read more: Stacey Solomon jokes that Loose Women is coming between her and boyfriend Joe Swash

He explained that their romance was written into the band's Hollywood 7 TV show and revealed: "Because of that, it sort of happened."

It didn’t feel like that because I had totally grown into the idea, quite quickly. I thought she was great.

At the time, reports said the pair had been secretly dating for six months. However, Paul says that wasn't the case. 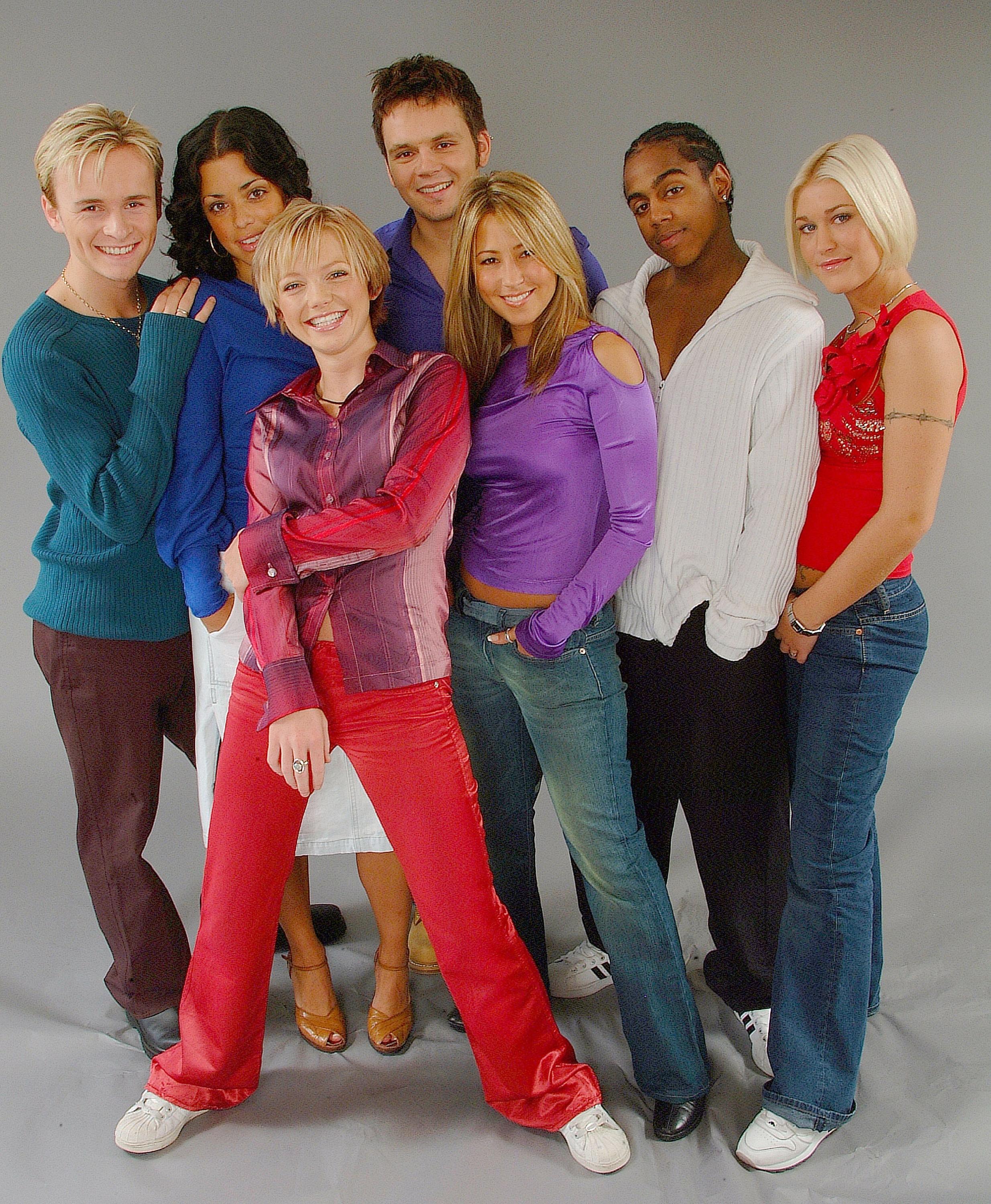 The band in their S Club heyday (Credit: Cover Images)

Asked if the romance was forced, he replied: "Yeah, but like I say. It didn’t feel like that because I had totally grown into the idea, quite quickly. I thought she was great."

In other S Club news, while we all know there ain't no party like an S Club party, Paul seems to think that his former bandmates no longer feel the same. 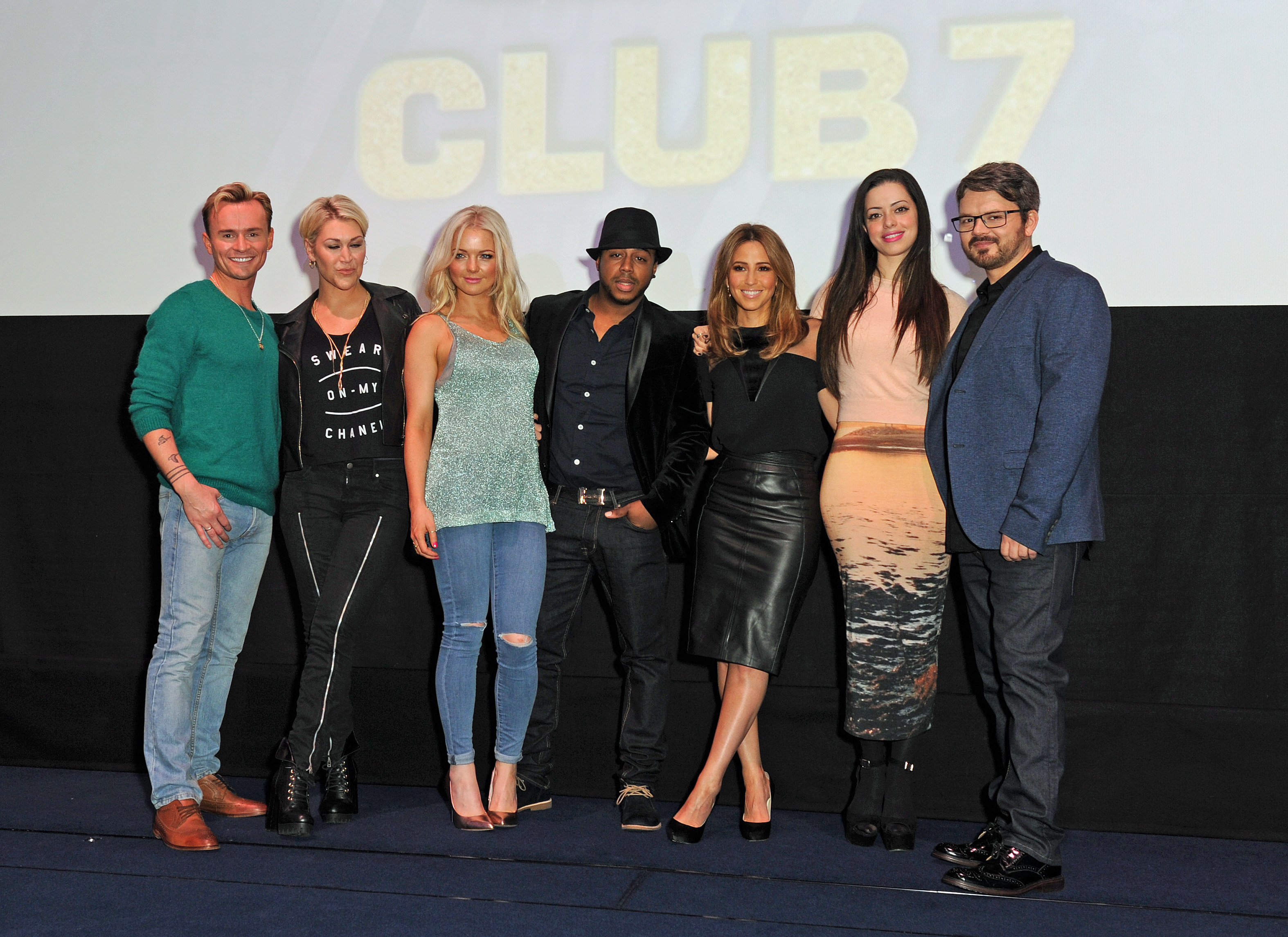 The band got back together in 2015 for an arena tour (Credit: Splash News)

"The other guys know I’m up for doing it, but I don’t know what’s happening," he said.

Hannah recently became a mum for the first time, while Paul is set to appear on Celebrity First Dates this Thursday (September 12).