They started dating at the start of this year and now it's been reported that Tisha Merry has moved in with her Coronation Street star boyfriend Alan Halsall.

Sources have revealed that Tisha has moved into the £750,000 home that Alan built with his ex-wife Lucy-Jo Hudson.

The couple oversaw the house build together but sadly split in May 2018, shortly after moving into their "forever" home in Worsley, near Manchester.

Alan and Lucy-Jo are parents to daughter Sienna, six.

A source told The Sun: "Tisha is keeping her place on for now but she’s living at Alan’s place full time." 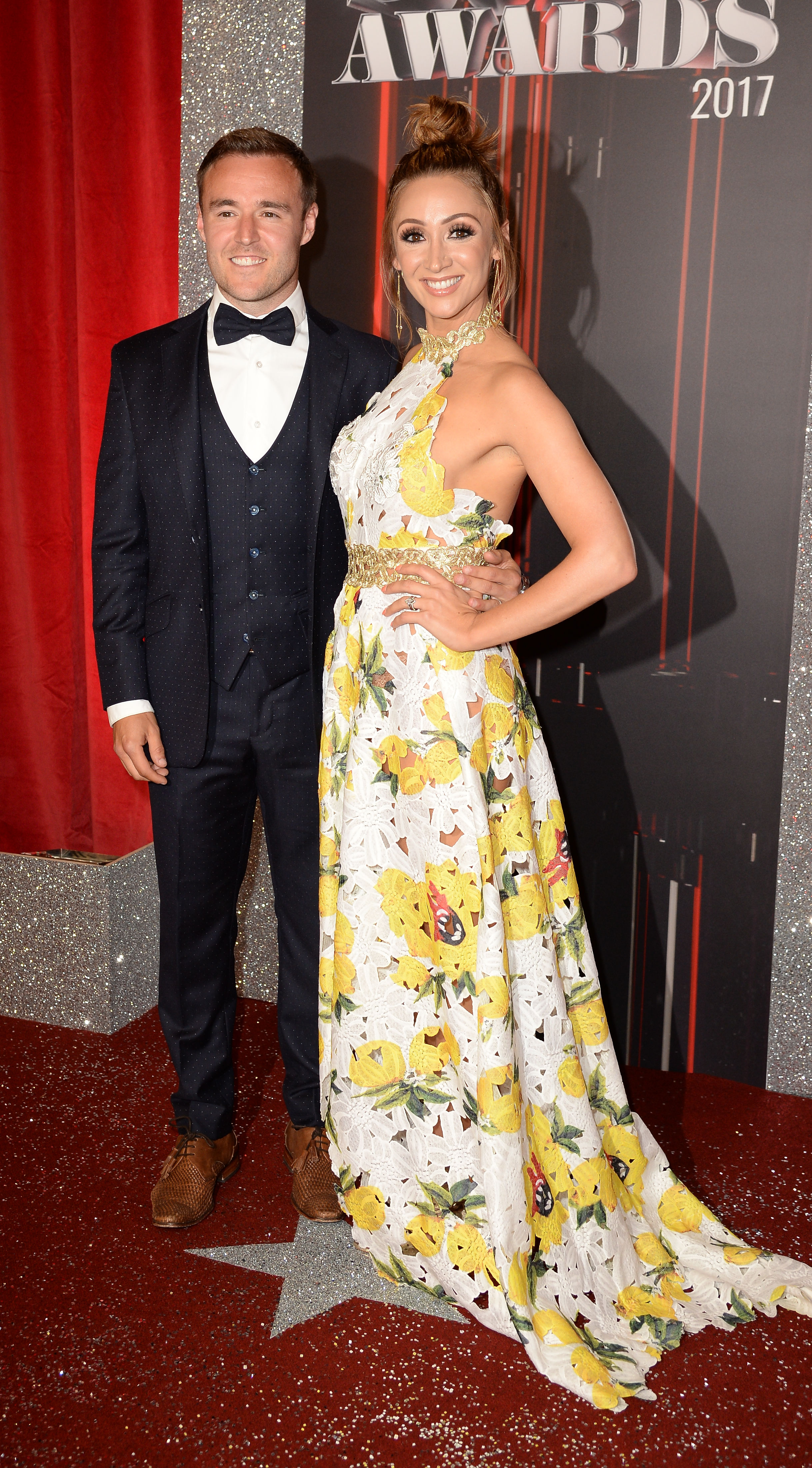 They added: "She has been so good for him and really made him smile again. They are very similar and love to work out together so they have lots of the same interests."

Tisha is keeping her place on for now but she’s living at Alan’s place full time.

Happy 6th Birthday to my dancing queen, shadow, partner in crime and little bestie! Sienna-Rae you are the most beautiful, caring and sassiest little girl to come into my life! I hope this weekend has shown you how truly special you are! 🥳💛👭love ya! Xx

Tisha and Alan confirmed their romance in the spring, after meeting on the cobbles.

He has played Tyrone Dobbs since 1998, while Tisha played Steph Britton from 2013 to 2017, with a brief return last year.

She is currently expecting her second baby, her first with new boyfriend Lewis Devine. 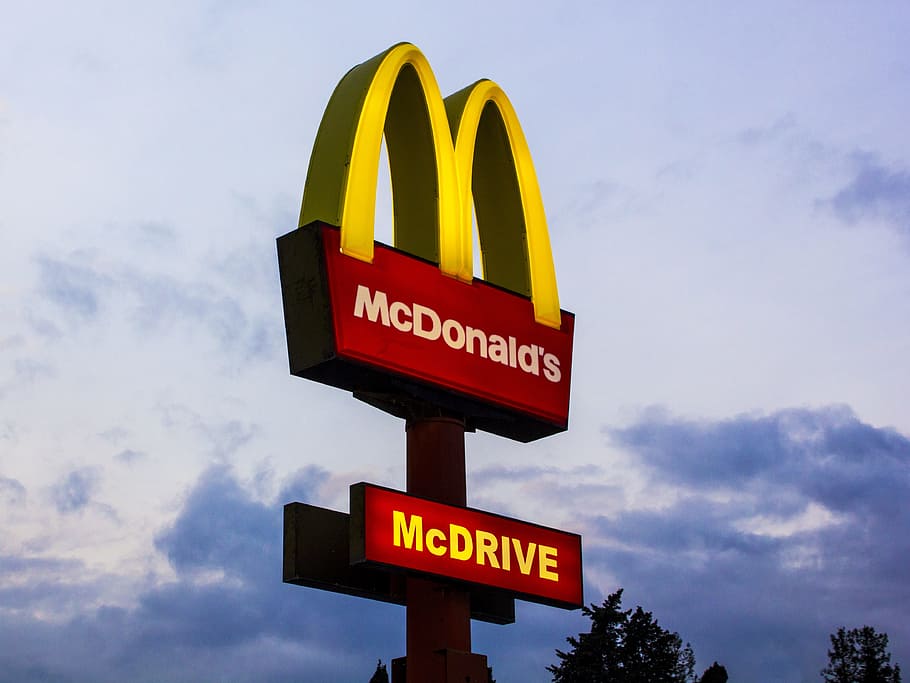 McDonald's customers can get a FREE McMuffin this Sunday 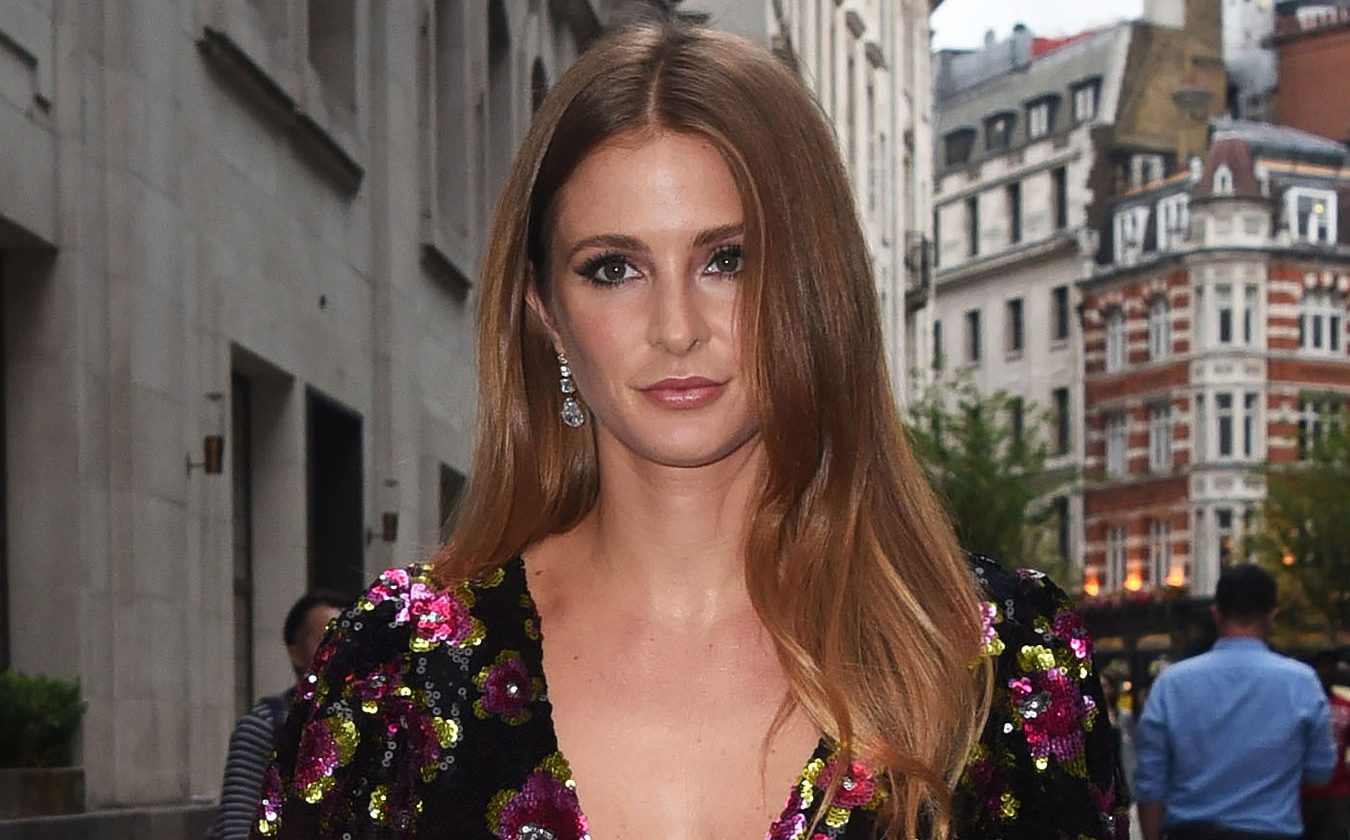