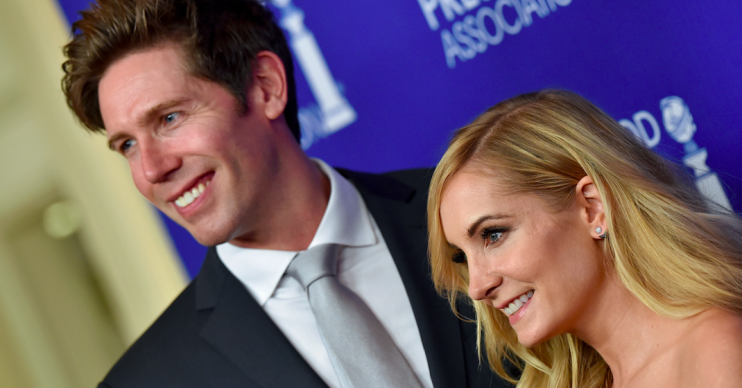 Downton Abbey star Joanne Froggatt has confirmed her separation from her husband, according to a report.

The actress, 39, is said to have broken up with IT manager James Cannon after eight years of marriage.

She is said to have told the The Telegraph that they have been apart for some time and that she is now focused on her future happiness.

Joanne is reported to have said: “We’ve actually been separated for a little while. I’m looking to the future.”

“I’m just going to embrace this year and see what happens.”

The pair married in 2012 in a church ceremony in Oxfordshire and it was attended by several of her Downtown Abbey co-stars.

We’ve actually been separated for a little while.

She is said to have described the day as the happiest of her life.

Despite his professional background, James and Joanne opened a production company together – Run After It- in 2018 and even relocated to Los Angeles for her acting career.

It is believed they still plan to work together on film and TV projects.

The couple were regularly photographed attending high-end showbiz events and are reportedly still intending to work together with their company.

She gushed about the nature of their relationship in an interview with The Telegraph in 2015.

She said: “He’s passionate about film and theatre, so we have a common interest – and he’s not in the business, so it’s perfect.”

Joanne grew up in North Yorkshire and had a break-out role as a pregnant teen in Coronation Street in 1997.

Leaving the soap the following year, she went on to enjoy roles in the likes of Bad Girls, Murder in the Outback and Dinnerladies.

However it was her role as lady’s maid Anna Bates in Downton Abbey that made her a household name.

Joining the historical drama in its premiere series in 2010, Anna quickly became a fan favourite by viewers the world over.