Dogs Trust has released its latest Christmas advert and it's cute enough to rival any from the king of festive ads, John Lewis.

The Charity's new ad features an adorable little dog made from corks that hops around on a table as a family enjoys Christmas dinner.

The cute pooch, whom they refer to as Corky, is seen wagging its little tail as it plays with Brussels sprouts and yaps at a squirrel-shaped nutcracker. 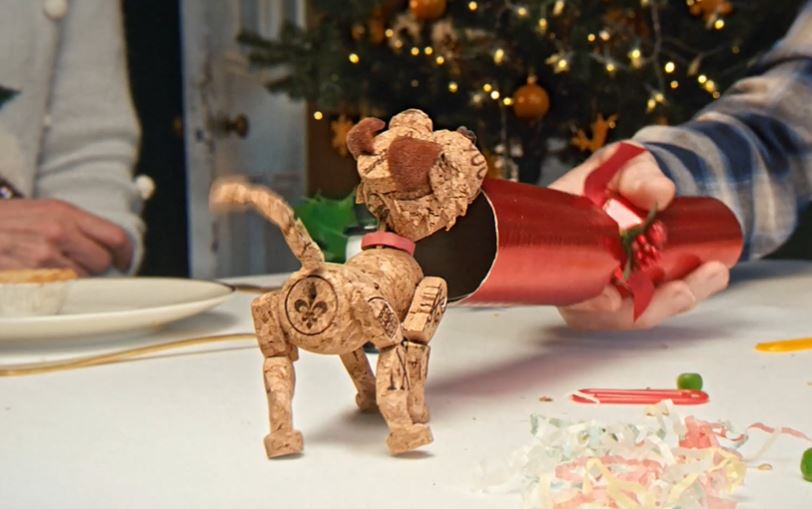 Corky is thrown out with the rubbish (Credit: Dogs Trust)

But after the dinner is over, Corky is swept up with the crumpled napkins and other bits of rubbish littering the table.

It then cuts to a rainy scene outside, where a real dog has been dumped along with all the Christmas wrapping and empty wine bottles. 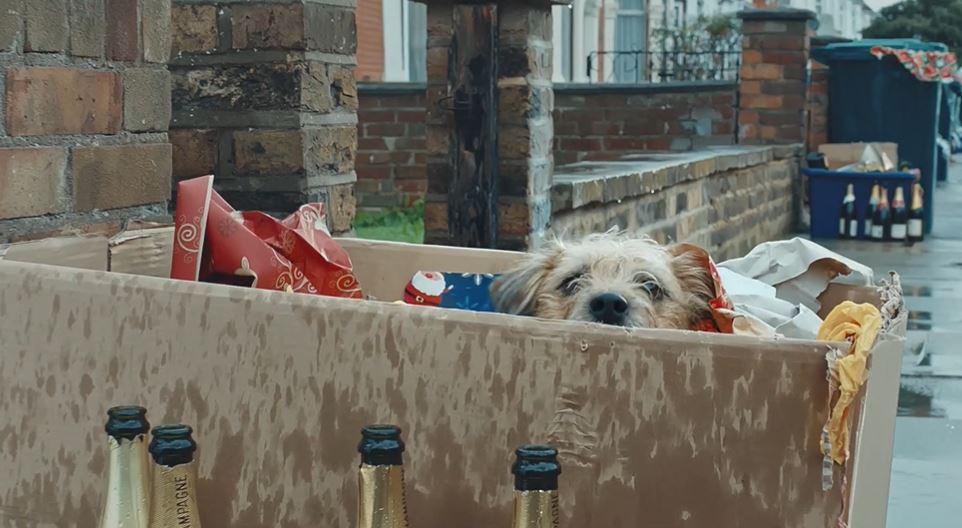 People have praised the ad and its powerful message (Credit: Dogs Trust)

Dog's Trust tweeted the advert and wrote in the caption: "Sharing your life with a dog is wonderful, bringing years of companionship and love.

"It is also a lifelong commitment! That's why we're still reminding people that #ADogIsForLife, Not Just For Christmas.

"Help us spread the message."

Sharing your life with a dog is wonderful, bringing years of companionship & love. It is also a lifelong commitment! That's why we're still reminding people that #ADogIsForLife, Not Just For Christmas® 🎄🐾

The account's followers praised the ad and its "powerful" message.

One replied: "Great advert, just so sad that people still need reminding of this. Dogs are family, I just don't know how these people who abandon or abuse them live with themselves!"

Someone else tweeted back: "That is one hell of a powerful video."

A third wrote, alongside a string of crying face and broken heart emojis: "Animals aren't rubbish. People are."

The advert had as much heart as any released by retailer John Lewis.

Last year, the department store chain's festive ad, The Boy and the Piano, magically rolled back the years in the life of singer Elton John - all the way to the Christmas when he got his first ever piano. 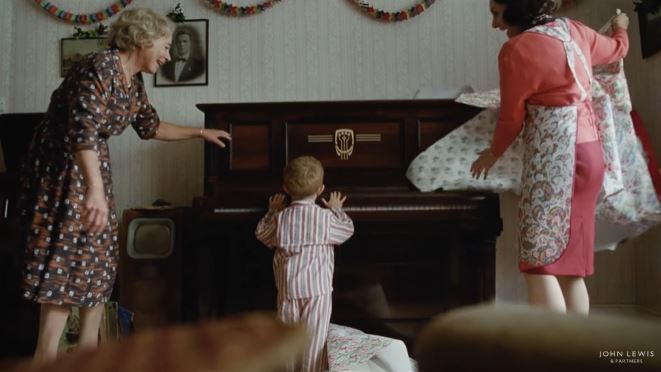 Read more: Sainsbury's bans the sale of fireworks in all of its stores due to welfare concerns for pets and the elderly

In 2017, John Lewis' ad centred on a boy's friendship with Moz, a huge fluffy monster who lived under his bed and snored a lot.

No date has been confirmed for the release of the company's 2019 ad, although according to inews, it's most likely to drop between now and November 15.